Kaizer Chiefs’ bid for a first Premier Soccer League title since 2015 continues when they face Mamelodi Sundowns at Loftus Versfeld on Saturday.

Fresh from the 3-0 midweek win over Maritzburg United, Chiefs will be out to try and end Mamelodi Sundowns’ PSL dominance.

But with Sundowns wounded after losing 1-0 at home to TS Galaxy on Wednesday, that could see them making it a tough afternoon for Amakhosi.

It is still early in the PSL race and Saturday’s match will be the two giants’ third league match of the season.

Picking up maximum points, however, remains crucial for Chiefs and Sundowns to prevent log leaders Royal AM from further racing ahead.

Royal AM are the only team to have managed two wins so far in this campaign. 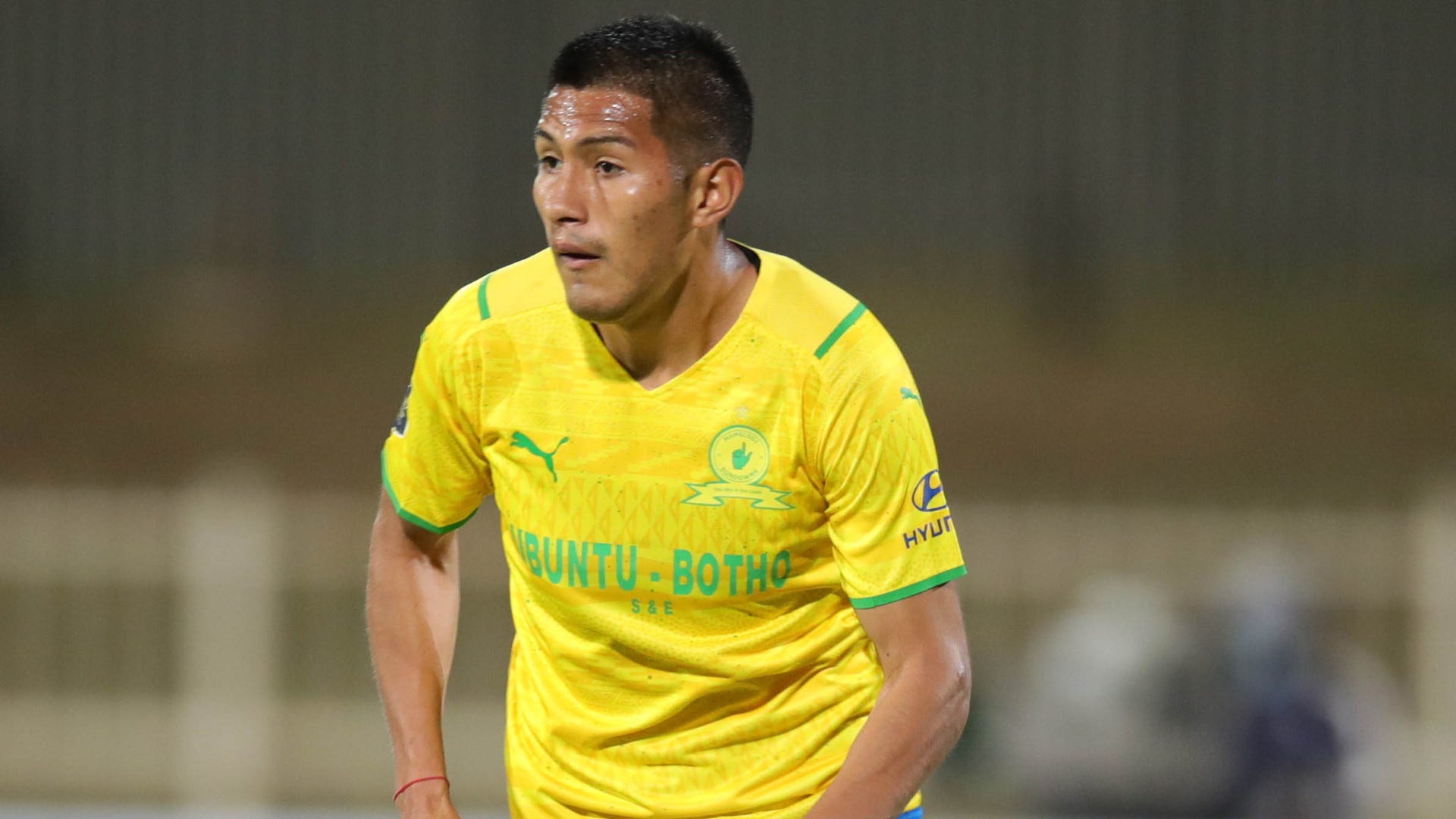 Sundowns midfielder Erwin Saavedra is doubtful for Saturday’s match having struggled with his fitness since last season.

Rivaldo Coetzee is training with the rest of the squad but appears not match fit after a long injury layoff. 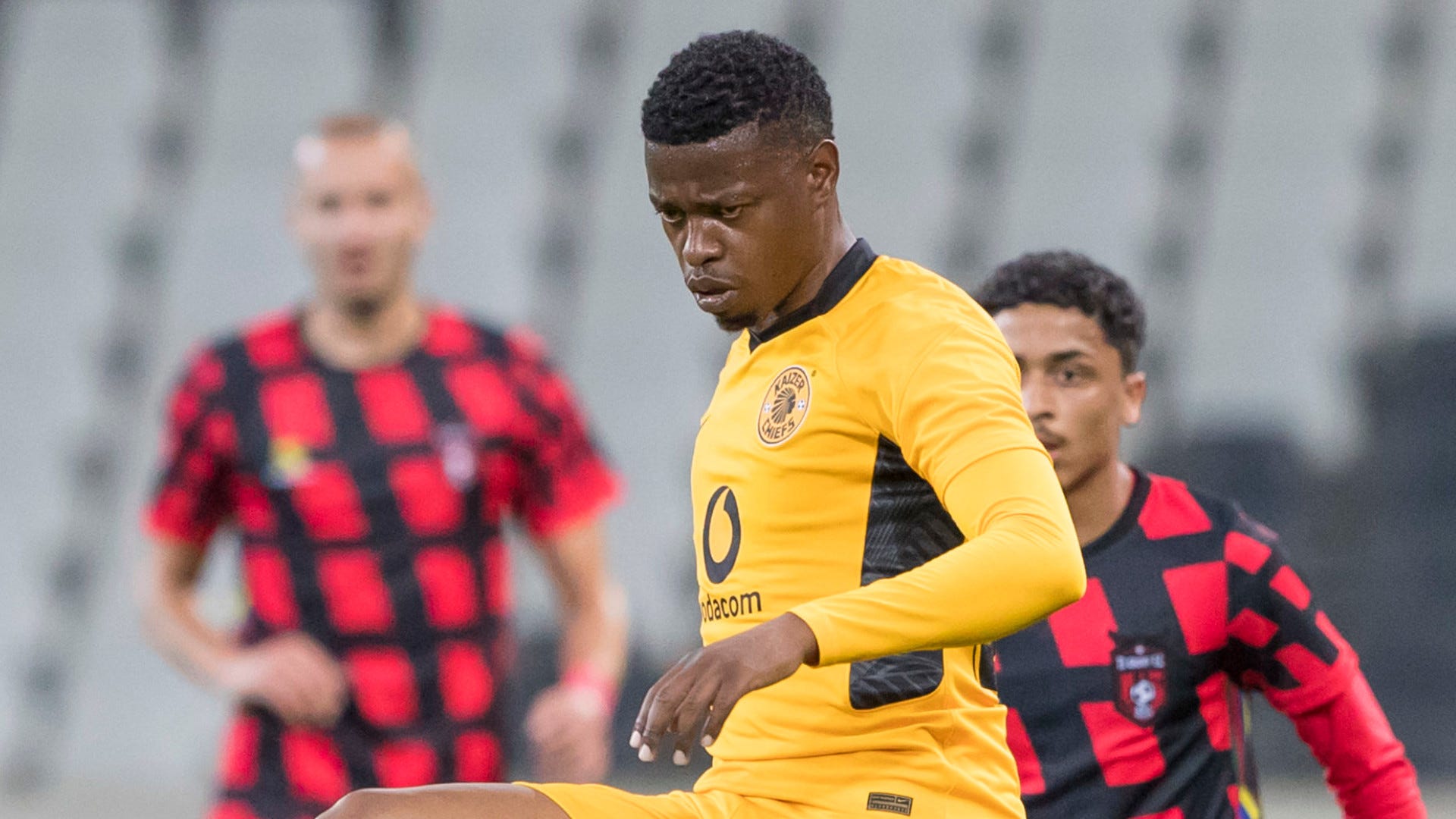 Chiefs welcome back central midfielder Phathutshedzo Nange who missed the last two games due to suspension.

His absence saw coach Arthur Zwane pairing Yusu Maart and Cole Alexander in central midfield against Royal AM, before Maart played with Lehlogonolo Matlou in the Maritzburg game.

Chiefs go into Saturday’s match with a full complement of players as they have no injuries or suspensions in their camp.

With both Sundowns and Chiefs having lost a match in this campaign, they would be keen to avoid losing again on Saturday.

Amakhosi will be out to prove that their convincing win over Maritzburg was not a fluke after recovering from the loss to Royal AM.

Masandawana would want to send a statement that their home defeat by TS Galaxy is not a reflection of where they are as a team, having impressed in their league opener against Cape Town City.

Sundowns spent the whole of last season unbeaten against Chiefs, first eliminating Amakhosi from the MTN8 via a penalty shootout.

They then beat Chiefs 2-0 in the league encounter at Loftus in September 2021, before the two teams drew 1-1 in the return fixture at FNB Stadium in May.

Will the Sundowns match prove to be a turning point for Chiefs in their bid to dominate the PSL?