Premier League
@MelissaReddy
03:00 3/12/16 Comments()
Getty
Everything you need to know ahead of the Premier League clash at Dean Court on Sunday

Liverpool will be targeting equalling their best-ever Premier League return after 14 games when they travel to Bournemouth on Sunday.

The Cherries have never beaten the visitors in any competition, dating back to 1927 and Jurgen Klopp will want his men to ensure that record stays intact as they look to make it 16 games unbeaten on the spin.

Jordon Ibe and Brad Smith are in line to face their former employers for the first time, while Adam Lallana, who made four appearances on loan for the Dorset-based side in 2007-08, is pushing for a return after injury.

Philippe Coutinho will be sidelined for around five weeks after suffering ankle ligament damage in the 2-0 win over Sunderland.

Daniel Sturridge will also not make the matchday squad as he nurses a calf issue. 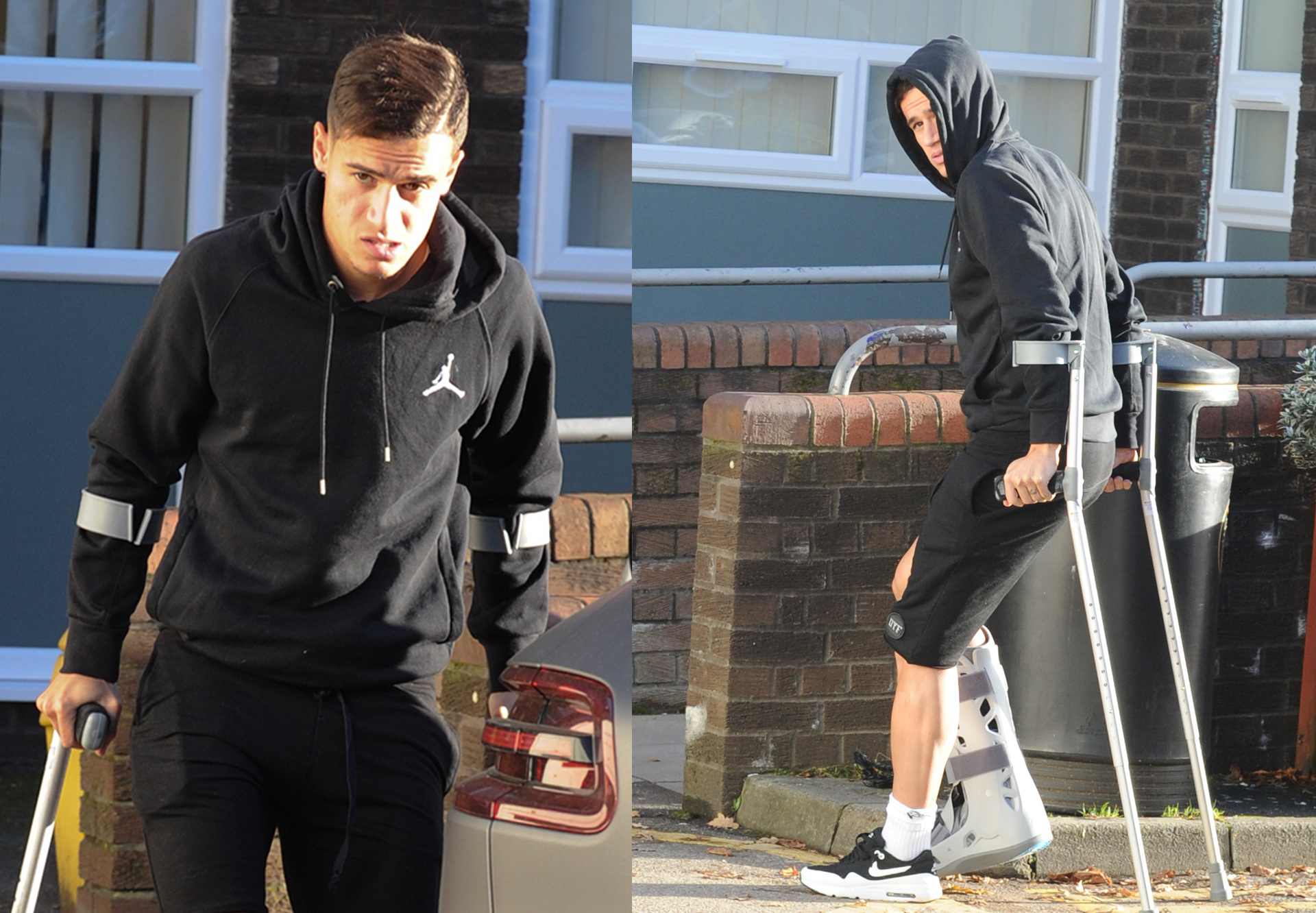 Roberto Firmino, who took a kick to the same area against David Moyes' men, has returned to training and is in contention to feature.

Lallana has also come through sessions unscathed after shaking off a groin injury picked up on international duty.

“Adam has been training since Thursday; yesterday was the first session and he looked good," Klopp explained.

"We need to see how he reacts to the intensity of the training yesterday – it was quite intense for him, I think, but all good. Having him back is cool. 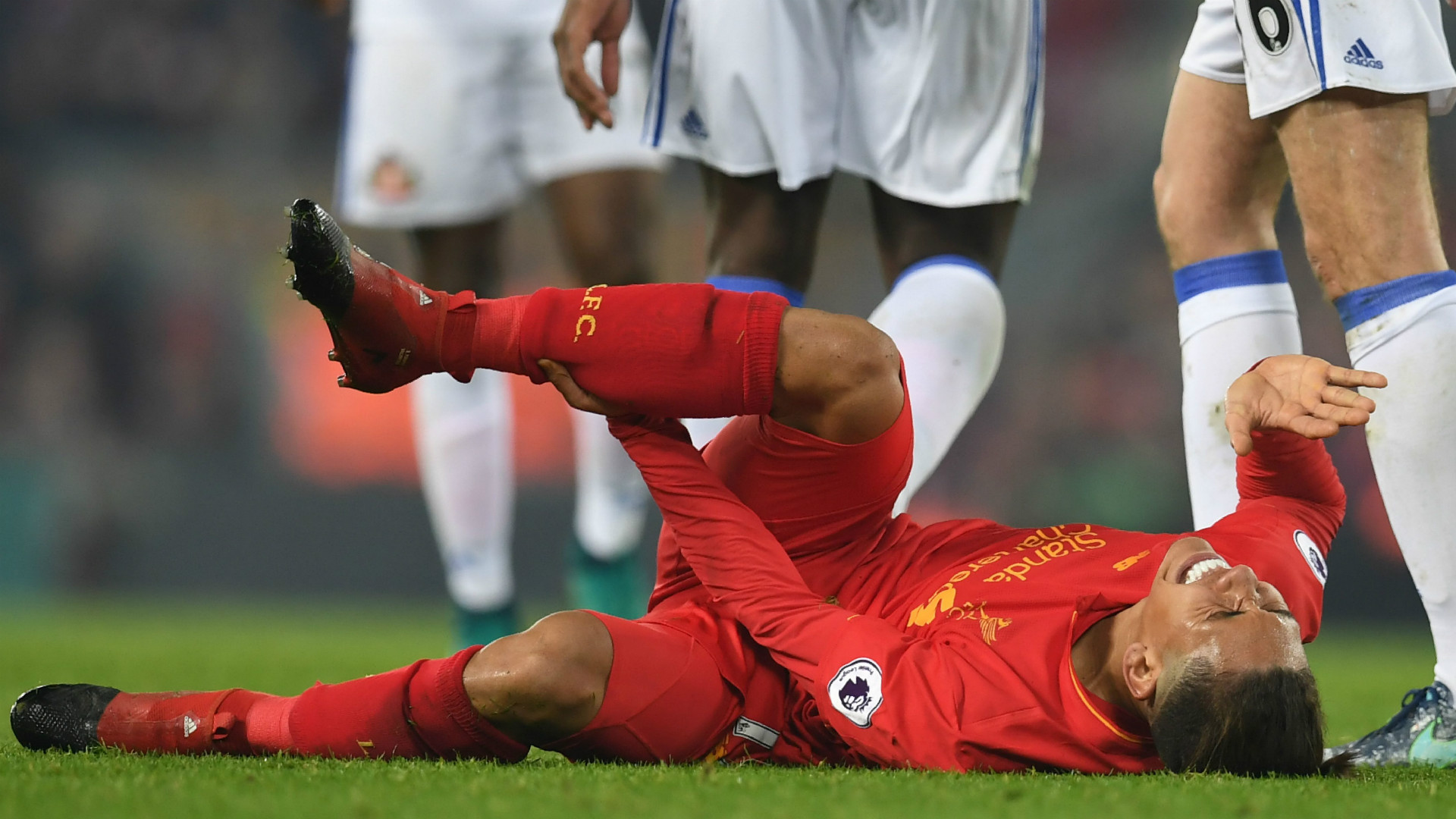 “Roberto trained yesterday, too. That’s important. There’s still a little bit of pain – it’s painful but not that serious. When you can deal with the pain, then everything is fine."

Sheyi Ojo, meanwhile, is on a specialised programme with the Under-23s as he regains full match sharpness following a back injury.

Neither side have any suspensions to contend with.

With Coutinho sidelined, a place in Liverpool's front three is available. Divock Origi has scored two in two, and given Sturridge's absence, the Belgian should start up front.

As Firmino is expected to be fit, he could slot in on the left, with the attacking trio interchanging.

There is an option to immediately restore Lallana to the 11, but Klopp could well keep the England international in reserve.

Bournemouth have proven they can be tough opposition at home; beating Everton and holding Tottenham to a goalless draw on their own turf, in addition to thrashing Hull 6-1.

However, they have been inconsistent and have failed to win back-to-back games yet this season -  with just one victory in their last five fixtures.

Klopp, an admirer of Bournemouth's approach, knows results have not always matched the performances of the hosts.

"I have seen a lot of their games this season and they did well, they are a football-playing side with a good plan.

"Eddie Howe is doing a fantastic job there. They have, of course, the pressure we all have to win games, but it’s a club that knows about the difficulty of the league. So they are cool enough and confident enough to cause each team problems." 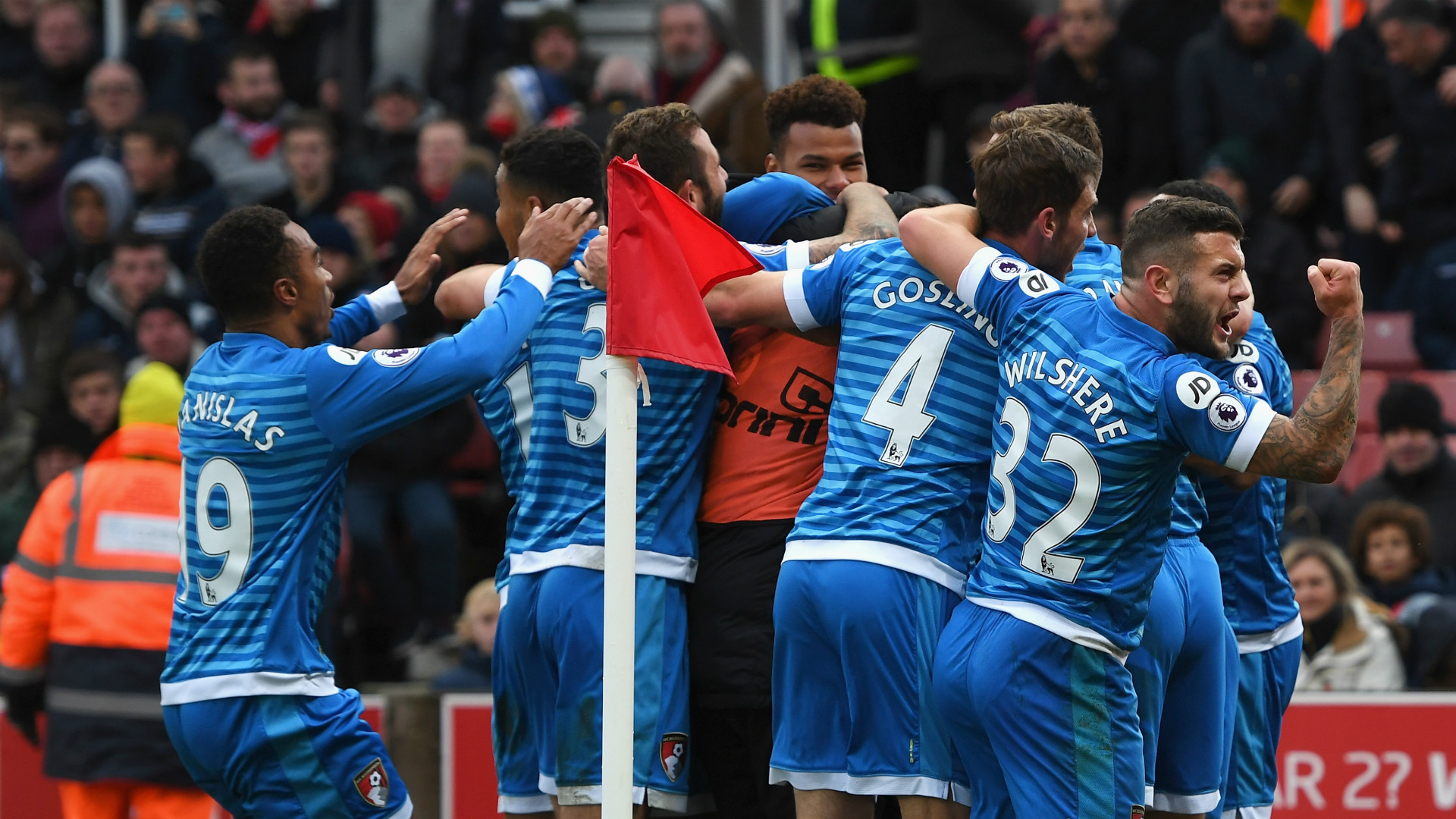 Kick off is at 13:30pm and the encounter will be televised live on Sky Sports 1