The ISL runner-up with the Blasters is eyeing to win multiple titles with FC Goa...

FC Goa forward Alvaro Vazquez has taken up the challenge to meet the standards set by the club's top scorer and his former Espanyol team-mate Ferran Corominas - also known as Coro.

The 31-year-old has signed a two-year contract with the Gaurs after a season with Kerala Blasters in the Indian Super League (ISL) last season.

What Alvaro Vazquez had to say?

The Spaniard expressed words of gratitude for the support he received at his previous team in the ISL and is now hoping to establish himself at his new club.

"Ultimately, it's down to the fans on how they receive me. To speak about the Kerala fans, I have nothing but words of gratitude for the support they gave me and my family. I feel that there will be a special connection with the people of Goa also," he said. 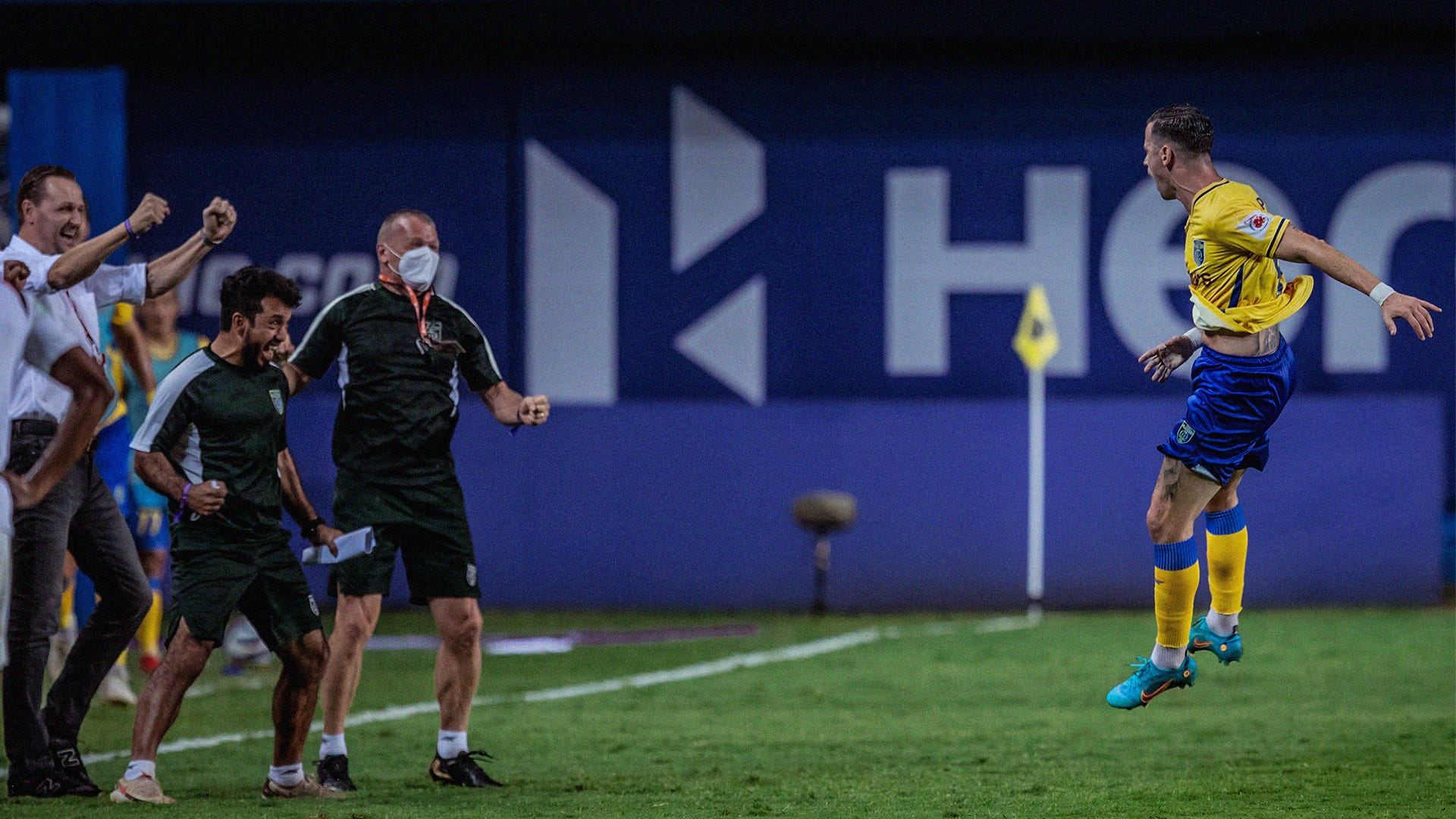 Vazquez is of the opinion that FC Goa will have a positive season in terms of where the club wants to be, given the composition of the team.

"I think it's going to be big. The coach (Carlos Pena) has been a part of this league and knows this league quite well. There are a lot of domestic players and a couple of foreign players in the team who have also played in this league which will help us because we will know physically and tactically what is expected from us to be successful in this league. I think we will have a good ambiance there and push each other to do better and help the club to reach where they want to be."

What is Alvaro Vazquez's role at Goa?

He stated, "I think it's down to what the coach wants, or it might be down to the situation in the game that demands me to do one thing or the other. I am comfortable doing both."

Coro scored 48 ISL goals in three seasons to sign off as the club's highest goalscorer. The duo of Coro and Vazquez did share the dressing room during their time at Espanyol and the latter has expressed his desire to reach the level set by the the two-time ISL Golden Boot winner. 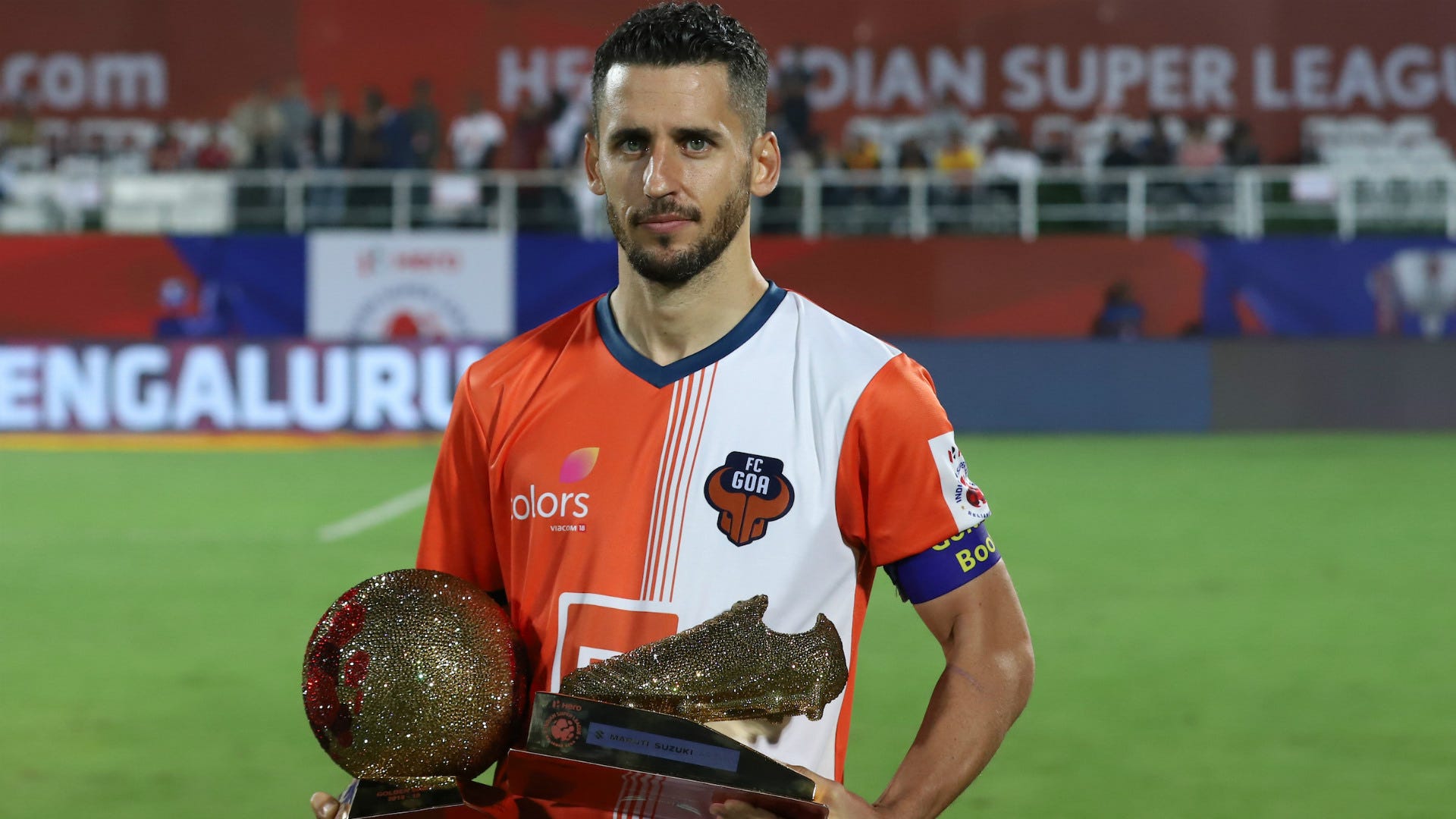 "From what I remember of Coro, back when we shared the [Espanyol] dressing room, he was the player who played more to the wing and side spaces. He was very quick. He demonstrated it when he was here in India and his goal-scoring ability.

"In regards to living up to Coro's standards, I want to help the team as much as possible. Hopefully, I will reach the levels that he did. But more than reaching somebody else's level, I will just try to do my best for my team and help Goa in winning as many as titles possible," Vazquez announced.