Brazil legend Kaka completed the Berlin marathon on Monday and pulled out his trademark celebration as he crossed the finish line.

WHAT HAPPENED? The Brazil legend made his marathon debut on Sunday in Germany. Kaka completed the course in Berlin in a very respectable time of 3:38.06 and spoke of his pride after the event. He wrote on Twitter: "Amazing, Berlin!!! What a great atmosphere during the all 42KM. Very proud of becoming a #BerlinLegend. "A big thank you to all the runners, the fans, and my partners." 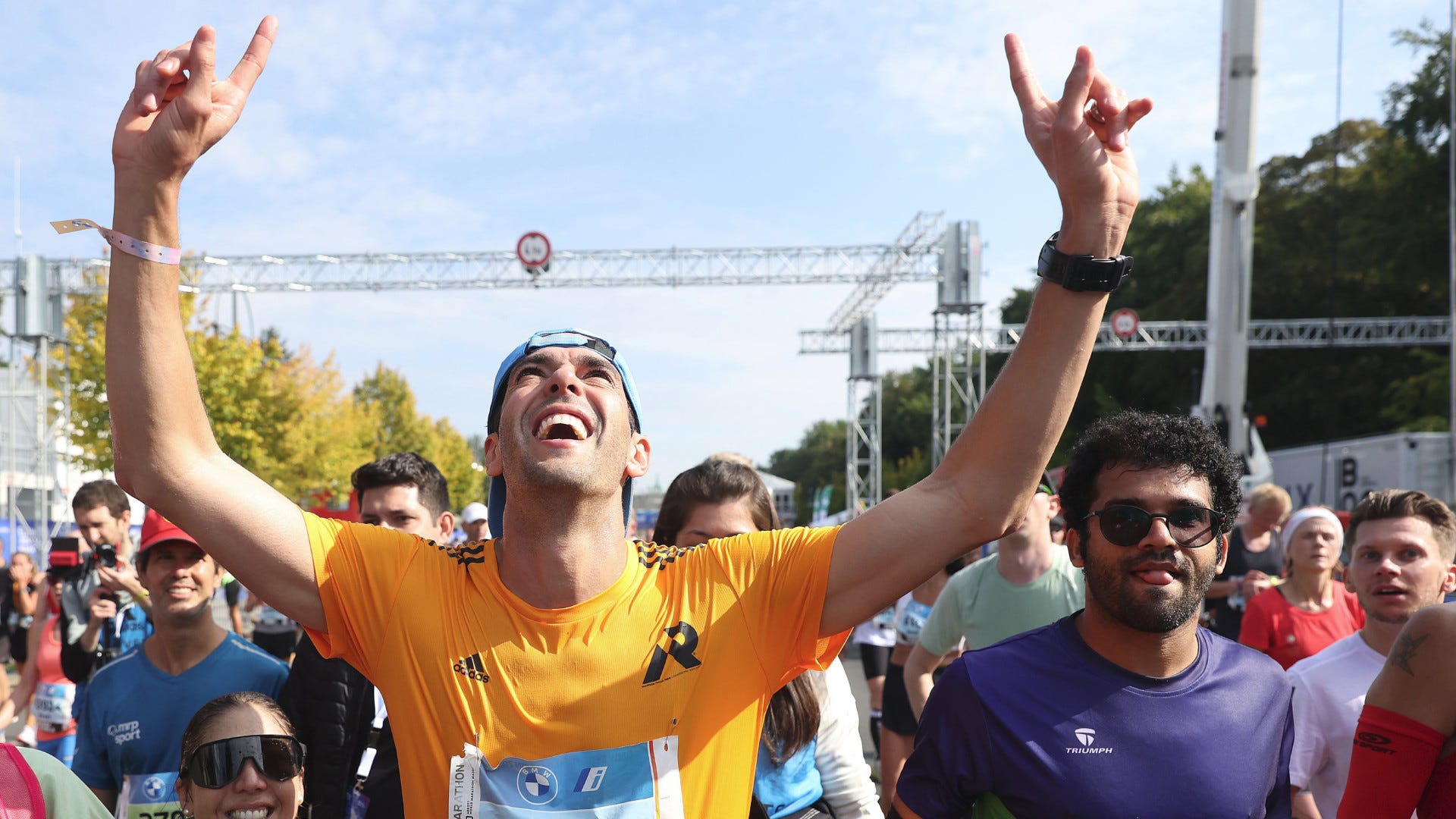 THE BIGGER PICTURE: The World Cup winner announced his retirement from football in 2017 but showed he's still no slouch by swapping his football boots for running shoes and completing a first ever marathon.

WHAT NEXT FOR KAKA? The former Real Madrid man was asked before the race by Marca if there would be more marathons in the future but didn't seem too sure: "What I want to do is finish this first one and then we'll see."