Likely in the latter stages of his career, Kaizer Chiefs attacker Khama Billiat is in the final year of his contract with the Glamour Boys.

Now in his fifth season with the Soweto giants since signing from Sundowns, it's difficult to say if the Zimbabwean has been an unqualified success

Amakhosi have failed to win any silverware in his time at the club, but that's probably more a reflection of a club in a tough stage of their history, rather than Billiat's lack of output. He's also played under a number of different coaches, each with their different tactics and setups. 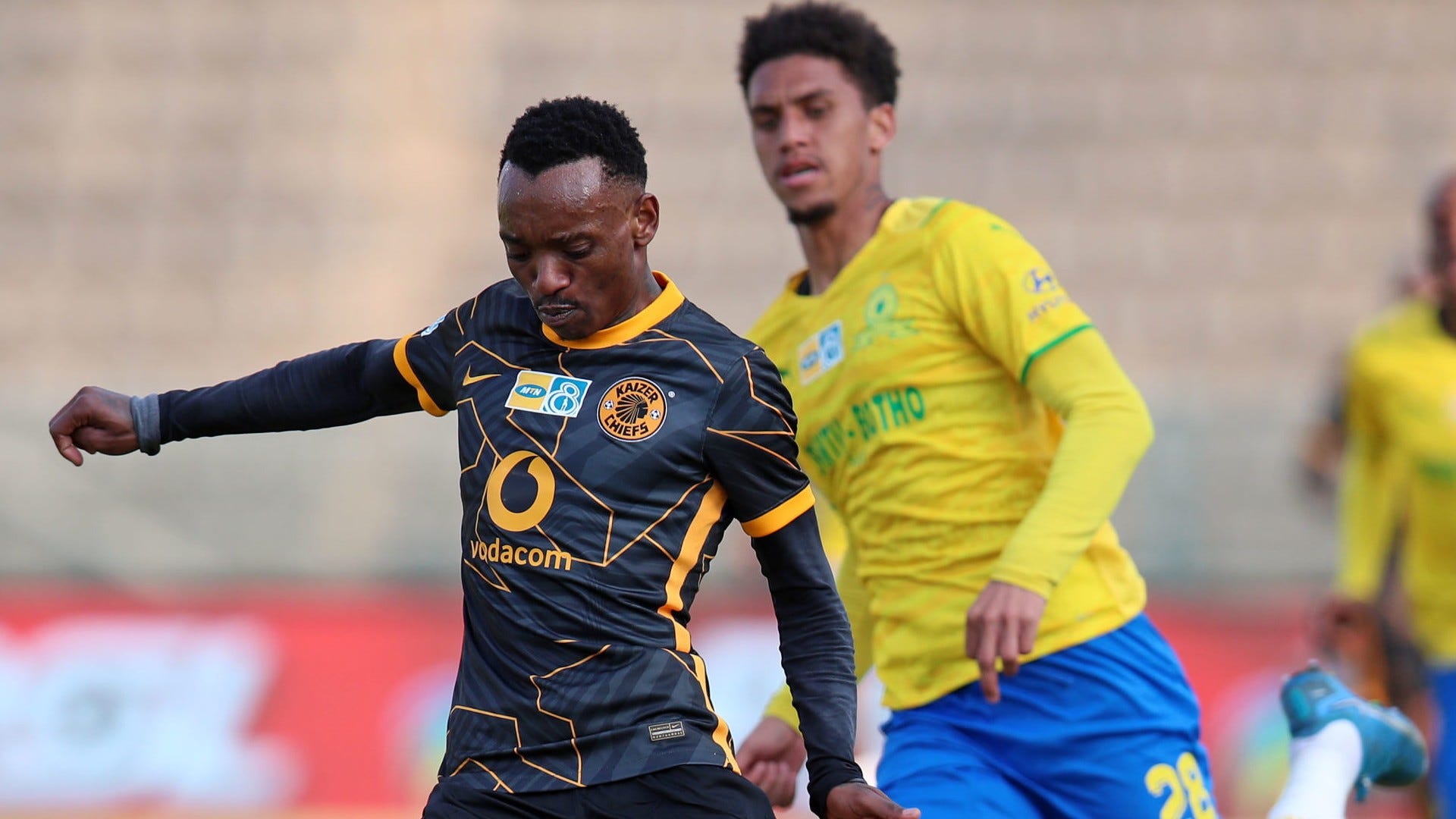 Certainly he's failed to match his numbers at Sundowns where he played 140 matches and contributed towards 90 goals with 43 goals of his own and 47 assists. That was, however, a very special Masandawana side, one which was crowned African champions.

At Chiefs he has featured in 117 games, scoring 27 and assisting with 24 goals (total goal involvement of 51).

The question Chiefs management will face in the upcoming months is whether or not to offer Billiat an extension; we've seen before how they have handed senior players another year or two.

While the player went through a bit of a slump two or three seasons back, there were signs last term that he's getting back to his best, perhaps aided by the arrival of former Sundowns teammate Keagan Dolly. 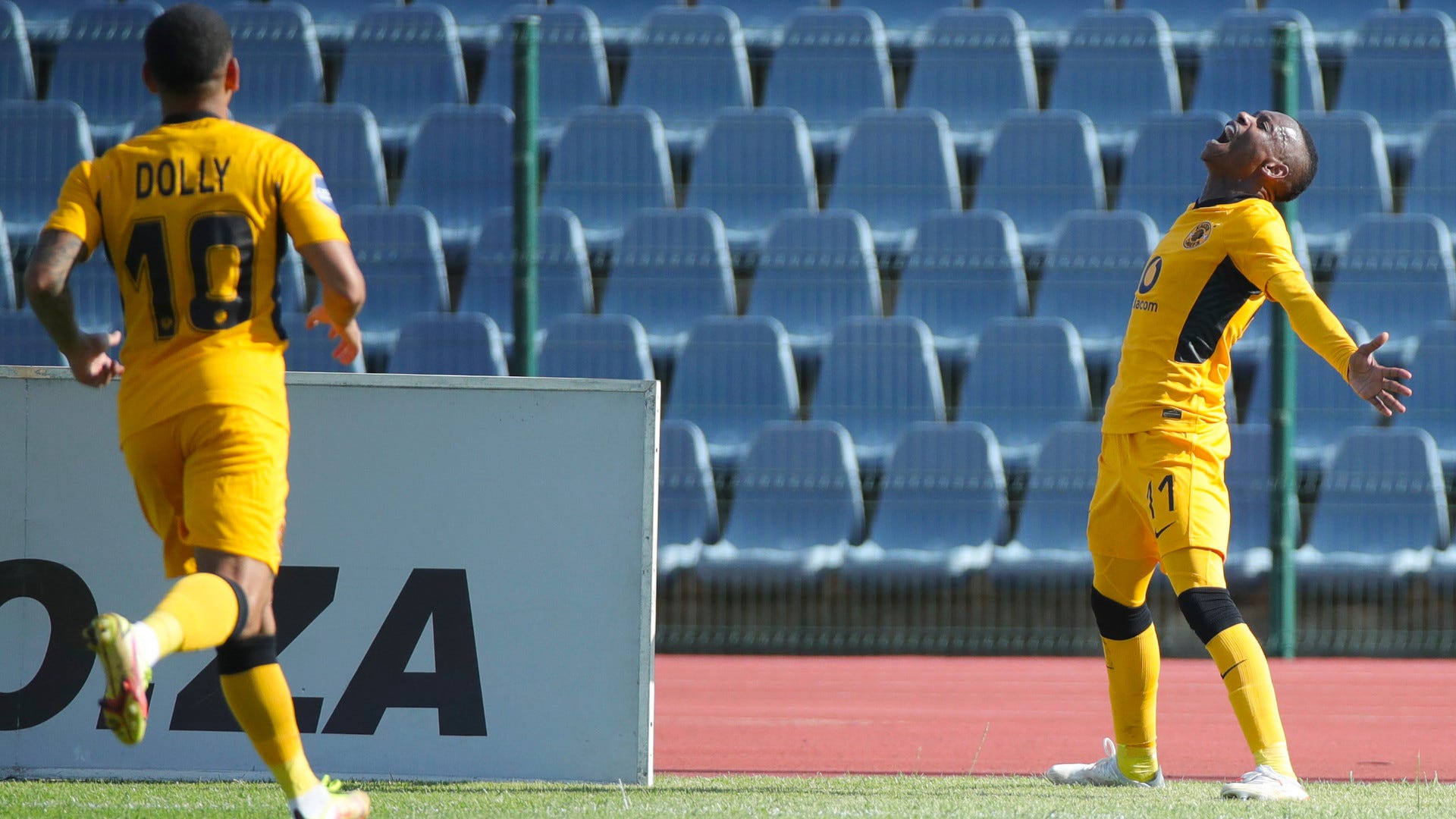 Here's the breakdown of his productivity with Amakhosi:

It's clearly his first and last seasons which have stood out.

Still with lots of gas in his legs and not showing real signs of ageing, one could see Billiat having another five or six years in the PSL.

Not necessarily all with Chiefs, but if he manages a combined goal/assist tally of close to last season's 16, it might well be in Amakhosi's best interests to keep him on a bit longer. Amakhosi fans will be hoping that will coincide with a trophy or two, something a player of his calibre surely deserves.

Does the attacking ace still have several seasons to offer Amakhosi?