JSSL has scored an exciting partnership with Footballco, the world's largest football content and media business. Footballco's digital platforms, GOAL and NXGN, will be the official media partners of the JSSL Singapore Professional Academy 7s tournament.

As part of the partnership, GOAL will build a dedicated hub for the tournament, as well as showcase all of the action on the ground across GOAL and NXGN's social media channels.

On the partnership, JSSL Singapore owner and managing director Harvey Davis stated: "We are excited to be renewing our partnership with GOAL and NXGN as our official media partner as the JSSL Professional Academy 7s returns to Singapore after two years out due to COVID. GOAL's comprehensive and detailed coverage of the JSSL 7s provides soccer fans throughout the region with the opportunity to stay updated and in touch with all the action from the JSSL 7s."

With the tournament gearing up to kick off in less than a month and set to feature some of the top young talents not just in Asia but globally, fans can stay tuned to GOAL and NXGN for coverage of the tournament and some of its young stars.

Andy Jackson, VP of Global Football Partnerships at Footballco, said: "We're delighted to be partnering with JSSL7s again as it returns after COVID. As the region's biggest youth tournament, it's a natural fit for our NXGN brand, and we look forward to celebrating and sharing the skills of the young players competing across both GOAL and NXGN."

The 2022 edition of the JSSL Singapore Professional Academy 7s will be held from 2-4 September across three locations at Our Tampines Hub, The Arena (Woodleigh) and The Cage at Turf City.

The last edition of the tournament in 2019 was won by Arsenal FC, while previous editions have also featured the youth teams of Liverpool FC and Manchester United. 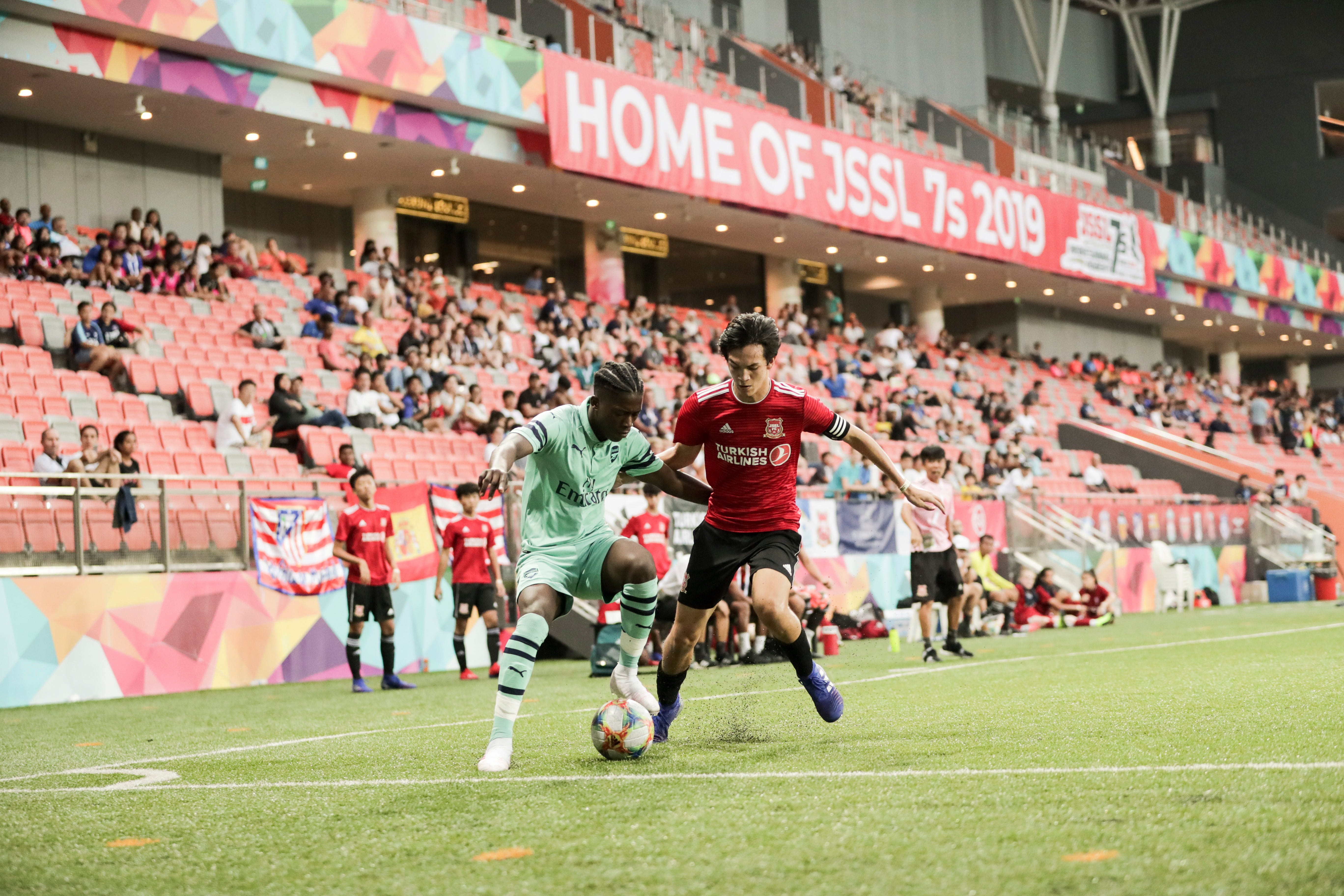 The youth teams of Tottenham Hotspur FC, Valencia CF, JSSL FC, Melbourne City FC, Bangkok United and Johor Darul Ta'zim are all set to feature in the tournament, which will feature 11 categories for boys aged six to 16, and four for girls aged 10, 12, 14 and 16.

JSSL is a youth football academy in Singapore that has seen a steady stream of talent pass through its ranks. Notable JSSL alums include Young Lions captain Jacob Mahler and midfield lynchpin Joel Chew, as well as Danelle Tan, who is the youngest ever goal scorer for the Singapore Women's National Team.

Other alums, such as Ben Davis and Hari McCoy, have also had stints in Europe, with Davis currently plying his trade at Thai side Port FC having made his first-team debut for Fulham in 2019.

With this list of illustrious alums, one can expect more exciting talents to be uncovered at the upcoming tournament.