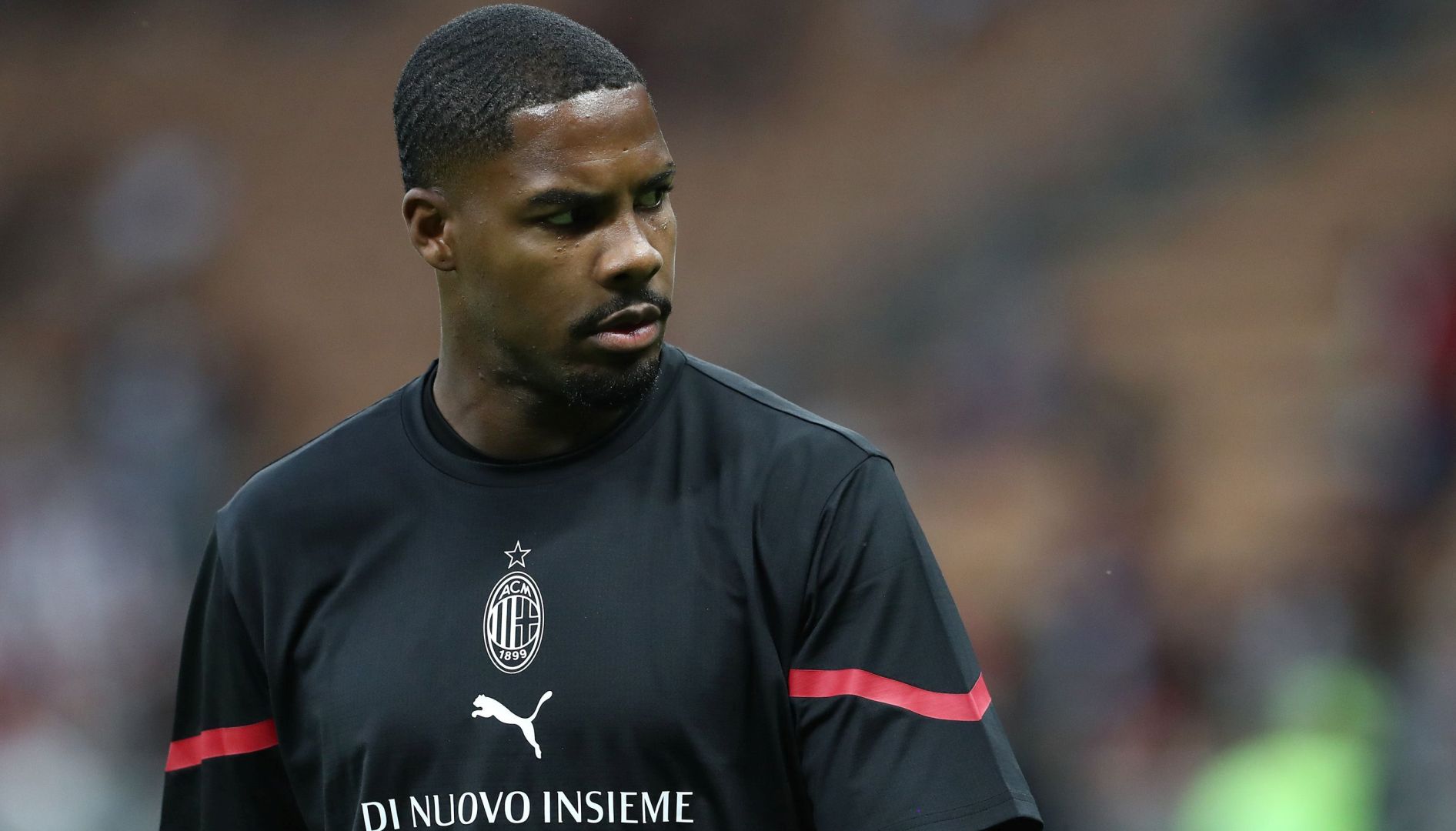 AC Milan goalkeeper Mike Maignan has called for "comprehensive action" to be taken after he was racially abused by Juventus fans ahead of Sunday night's match.

Video on social media captured fans yelling racial slurs at Maignan during warm-ups ahead of the 1-1 draw at Allianz Stadium.

Maignan took to Twitter on Tuesday with a lengthy post decrying the lack of action against racism in football.

“On Sunday evening at Allianz Stadium, Juventus supporters targeted me with racial slurs and cries," Maignan said. "What do you want me to say? That racism is wrong and that these supporters are stupid? It’s not about that. I am neither the first nor the last player to have this happen. As long as these events are treated as ‘isolated incidents’ and no comprehensive action is taken, history is bound to repeat itself over and over and over again.

“What are we doing to combat racism in football stadiums? Do you really believe it’s effective? I am in a club that strives to lead the way by opposing all forms of discrimination. But we need to be more numerous and to be united in this battle for society which goes beyond football.

“In the proceedings, do the people who decide know what it feels like to hear insults and cries relegating us to the rank of animals? Do they know what it does for our families, for our loved ones who see it and who do not understand that it could still happen in 2021?

“I am not a ‘victim’ of racism. I am Mike, standing, black and proud. As long as we can give our voice to change things, we will.”

Maignan is not the first AC Milan player to suffer racial abuse this season, as the club filed an official complaint this month over abuse allegedly suffered by Tiemoue Bakayoko in a game at Lazio.