Chelsea are set to take on Everton in their first Premier League game of the season at Goodison Park, on Saturday.

The team from London ended on the losing side the last this fixture took place at the Merseyside but Frank Lampard's men only managed to avoid the drop to the Championship by finishing 16th on the final matchday.

On the other hand, Thomas Tuchel will want to better on finishing five points clear of fifth-place Arsenal but at the same time 18 points off second-place Liverpool last season.

GOAL is on hand to bring you all the information you need to catch the action live. 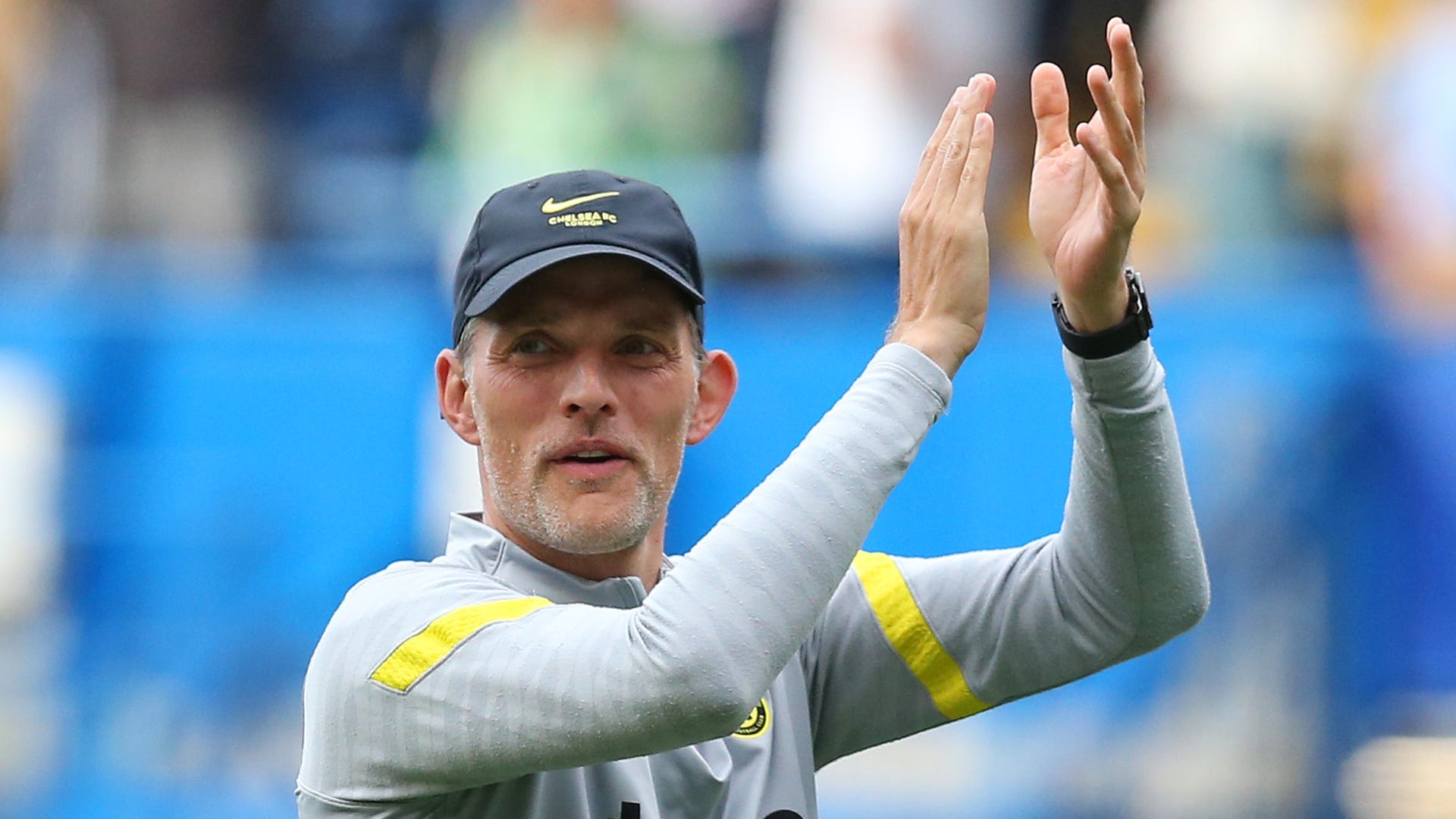 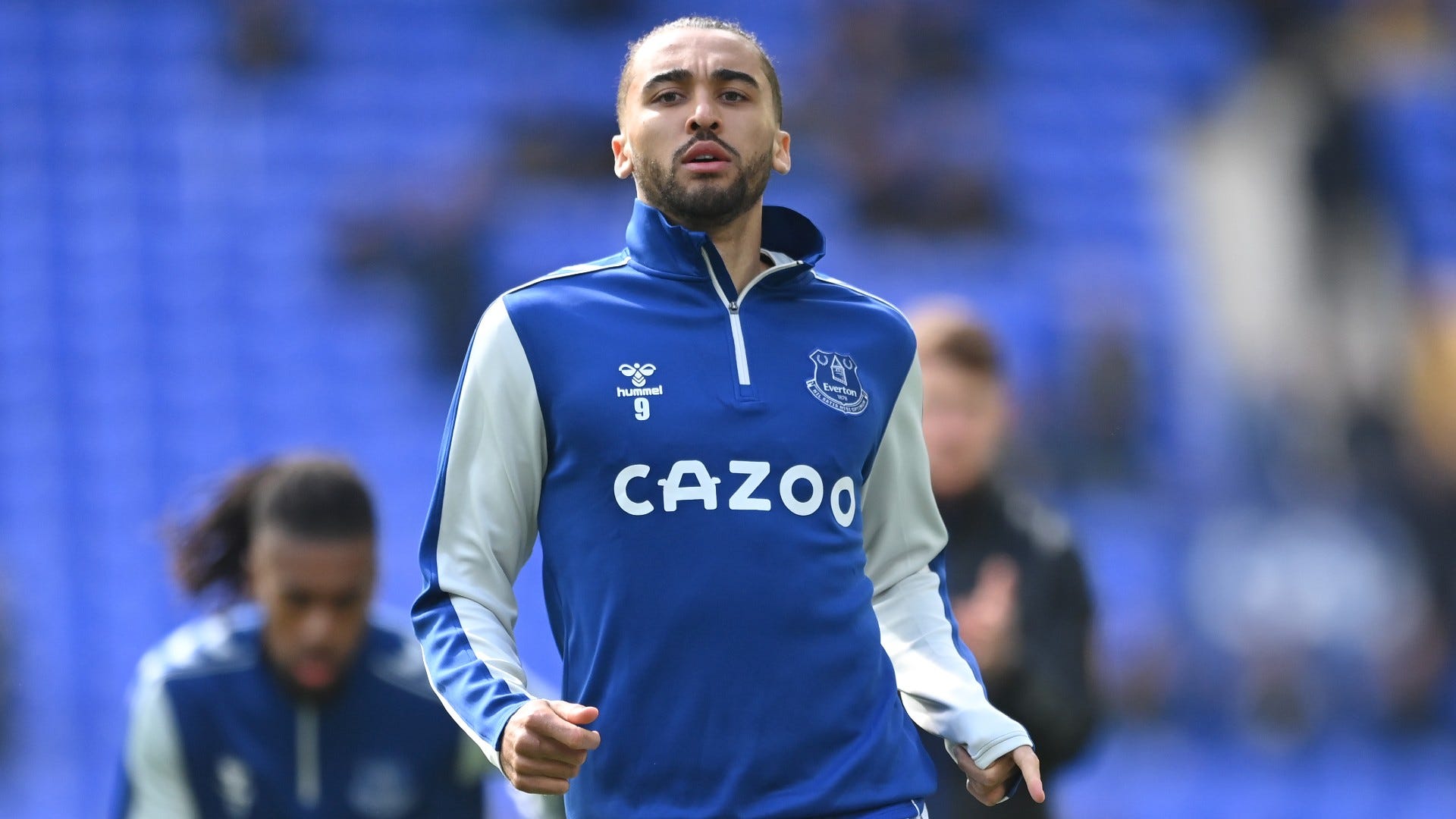 Lampard has revealed that Dominic Calvert-Lewin would take around six weeks to recover from a knee injury he picked in training, while Salomon Rondon is suspended for the tie.

With Richarlyson's exit in the summer, Demarai Gray is likely to lead the line of attack with support from Dwight McNeil and Anthony Gordon.

James Tarkowski is set make his debut at the back where Yerry Mina is also deemed fit to start. Seamus Coleman, Tom Davies, Andre Gomes and Andros Townsend are all unavailable and it may be up to Allan to take up the central role. 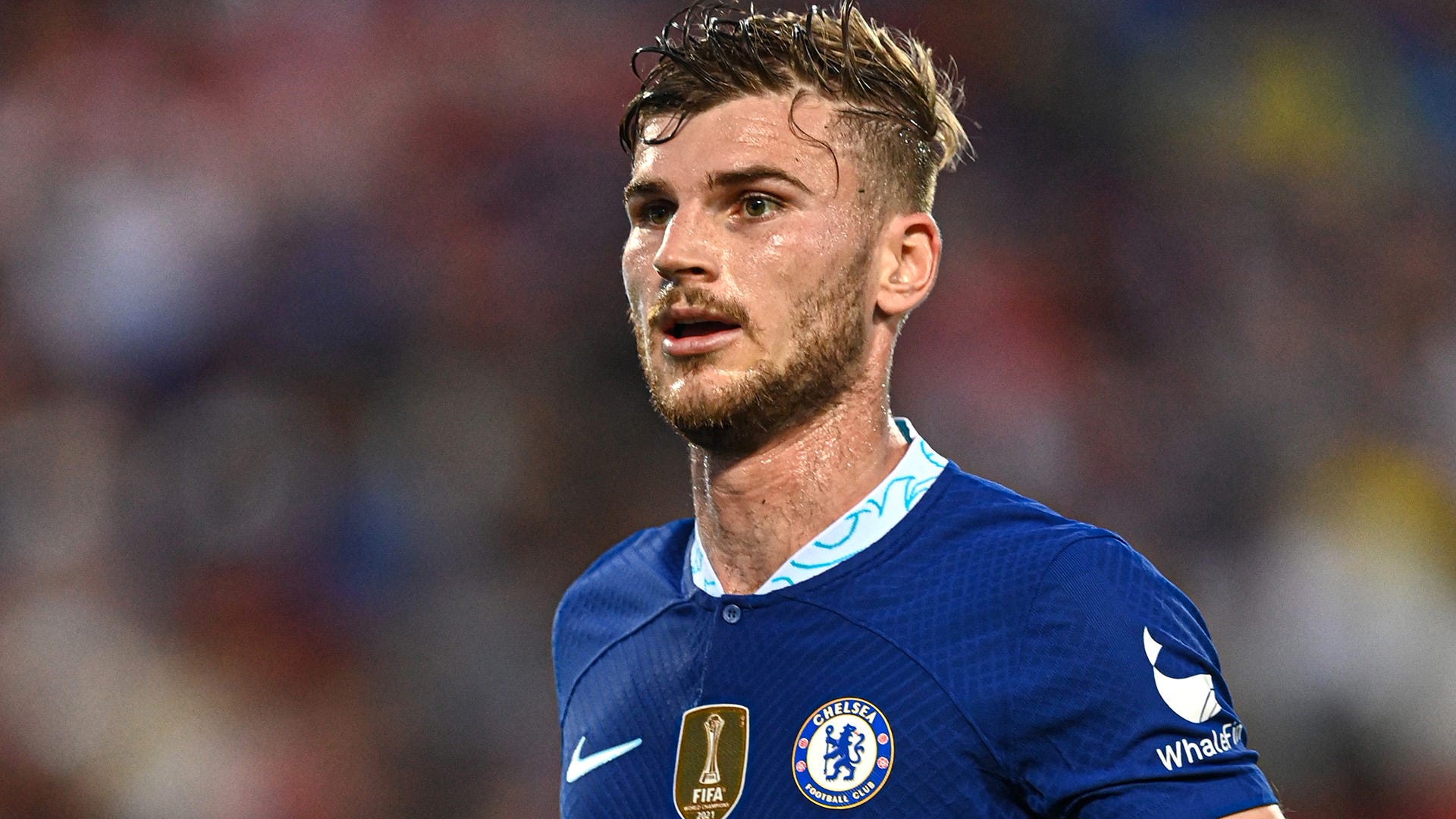 As for Chelsea, Timo Werner is a doubt due to a hamstring issue other than speculations regarding his future at the club, as Mason Mount and Christian Pulisic should complete the front three with Raheem Sterling.

Tuchel was pleased that Cesar Azpilicueta decided to stay and the Spaniard is ought to form the back three with Kalidou Koulibali and Thiago Silva, while Reece James and Ben Chilwell run down the flanks.

N'Golo Kante and Mateo Kovacic are expected to run the show from the middle.