How to watch England vs Hungary in the 2022 World Cup Qualifiers from India? 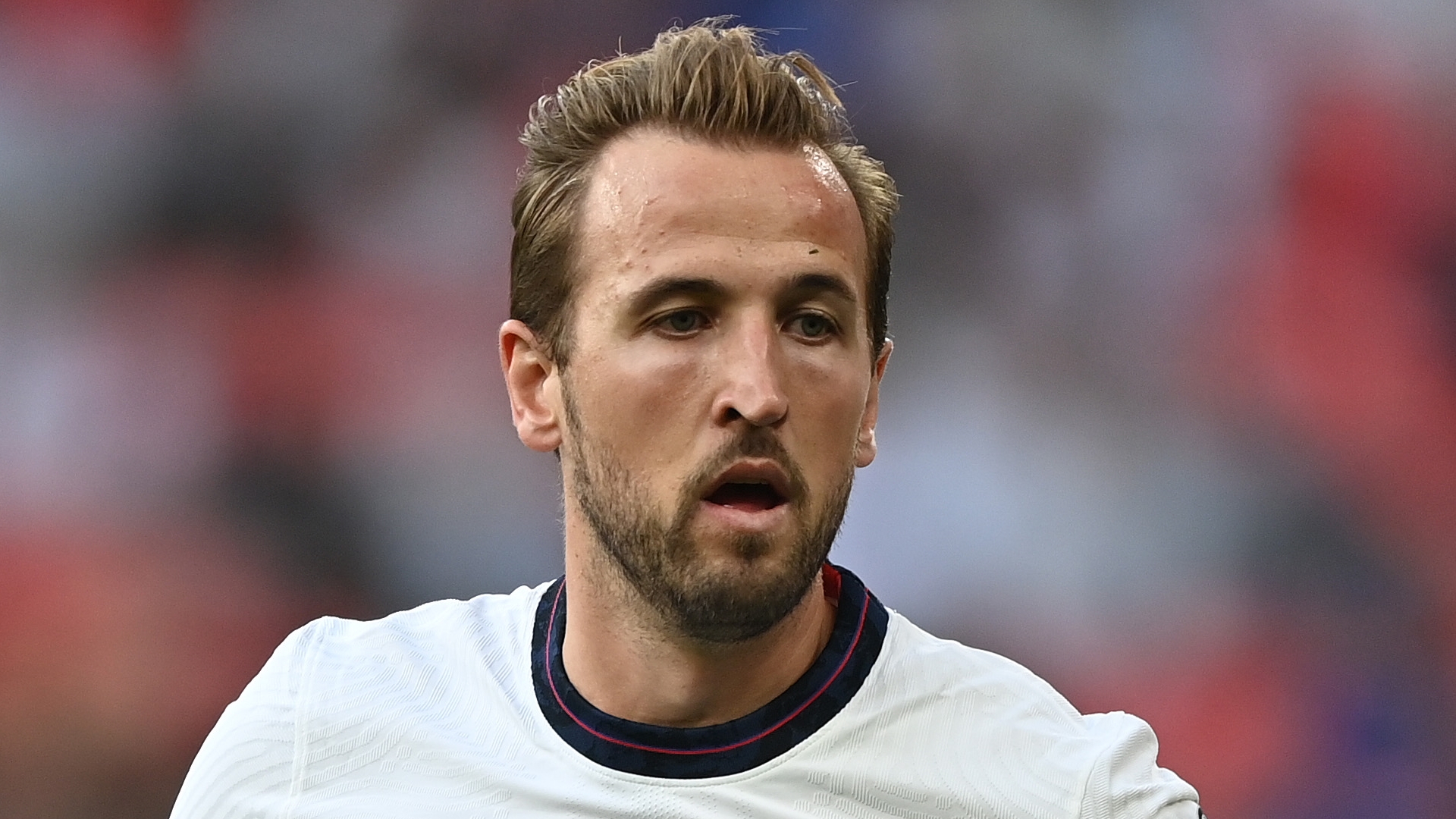 The Three Lions boast of an intimidating home record in World Cup qualification...

England are on a 12-match winning streak in World Cup qualification when they welcome Hungary to Wembley on Tuesday.

Gareth Southgate’s men are four points clear at the top of Group I, having won six and drawn one of their seven matches so far, including a 5-0 thrashing of Andorra last weekend.

The Magyars’ chances of reaching the play-offs were dealt a major blow by their 1-0 home defeat against Albania on Saturday.

Here's how to watch England vs Hungary in the 2022 World Cup Qualifiers from India.

What time does England vs Hungary start?

Kept on the bench during the 5-0 win in Andorra by England manager Southgate, Harry Kane is a favourite to start in attack with Raheem Sterling also available for the encounter, as is Jack Grealish likely to start alongside. Luke Shaw is a doubt and Ben Chilwell is an option at left back. Harry Maguire and Kalvin Philiips are ruled out injured and it will be interesting to see if Phil Foden keeps his place in the XI.

Hungary's Endre Botka is suspended for the tie, and Attila Fiola has had to withdraw due to injury. Names such as Szabolcs Schon and Laszlo Kleinheisler could feature in Wembley, but with forward Adam Szalai out injured.