Arsenal have taken maximum points from their opening two Premier League games and will be looking to make it three wins from three when they take on new boys Bournemouth, on Saturday.

The Gunners have spent wisely during the summer transfer window, bringing in the likes of Gabriel Jesus and Oleksandr Zinchenko, with an immediate return being enjoyed on that investment.

The Cherries, who have one victory and one defeat to their name, will have their work cut out trying to contain Mikel Arteta’s side.

GOAL on hand to deliver all of the information you need to keep up to date with events at the Vitality Stadium.

💬 "I know to expect the atmosphere to be hectic..."

🎙 Mikel on #BOUARS this weekend

🗞 Read his press conference in full 👇 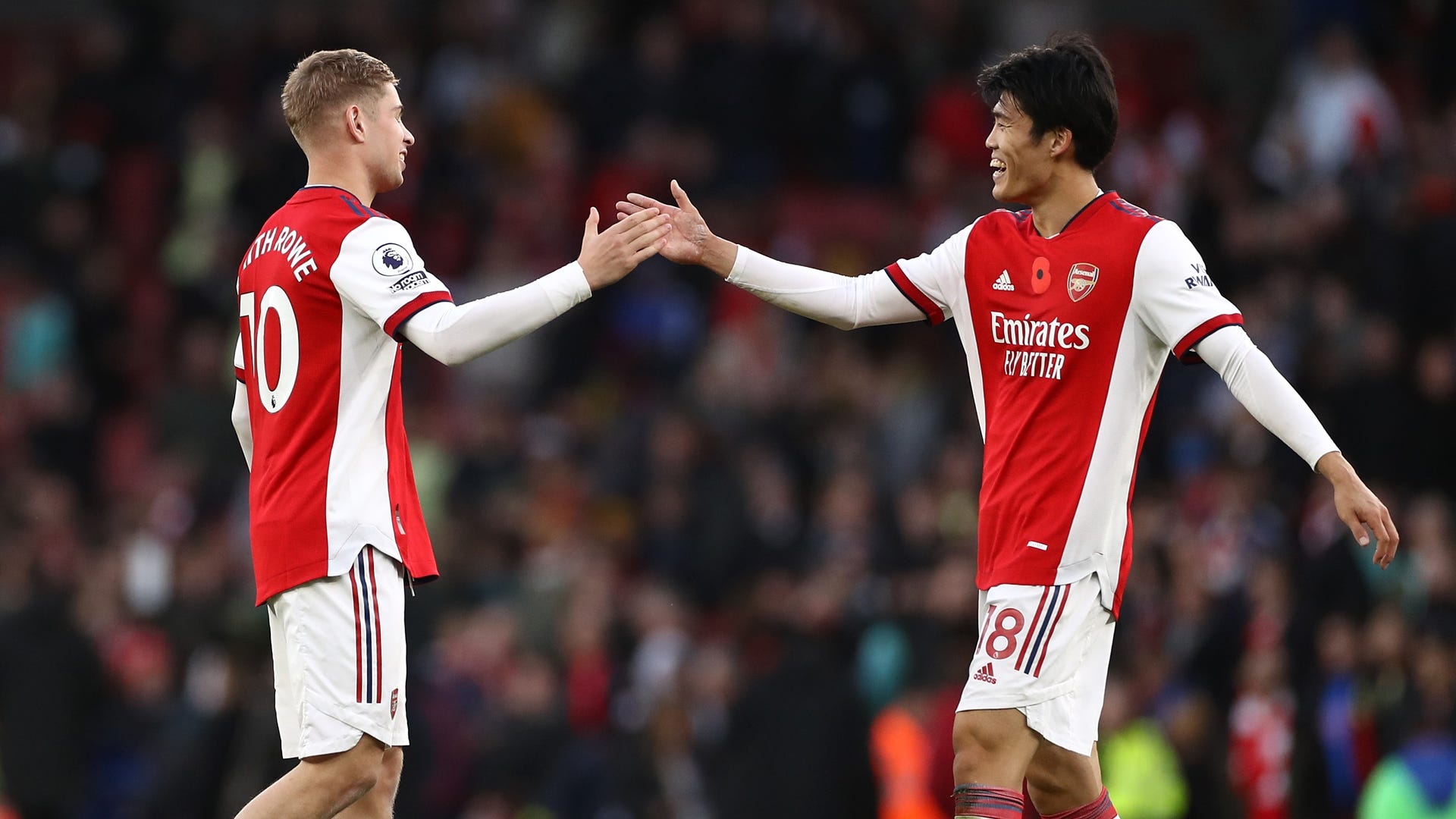 Bournemouth forward Dominic Solanke sat out the Cherries’ 4-0 defeat at Manchester City with an ankle injury and remains a doubt for Scott Parker’s side.

Joe Rothwell, Ryan Fredericks and David Brooks are also expected to be missing once again.

Summer signing Marcos Sensei did, however, get important minutes under his belt at the Etihad Stadium and should benefit from that heading into another clash with Premier League heavyweights.

As for Arsenal, Emile Smith Rowe and Takehiro Tomiyasu took in their first outings of the 2022-23 campaign during a 4-2 home win over Leicester last time out, with plenty more to come from them.

Fabio Vieira is yet to make his competitive bow for the Gunners, but did figure for the club’s U21 side in midweek and may come into contention for a debut versus the Cherries.

Reiss Nelson is Arteta’s only injury concern at present, with the winger tweaking a muscle ahead of last weekend’s victory over the Foxes.