East Bengal had a fruitful meeting with their new investors, signalling a new-look team soon

The Kolkata-based team appeared in the last two ISL seasons with Shree Cement as their investor. Having finished ninth in their debut season, the team finished bottom of the standings with 11 points from 20 games in the last term. 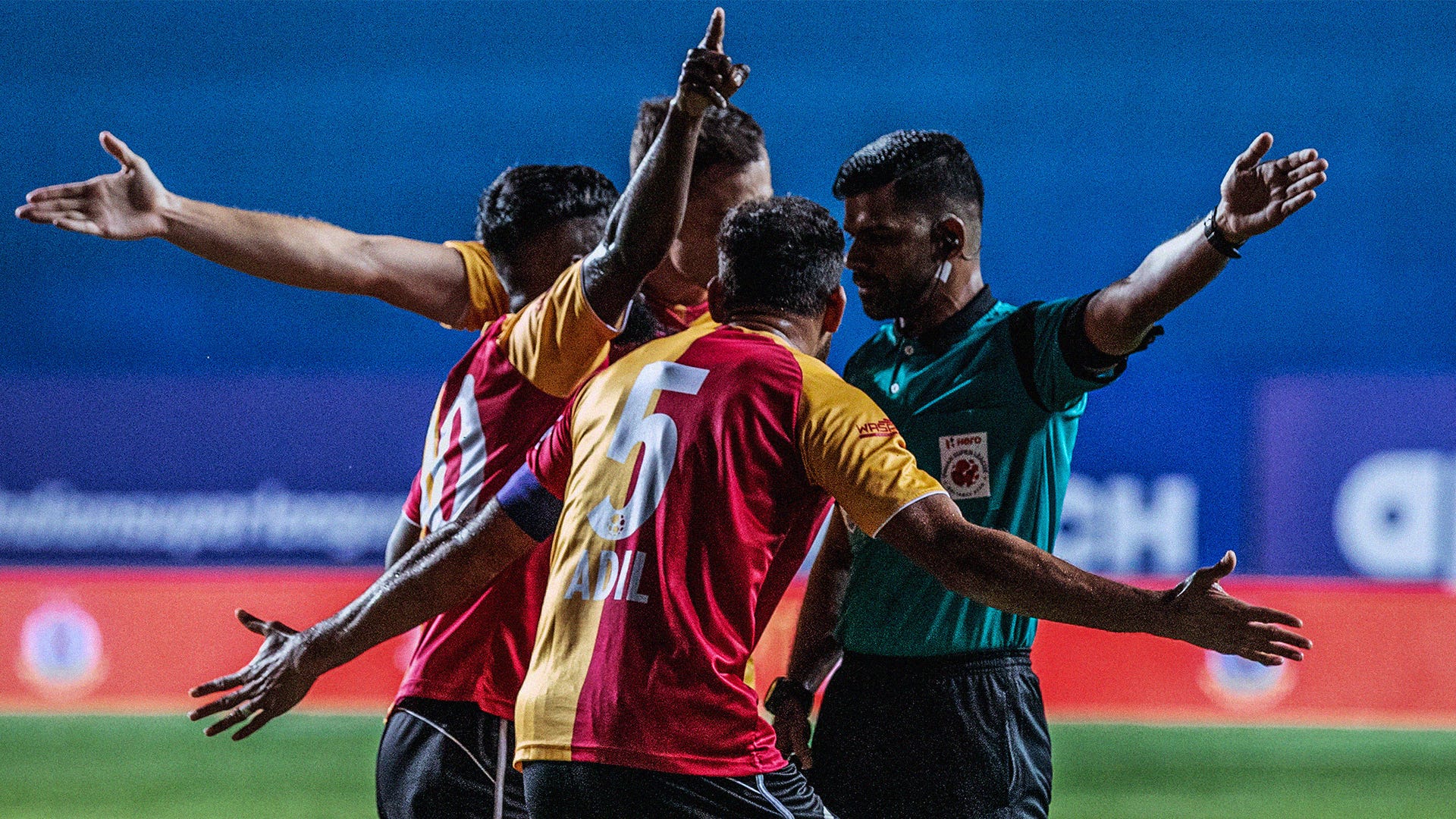 CM Mamata Banerjee had further confirmed the club's participation in the upcoming season of ISL as well. "Both sides came to me for tea today. Both sides have agreed. As a result, the problem of East Bengal playing in the ISL will be solved."

According to a joint statement released by East Bengal Club and Emami Group, the meeting held on Wednesday (June 29, 2022) was fruitful and both parties are set to prepare the final draft agreement for execution.

The group has also promised to build a strong team for the upcoming 2022/23 season as fans wait to see how the Red and Golds will look like.

All you need to know about the East Bengal's new investor

Do you believe East Bengal will be strong in ISL 22/23?