The 23-year-old has been excelling at Bramall Lane in his second loan spell away from Old Trafford and is joint-second for the most clean sheets kept in the Premier League this season.

Henderson is keen to maintain his position as a first-choice goalkeeper and is open to prolonging his stay at Chris Wilder’s side. The Blades’ boss has already said discussions have begun over taking the keeper back for next season.

United value Henderson highly and gave him a new contract last summer which will keep him at the club until 2022. While the academy graduate will have his mind set on being first choice at Old Trafford in the future, Ince believes he should stay put in Sheffield for now.

“He has been excellent and excelled himself and he is still relatively young. When someone does well on loan then you begin to think can they do a job for Manchester United. I think at the moment keepers need to be more experienced,” Ince told Goal.

“He should be happy, he is playing football week in, week out. If he goes to Manchester United and sits on the bench like [Sergio] Romero has done for years, then it isn’t good. If he plays week in, week out then his time will come.”

Ince, who is a Paddy Power ambassador, also believes if United were committed to giving Henderson a shot at being first-choice goalkeeper any time soon then they would not have given De Gea a new deal.

The Spaniard agreed terms on a contract extension last September which will keep him at the club until 2023. Despite a dip in form this season manager Ole Gunnar Solskjaer has stuck with the 29-year-old. 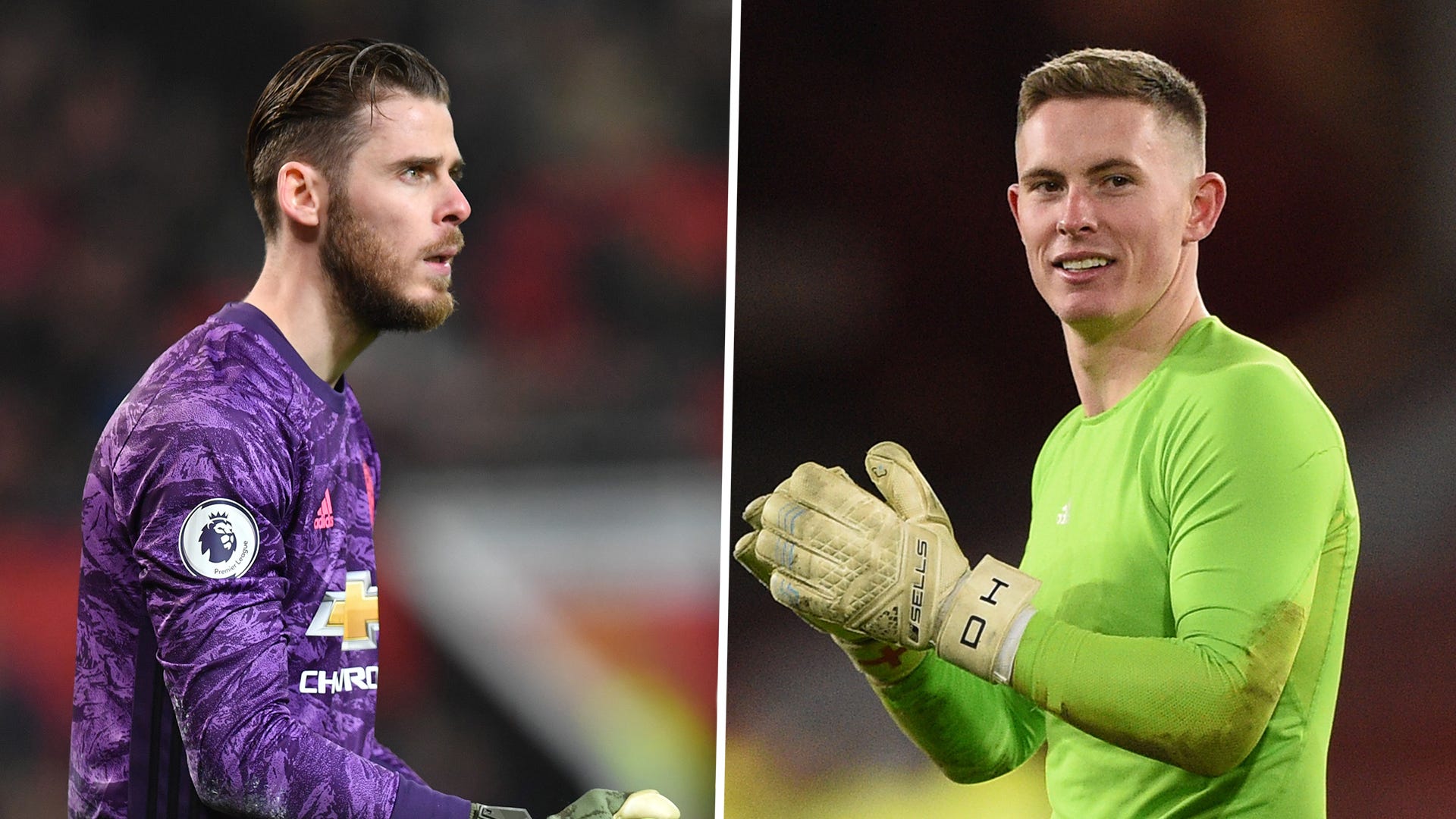 “If United had a plan and Dean Henderson was in line then I don’t think they would have been stupid enough to give David de Gea a five-year contract. The fact he signed that and they agreed that with Ole means he is going to be the No.1 for a period of time," Ince said.

“Unless he gets injured then I can’t see Henderson getting a chance despite being outstanding. We have seen a few mistakes from De Gea lately, but keepers are always questioned and prone to mistakes as the last line of defence.

“They gave him a five-year deal so I think he will be the No.1 for the next three or four years. If he makes too many mistakes then he will lose his position and his place.”

With Euro 2020 being postponed for a year due to the outbreak of Covid-19, another season on loan at Bramall Lane would give Henderson an even greater chance of becoming Gareth Southgate’s first choice for the tournament in the summer of 2021.

There have been plenty of calls this season for Henderson to replace Jordan Pickford as England's No.1 and another year under Wilder is likely to strengthen that argument.

“Sheffield United and Chris Wilder have had a big impact on him because he’s learning, he’s growing as a human being and as a player,” Solskjaer said about Henderson earlier this year. Another high-impact season could be just what Henderson needs to secure his place ahead the Euros. Moreover, he believes he has what it takes to be first choice for England.

“Being ambitious like I am, and I don’t think there’s anything wrong with that, I’ve got my eyes on the shirt,” Henderson said in February. “I’ve just got to keep performing, keep doing well and hopefully get an opportunity because you can’t prove anything without an opportunity.”

The risk for Henderson is that another year gives Pickford the opportunity to put a mistake-laden campaign at Everton behind him and push on again. But Henderson knows the best place for him to improve is at Bramall Lane.

Solskjaer believes that the goalkeeper’s long-term future is at Old Trafford. But, with De Gea locked into a long-term deal and highly unlikely to be moving anywhere any time soon the best way for Henderson to make a statement and stake a claim for the No.1 shirt at United is another season in Sheffield.