The Asian Cup 2019 kicked off this January, marking the first major international tournament of 2019.

It is the 17th edition of the AFC competition and reigning champions Australia lost their chance to defend their crown when they were eliminated from the quarter-finals at the hands of underdogs UAE.

Goal brings you the groups, fixtures, results and everything you need to know as the competition enters the final stage.

In 2019 the Asian Cup will be held across eight different stadia in four different cities across the United Arab Emirates (UAE) .

The eight venues were confirmed in 2015, directly after the last Asian Cup finals.

Each of the venues will stage at least three group stage games and a knockout round tie each. The breakdown of venues and games can be seen in the table below.

Japan will face Qatar in the final after emerging as front-runners to win the tournament following the early exits from Australia and South Korea, having beaten Iran 3-0 in the semi-finals.

Qatar managed to edge out tournament favourites South Korea in a 1-0 semi-final win, while UAE also completed a slim victory over reigning champions Australia during the last eight of the competition.

The semi-final round will take place over two days from January 28 to 29, with Japan now the firm front-runners to win the tournament.

The knockout stage of the Asian Cup is the second stage of the competition, following the group stage. It began on January 20 with the round of 16 and ends on February 1 with the final match held at the Zayed Sports City Stadium in Abu Dhabi.

Eight teams have advanced to the quarter-finals of the Asian Cup, including hosts UAE and pre-tournament favourites Japan, Iran and South Korea.

The matches are set for January 24 and 25, and will take place across venues in Dubai, Al Ain and Abu Dhabi.

booSixteen teams (the top two teams from each group, along with the four best third-placed teams) advanced to the knockout stage to compete in a single-elimination style tournament.

Reigning champions Australia are in a group with Syria, Palestine and Jordan, while Qatar, who host the 2022 World Cup, will face Lebanon, North Korea and Saudi Arabia.

The top two teams from each group will qualify for the last 16, with the four best third-placed teams also reaching the knockouts as was the case for Euro 2016.

The last day of the group stage is January 17, with the knockout stage commencing on January 20 - the last 16 will be followed by quarter-finals, semi-final and a final in Abu Dhabi on February 1.

A full list of every team that has qualified, their fixtures and their group standings is below. 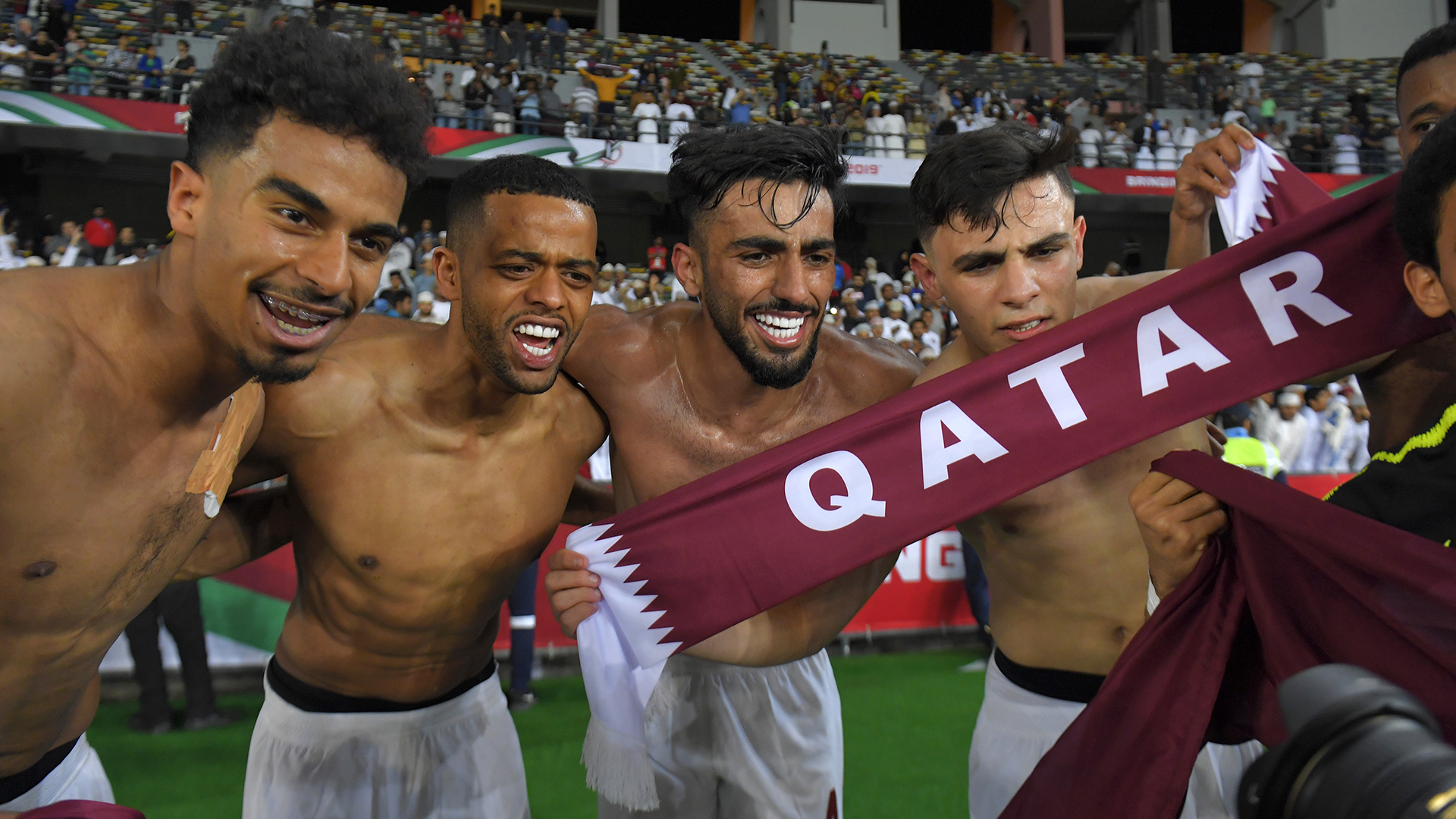 Early bird tickets for the Asian Cup went on sale on June 28 for corporate tickets and general sale tickets can be purchased via Ticketmaster .

Most tickets will be sold in advance online, but 'last-minute' tickets for games that have not already sold out will also be available to buy during the tournament at sales centres in the UAE.