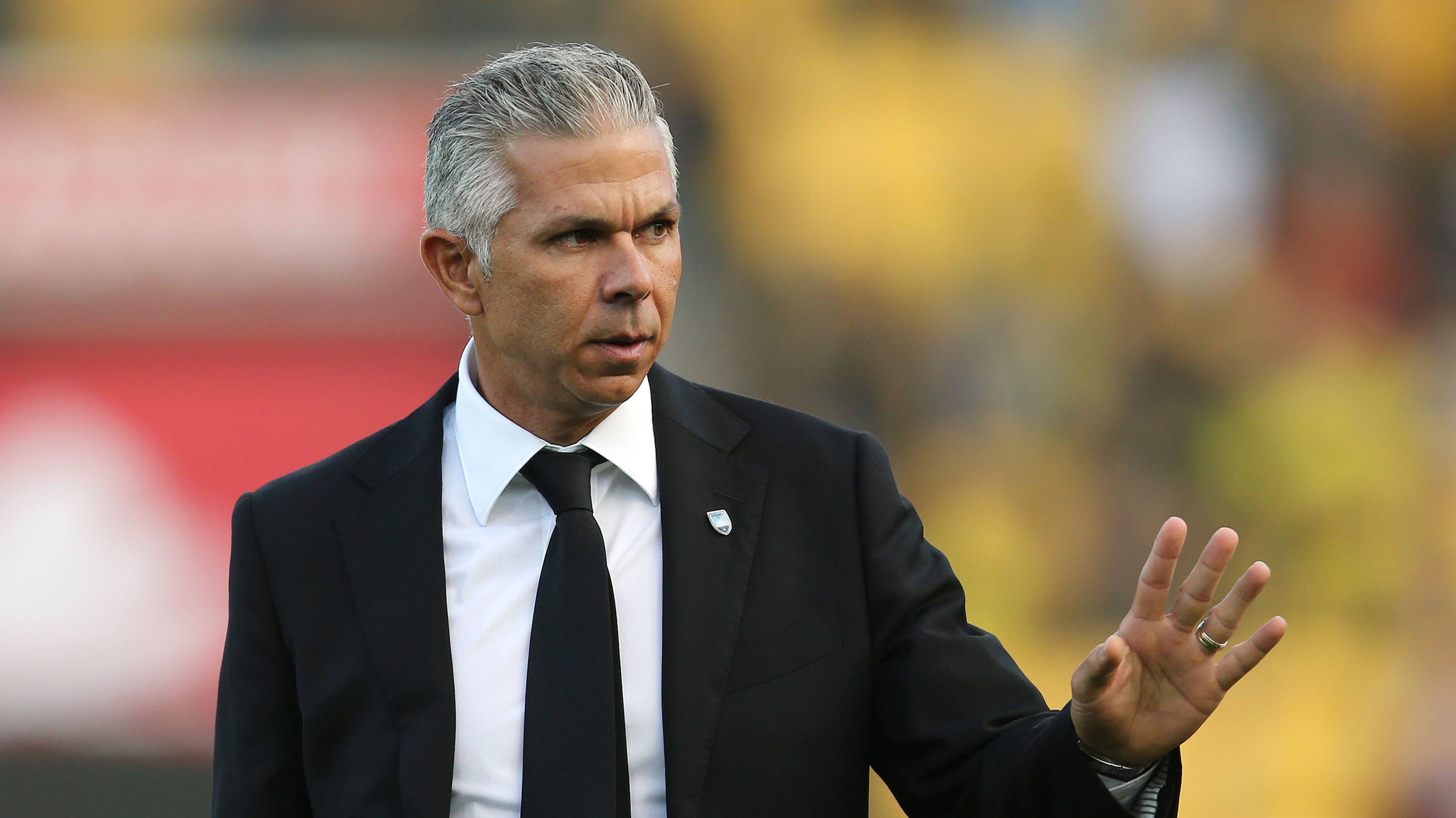 It's Melbourne derby week as Victory look to get one over City for the first time this season, while Sydney FC face a tough test against Wellington in Campbelltown.

The battle for the wooden spoon will heat up in Gosford as Central Coast Mariners host Brisbane and Perth have a tricky tie versus an improving Western Sydney Wanderers.

Can Newcastle Jets bounce back from their Asian Champions League disappointment to keep their A-League finals hopes alive against Adelaide United?

Get revved-up, a huge round of A-League awaits...

Where is Sydney FC at?

Are Sydney FC contenders for the A-League championship?

The players say they are - striker Adam Le Fondre even believes the team are still in the Premiers Plate race.

But the Sky Blues recent results suggest they will only make up the numbers in post-season.

Failing to get a win against the league's two worst teams in Brisbane Roar and Central Coast Mariners is simply not good enough for a club with trophy aspirations.

In the next month, Sydney FC faces the three sides below them in the league - Wellington, Adelaide and Melbourne City - with two Asian Champions League ties during that period also.

While they aren't in danger of missing the finals, it's important Steve Corica gets the team up and going by the time post-season starts - as they will likely need to beat Perth Glory and probably Melbourne Victory to lift the championship.

The early April clash at home against Melbourne Victory also looms as a must-win clash with second spot likely on the line.

It's true that Victory won last year's championship from a worse position than the Sky Blues - but Kevin Muscat's side is certainly the outlier, having been the only team to win the grand final from outside the top 2 in the A-League's 13 seasons.

Melbourne Victory has played some irresistible football this season but one team they have struggled against is derby rivals Melbourne City.

In two meetings to date, Victory has failed to win either with Riley McGree scoring a counter-attack winner in round one while Dario Vidosic's late equaliser earned a point just prior to Christmas.

The defensive solidarity of Warren Joyce's City has seen Victory struggle to create chances in the fixture - particularly with Keisuke Honda's absence in the last contest.

But the Japanese superstar should make his first start for the club since returning from injury and talisman Ola Toivonen has also been named in the squad after having played no part in Victory's last three matches because of injury.

City has been widely criticised for their style of play over the past few weeks but a result against Victory would silence the doubters and help kick-start a run of form travelling into finals.

Striker Jamie Maclaren has scored in his two appearances for City and will be keen to make a mark in his first Melbourne derby.

If you're a betting person, I'd be staying away from this fixture.

While there is no relegation in the A-League, it's still a humiliating experience to finish bottom of the league - a position both Central Coast and Brisbane will be looking to avoid.

The Mariners are currently in last place - five points adrift of the Roar - but have been improving slowly and are likely favourites going into Friday night's match against Brisbane in Gosford.

Mike Mulvey's side enjoyed a confidence boosting 1-1 draw with Sydney FC last weekend, while the Roar were crushed 4-0 by Perth in a ruthless beating.

A win for Central Coast on Friday night will put them within touching distance of Roar with seven A-League games to go.

Brisbane have never won a wooden spoon in the club's history while the Mariners will be keen to avoid grabbing their third.