Real Madrid are set use Alvaro Morata as part of a bid to sign Chelsea winger Eden Hazard, according to the Daily Mirror.

Despite the Blues being on the verge of adding Marseille forward Michy Batshuayi to their squad, they remain keen on Morata after he re-joined Madrid from Juventus earlier this summer.

And Los Blancos are hopeful of using the Spain international as part of a player-plus-cash deal to bring Hazard to Santiago Bernabeu.

Madrid are also aware of Chelsea's interest in James Rodriguez, with the Colombian's departure also being discussed by the hierarchy in the Spanish capital. 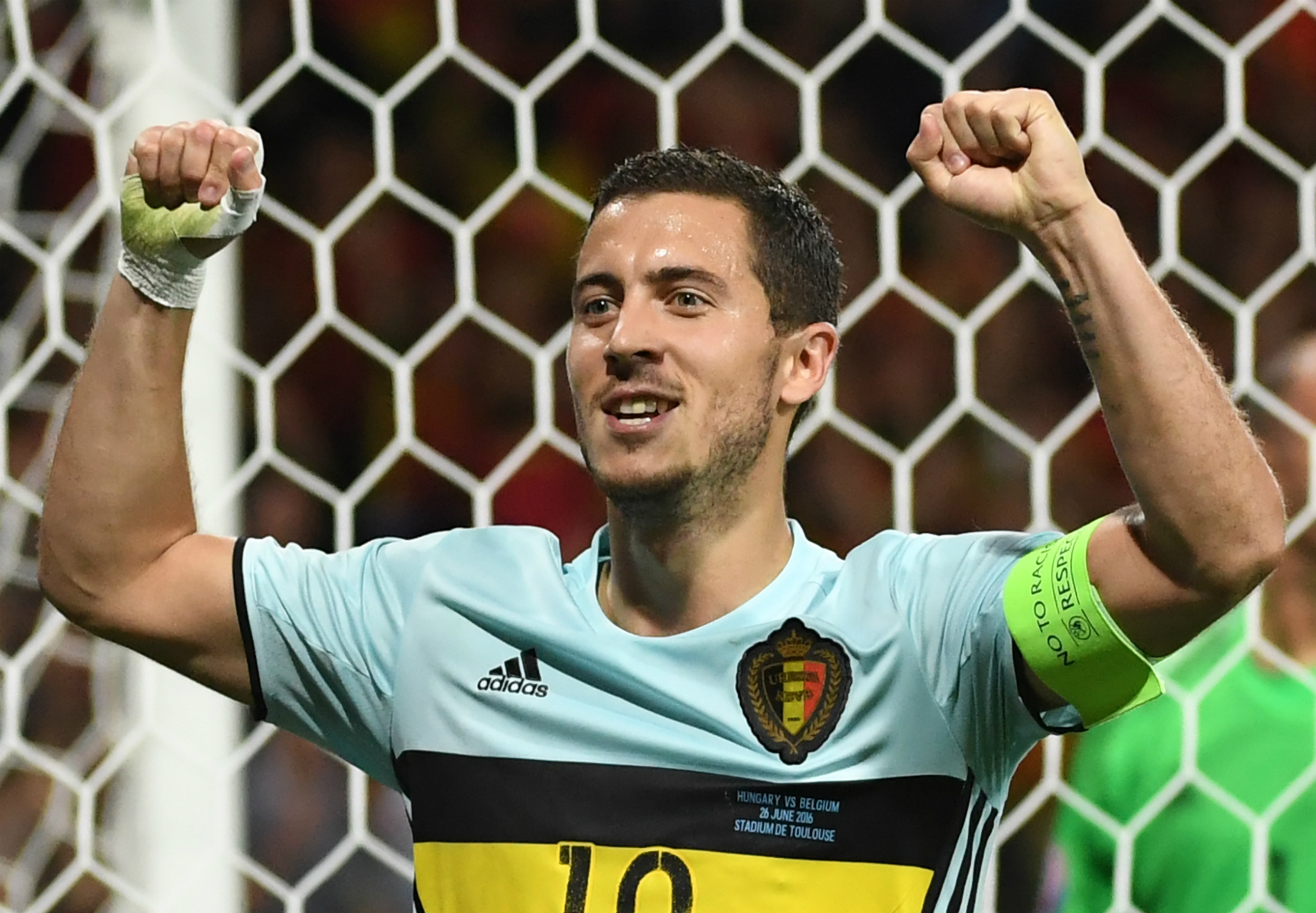