By Melissa Reddy
EXCLUSIVE: The Gunners have extensively monitored the promising teenager currently on the books of the league champions, but his preferred destination is Anfield

Liverpool are confident of beating off competition from Arsenal for Leicester’s coveted young left-back Ben Chilwell.

Goal understands that the Premier League champions are now aware Anfield is the 19-year-old’s preferred destination.

The defender, who sparked attention with stellar displays while on loan to Huddersfield before rejoining the Foxes in January, is enthused by the impact Jurgen Klopp has already made on Merseyside and is keen on being part of his reconstruction at the club.

David Wagner, manager of the Terriers and the German’s best friend, alerted Liverpool to Chilwell’s talents and the Reds were stirred by his qualities.

A natural leader, his left-foot delivery is superb as is his covering of the centre-back. Chilwell is comfortable in possession, has good close control and positional intelligence. 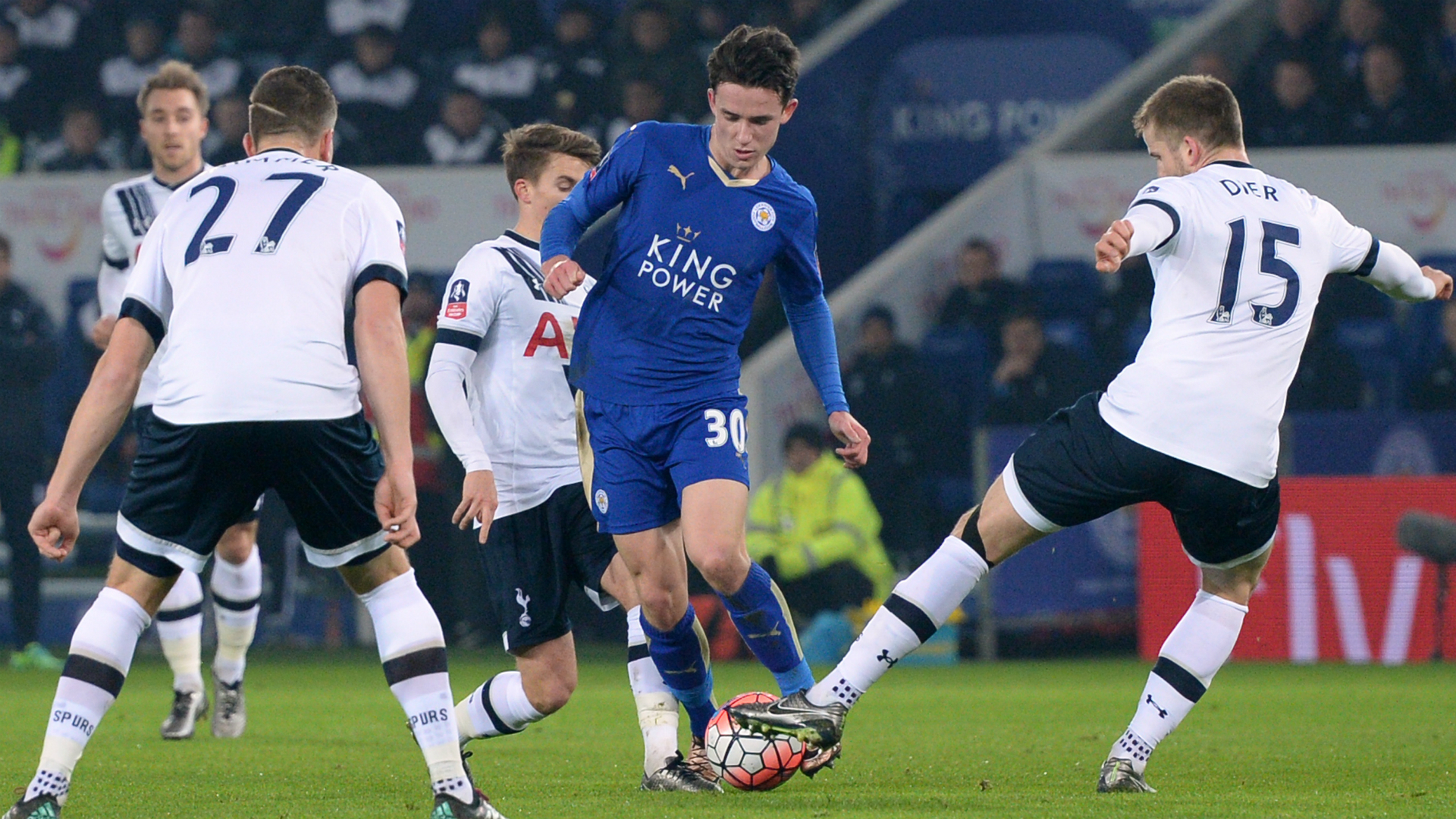 Arsenal have extensively monitored the England youth international, who trained with the senior national team for two weeks in March, and left a very good impression on the backroom team.

The Gunners had a £3.5 million offer rejected last summer and now look set to lose out on the teenager again.

Claudio Ranieri has named Chilwell on the bench seven times - once against Liverpool at the King Power Stadium - during Leicester’s landmark campaign.

The Reds anticipate a deal in the region of £8 million, inclusive of add-ons, will clinch his acquisition.

In January it had emerged that the starlet was on a contract of £800 a week. Leicester had been hopeful of agreeing new terms with their 2014-15 Academy Player of the Year before the end of the season, when his current deal would enter its final 12 months.

However, with Chilwell captivated by Anfield, he is likely to line up under Klopp for the 48-year-old’s first full campaign at the Liverpool helm. 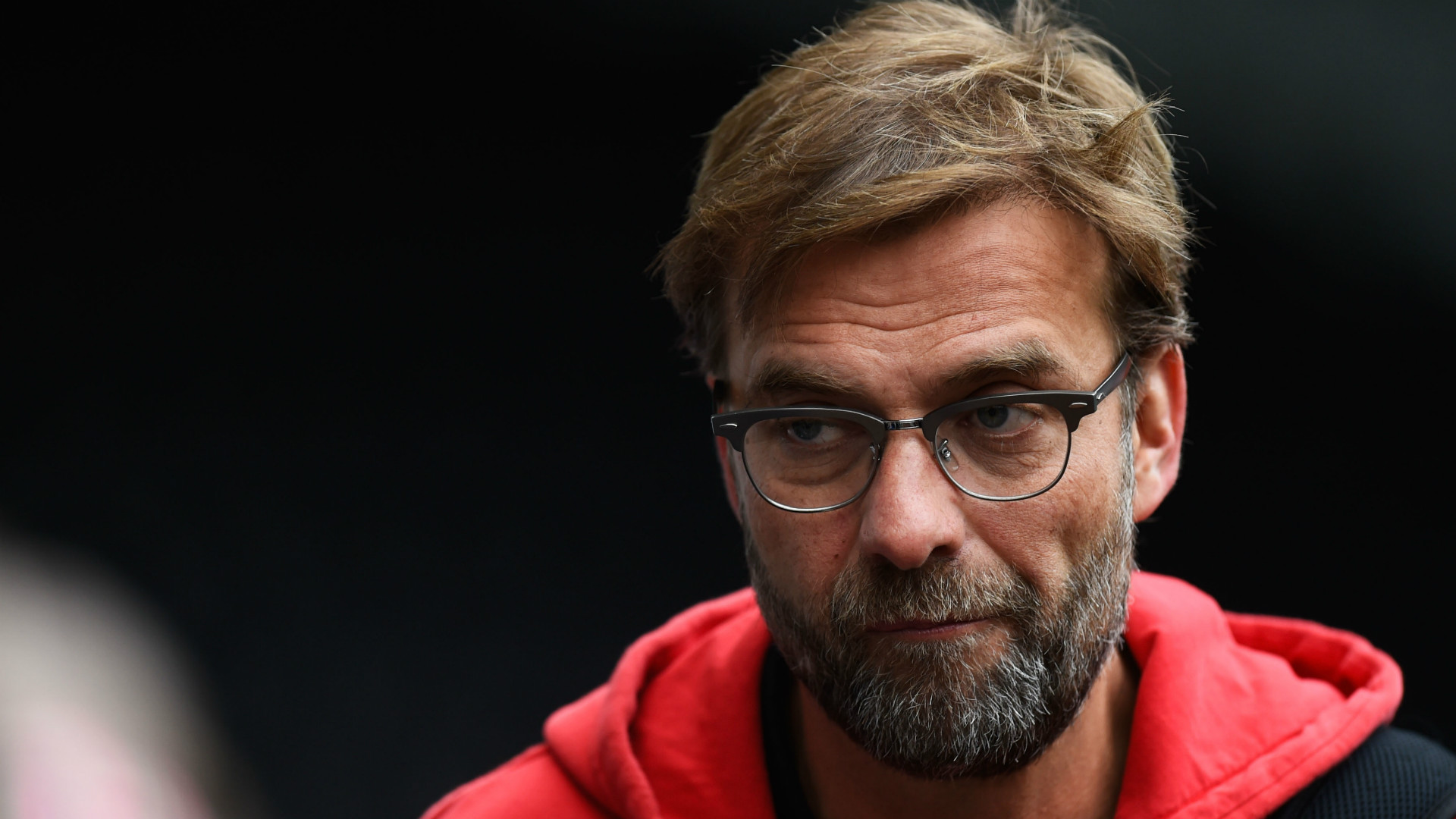 The former Borussia Dortmund boss, who has already recruited Schalke's Joel Matip to his back line for 2016-17, has stated bolstering the club's rearguard will be a priority.

"When you build up a team you start with the defence," Klopp said after Liverpool's 1-0 defeat at Villarreal last week.

"But it's not just about speaking to the defenders. I'm never happy conceding goals.

"To build up a stability [in defence] is a big target for next season."

With centre-back Mamadou Sakho facing the possibility of a lengthy suspension due to an anti-doping violation, Liverpool may look at further defensive options in the market.