It has been more than 11 years since Qatar won the hosting rights for the 2022 FIFA World Cup, in December 2010.

After overcoming challenges on multiple fronts, which included questions over the region’s passion for football, hot weather and labour rights in the country, Qatar are finally into the home stretch.

As of August 12, 2022, only 100 days are left for the World Cup which will kick off in Doha on November 20. And Qatar is well and truly ready for what many call the ‘greatest sporting show on earth’.

All the amenities, infrastructure and facilities have been built for the World Cup, which incidentally will be the first major global event to be held in the presence of fans. 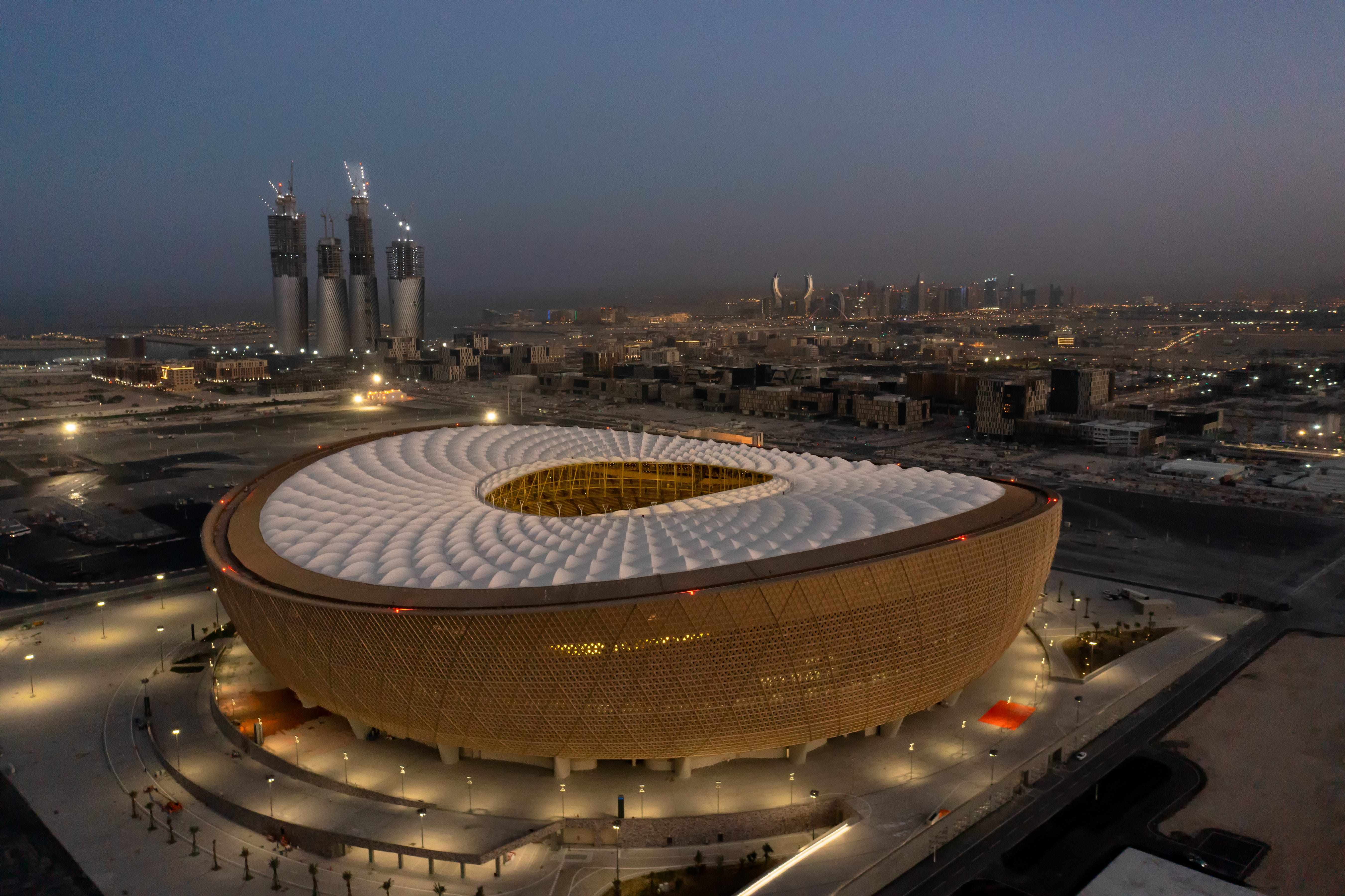 Not to mention the technological innovations this World Cup will see like the Advanced Cooling Tech which will eliminate the impact of weather and climate on the matches. It must be noted that seven of the eight stadiums will feature a cooling tech while the only one without the same is the Stadium 974 which is naturally cooled due to is venitaled design and location close to the ocean in a region which is known for cool sea breezes.

Safe to say, the venues are all ready and so are the transportation facilities. There won’t be any need for domestic flights given that all the stadiums are located within an hour’s distance of each other. But dedicated metro lines have been built, bus service routes have been established. And in keeping with the sustainability theme of the tournament, a fleet of electric buses will be available to ferry fans across Doha.

The questions regarding the region’s passion for football have been answered. The Arab Cup in 2021 witnessed great fan support and the ticket sales have also shown huge demand from the region, with the likes of Qatar and UAE among the top 10 countries from where most tickets were requested for the World Cup. 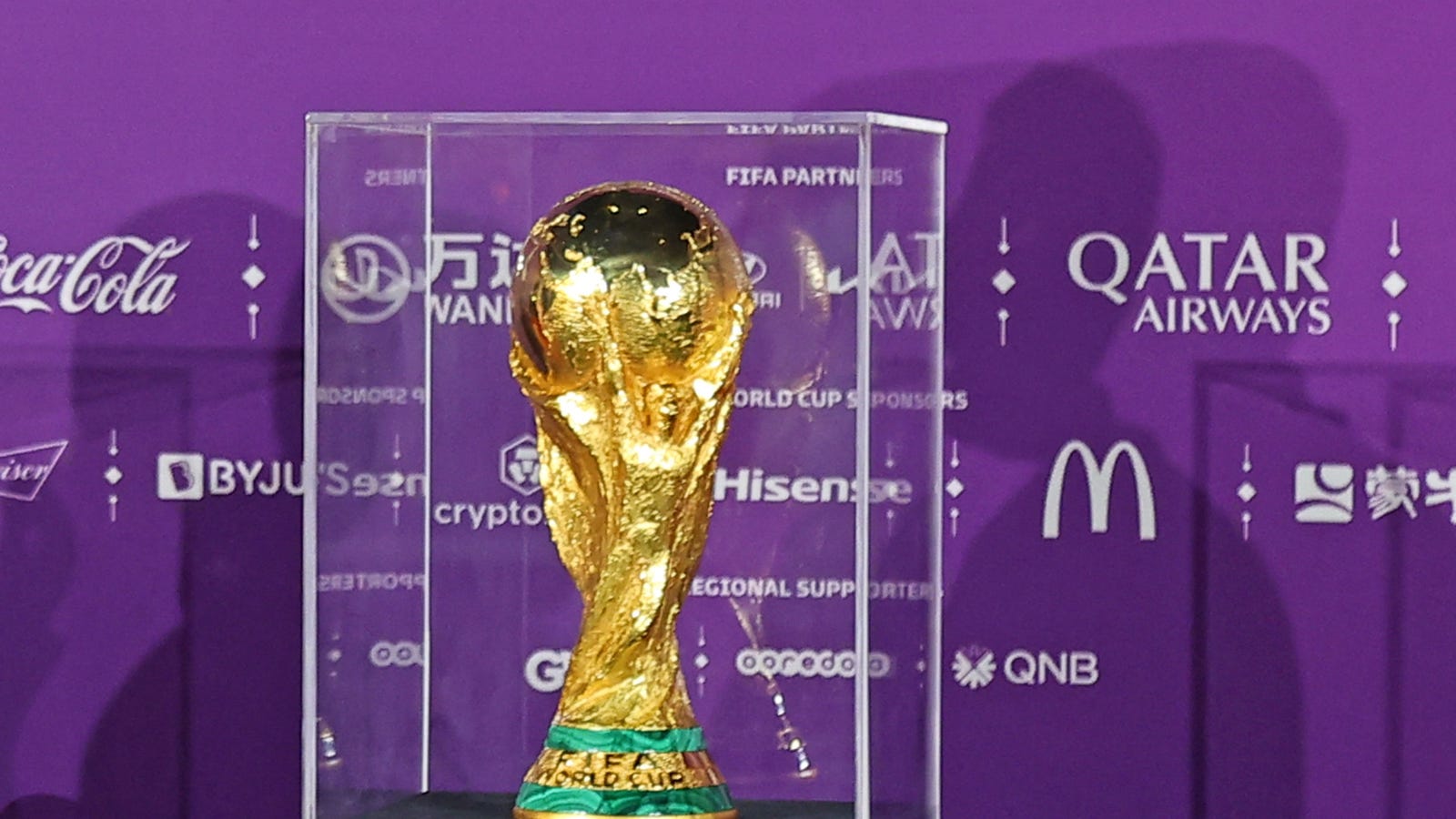 Will the tournament live up to its tagline of ‘Deliver Amazing’? Just 100 more days to go before we find that out!