After a slow start to the season, Newcastle United are getting to grips with the rigours of life in the second tier of English football.

Rafael Benitez's men suffered back-to-back defeats against Fulham and Huddersfield Town respectively when the season got underway, but the team from Tyneside will go into this weekend's match with Brighton and Hove Albion in confident mood after chalking up three successive victories.

Newcastle's most recent win came against Cheltenham Town in the EFL Cup and Benitez will be hoping that the Magpies maintain momentum when the Seagulls visit St James' Park. 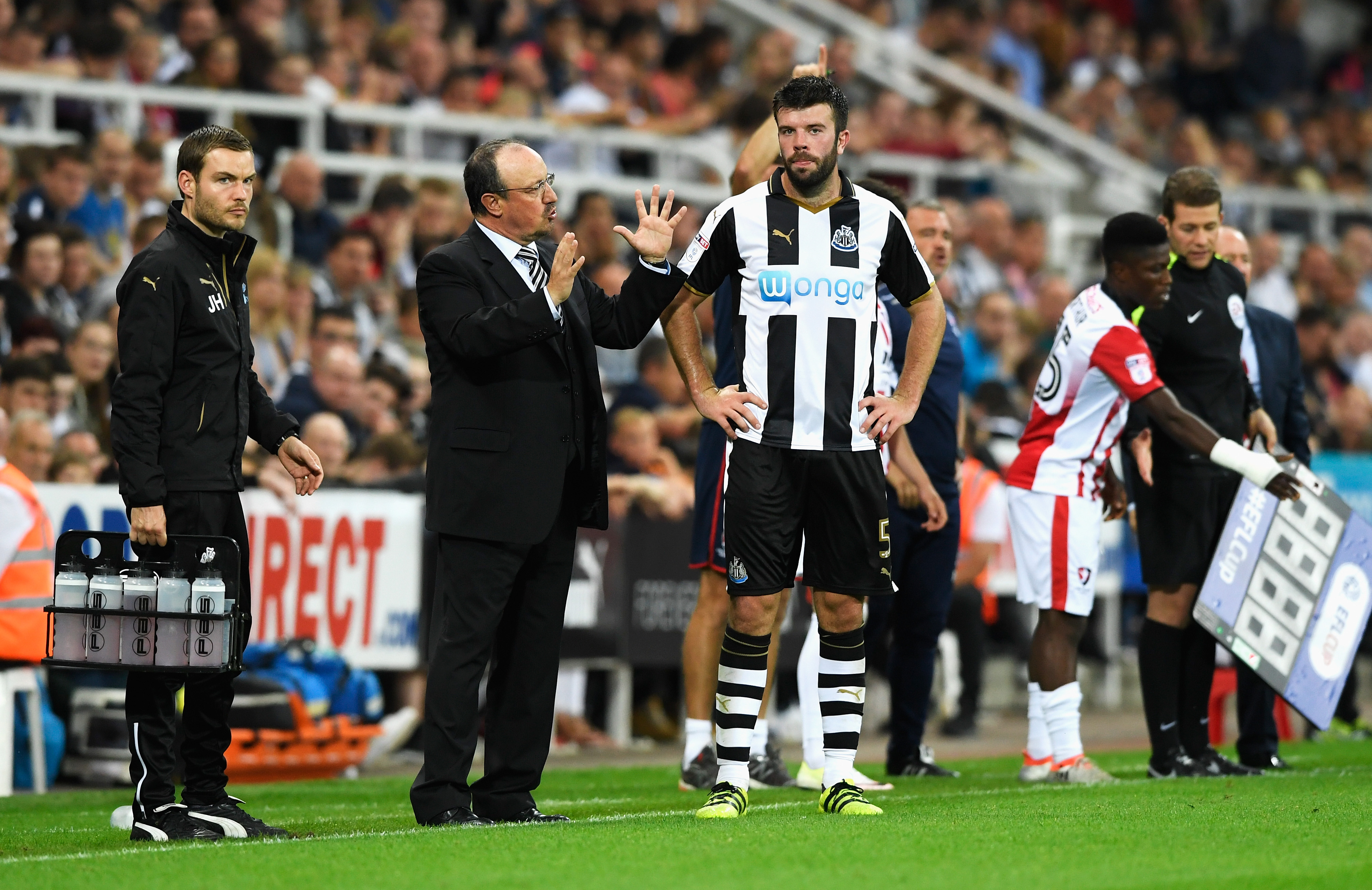 Chris Hughton's charges will provide a real test of the home side's Championship credentials, though. Brighton are unbeaten so far this term and have scored 16 goals in their last five matches in all competitions.

This promises to be a fascinating fixture and the Geordies can be backed at 21/20 (2.05) pick up all three points, while the odds compilers offer 5/2 (3.50) that the visitors will come out on top.

With both teams in fine form ahead of Saturday's showdown, the sides could prove difficult to separate and the 12/5 (3.40) quote offered up by bet365 for the match to end all square could well prove to be a popular selection with punters.

Brighton have kept four clean sheets in six competitive fixtures so far this season and Hughton, who led Newcastle to the Championship title in 2010, will be hoping that his side's defensive discipline will stand them in good stead against his former employers. 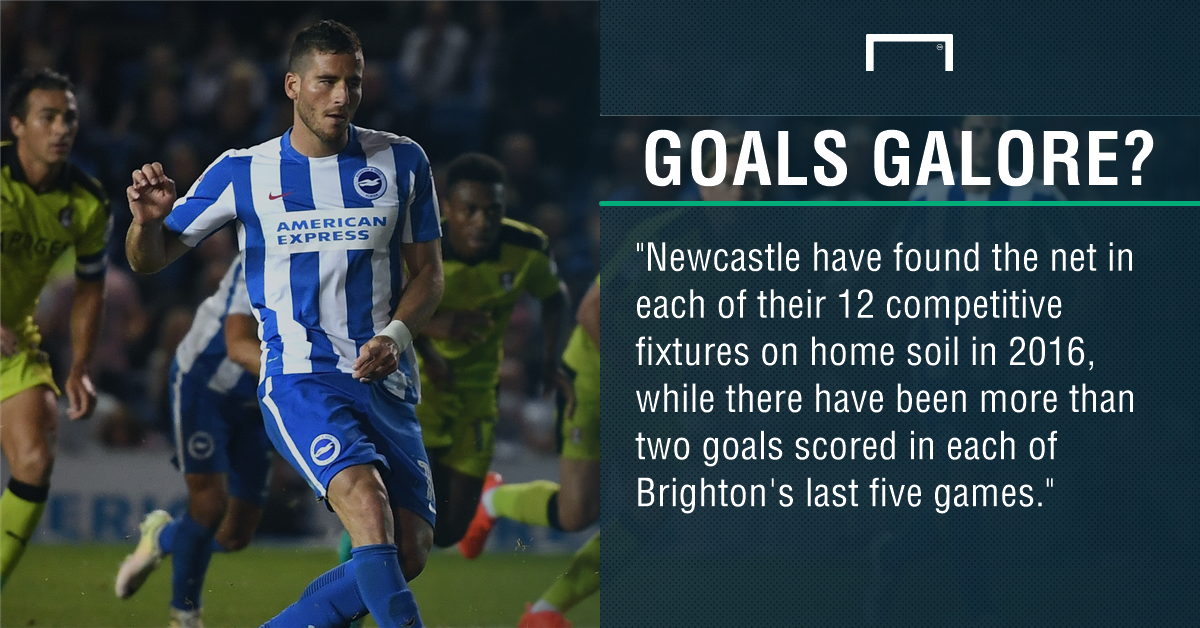 Bright are an 11/4 (3.75) chance with bet365 to keep a clean sheet on their travels, while the same firm offer 5/1 (6.0) that they win without conceding. Both teams are like to play on the front foot, however, and, as such, backing goals could well provide punters with a path to profit.

As such, bet365's 5/6 (1.83) quote for both teams to find the target is a solid selection, while the same firm offer 11/10 (2.10) that the match produces more than two goals. Newcastle have found the net in each of their 12 competitive fixtures on home soil in 2016, while there have been more than two goals scored in each of Brighton's last five games.

These two teams are certainly capable of mounting a credible challenge for the Championship title and this looks likely to be an open and entertaining affair. The 11/10 (2.10) quote, therefore, for three or more goals to be scored offers superb value and should be snapped up accordingly by punters.