The Red Devils were once again skippered by the £80m England international defender last season, but will Erik ten Hag stick with that approach?

Manchester United faced plenty of uncomfortable questions during the 2021-22 campaign, with more of the same lying in store for new boss Erik ten Hag as he looks to put his own stamp on an underperforming squad that has been inherited at Old Trafford.

One of the many posers he needs to find answers to relates to the Red Devils' captaincy, with somebody needing to take the armband and fill the role of on-field leader for the Premier League side.

Harry Maguire was handed that responsibility a matter of months after completing his record-setting £80 million ($98m) transfer from Leicester in 2019, but the England international defender has struggled for form of late and could now be relieved of skipper duties.

Maguire remains United captain for now, with Ten Hag yet to reveal if he will make a change.

David de Gea and Bruno Fernandes have filled the armband for United at times over recent years, while five-time Ballon d’Or winner Cristiano Ronaldo is an obvious option to provide inspiration to those around him.

Ten Hag is not short on leadership qualities, with Maguire reluctant to step down from such a prominent position, and that should be considered a positive for a club that is desperately seeking to rediscover a lost spark. 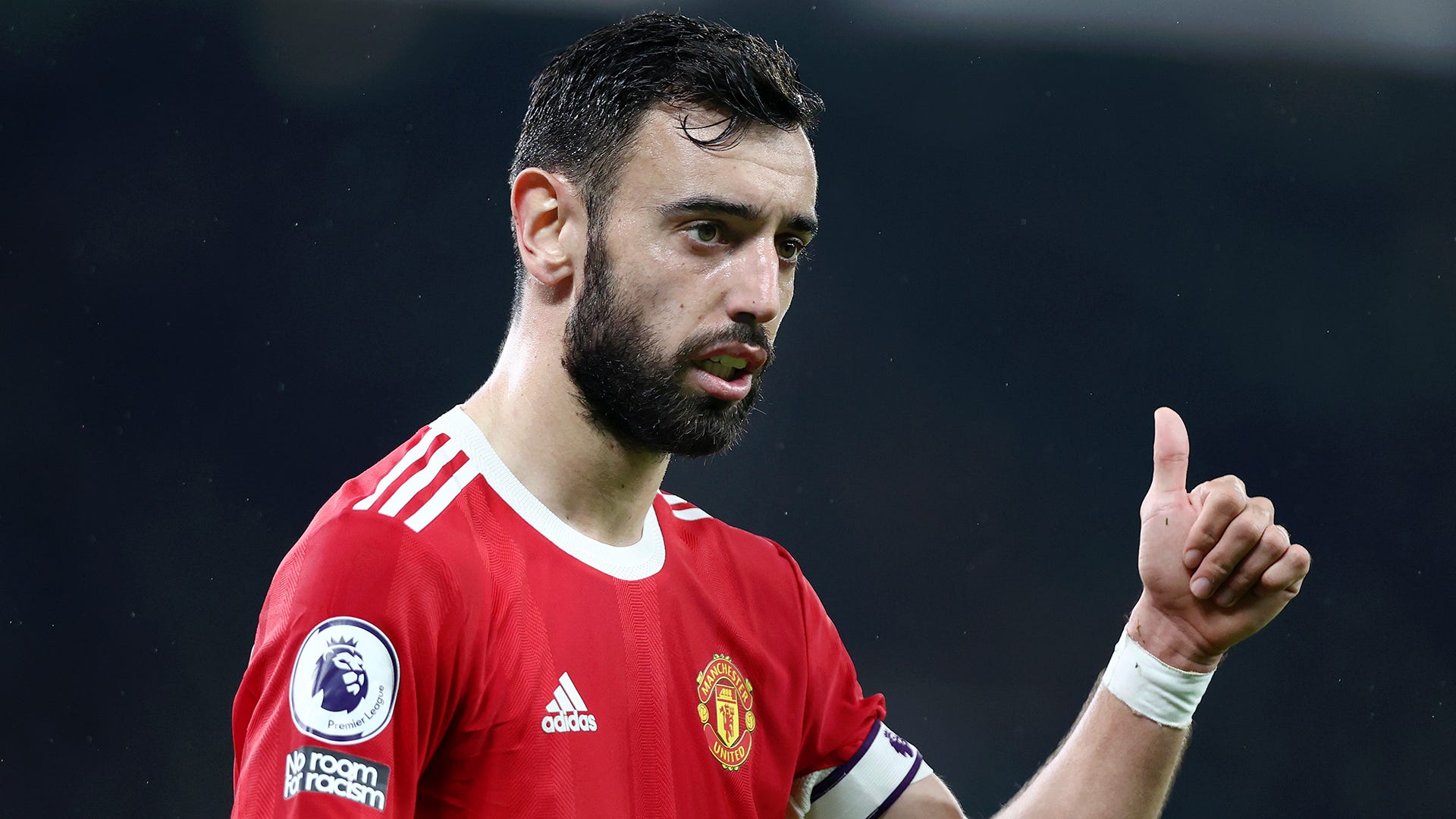 Quizzed on whether the Red Devils should be looking to take the captaincy off Maguire, former United defender Wes Brown – who was speaking ahead of the 360 Sports TV Masters Cup - told GOAL: “It’s a good question. If it was me, I would want it back to show everyone and prove everyone wrong.

“I watched most of the games and, yes, there have been times when Harry could do better, but the trouble starts from before that – there are three or four mistakes before that.

“Ultimately, Harry will have to take the stick because as defenders that is what happens. Harry will be determined to prove everybody wrong. He has got a good head on him, he is experienced. When your confidence does go, it takes a while to come back.

2022 has not been kind to Harry Maguire 😫 pic.twitter.com/Daj83TMkB2

“If you talk about captaincy, I can only think of three people – Harry, [David] de Gea and Cristiano [Ronaldo]. For the manager, I don’t think it will be a difficult one. I’m sure he will chat with all of them and when Harry talks to him, he will say that he’s absolutely fine with it and wants to prove everybody wrong.

“Ultimately it’s up to the manager and regardless of whether Harry is the captain, he has got the experience to be able to handle it. It’s a big season for him. Now we have to wait and see.

“I didn’t play well every season, but the majority of people would. It would keep happening to individuals but you would never get pulled on it because the team is doing well. It’s about how you come back from it.

“Don’t get me wrong, it is more difficult when people highlight and put pressure on you, but you do know you are at Manchester United, the standards are high, and that’s the be all and end all really – you have to perform. When you are the captain of Manchester United, they are going to focus on you.

“It’s tough. As captain, people go on like ‘he’s not like Roy Keane’ – who is! The game has changed, it’s not like that now. Everyone should be the captain, you all do your part.

“For Harry, it’s about focusing on getting a really good pre-season. If it was me, I would want to prove everybody wrong.”

How Ten Hag approaches the captaincy could say a lot about his managerial style.

Sticking with Maguire is the easiest route to avoid upsetting a key player, who is also very popular in the dressing room. But perhaps Ten Hag needs to protect the centre-back at the same time as playing politics.

He also needs to get Ronaldo onboard with his regime and convince the Portuguese legend that he is pivotal to his plans.

Given the issues Maguire has just to get his form back on track, Ten Hag might do well to relieve him of the added pressures that come with being United’s skipper.

In the meantime, Ten Hag could turn to Ronaldo and try to convince him to lead a new era for United in the manner of Eric Cantona and the Class of ‘92.

It would appeal to Ronaldo’s ego and ensure he is fully focused in what is surely his final year at the club.

Twelve months down the line, with Maguire hopefully over his crisis of form, he can take on the armband once more.