Brazil coach Tite said he was left underwhelmed by his side’s 2-0 victory over Saudi Arabia on Friday.

Given the difference in technical quality between the two teams, he was expecting more from his team, who only doubled their lead very late in the game as Alex Sandro headed home from a corner following the dismissal of the hosts’ goalkeeper, Mohammed Al Owais.

Tite may not have been encouraged by the win, but the evening did show his constant and admirable willingness to seek tactical alternatives for his team. With a total of four substitutes on Friday, Tite changed the system three times. 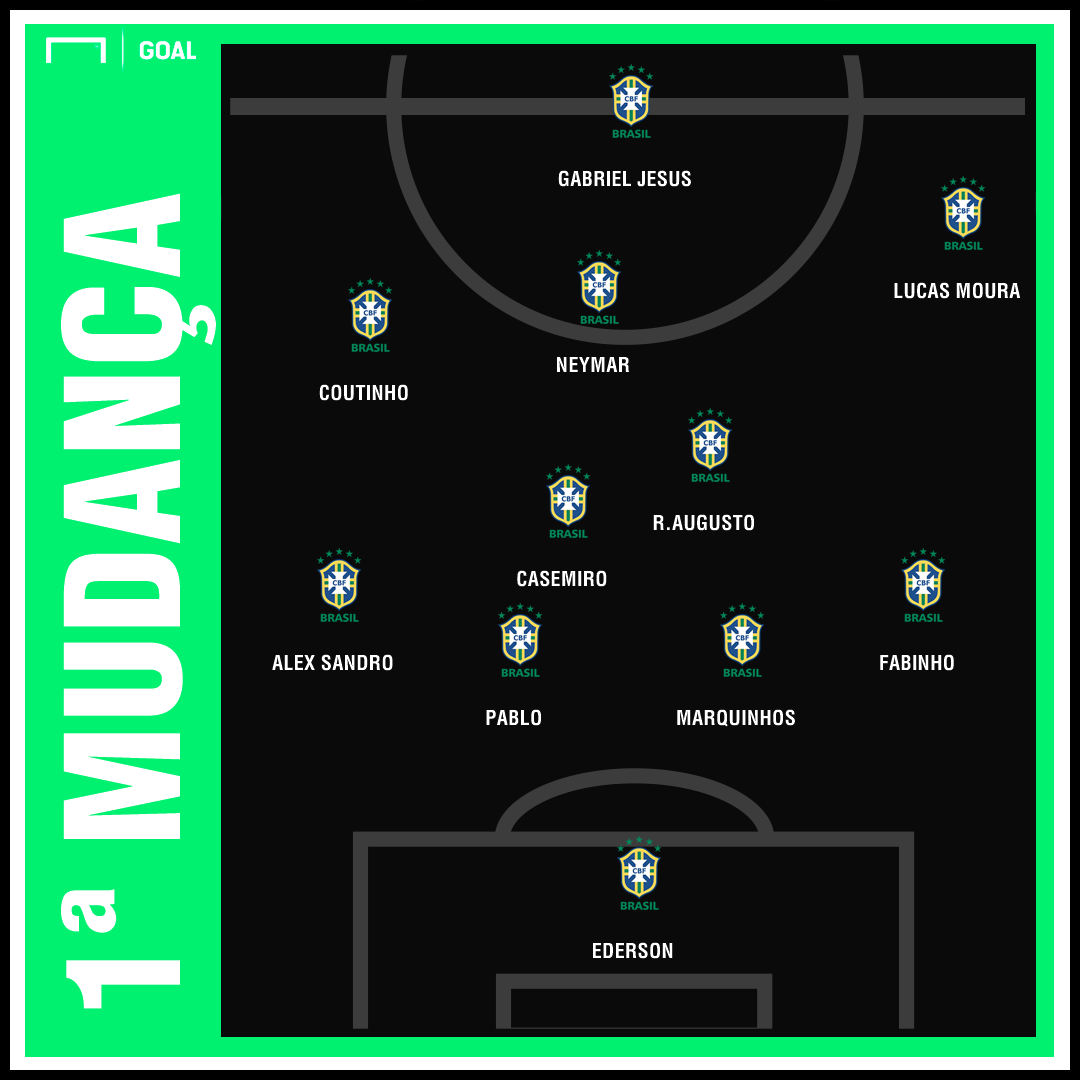 Brazil have lined up in Tite’s customary 4-5-1/4-3-3 hybrid ever since the coach’s arrival more than two years ago. But the coach has endlessly sought alternatives, tweaking his selection and ensuring that his side have are capable of bending their shape and ploy to the demands of the game.

With his first substitution, the Selecao switched from their customary 4-5-1 to a 4-2-3-1. Tottenham's Lucas Moura replaced central midfield Fred and took up Philippe Coutinho’s position high on the right. Coutinho switched flanks to operate in his favoured position on the left and Neymar, as he has done for both club and country in recent months, moved in-field to operate as a traditional No.10. 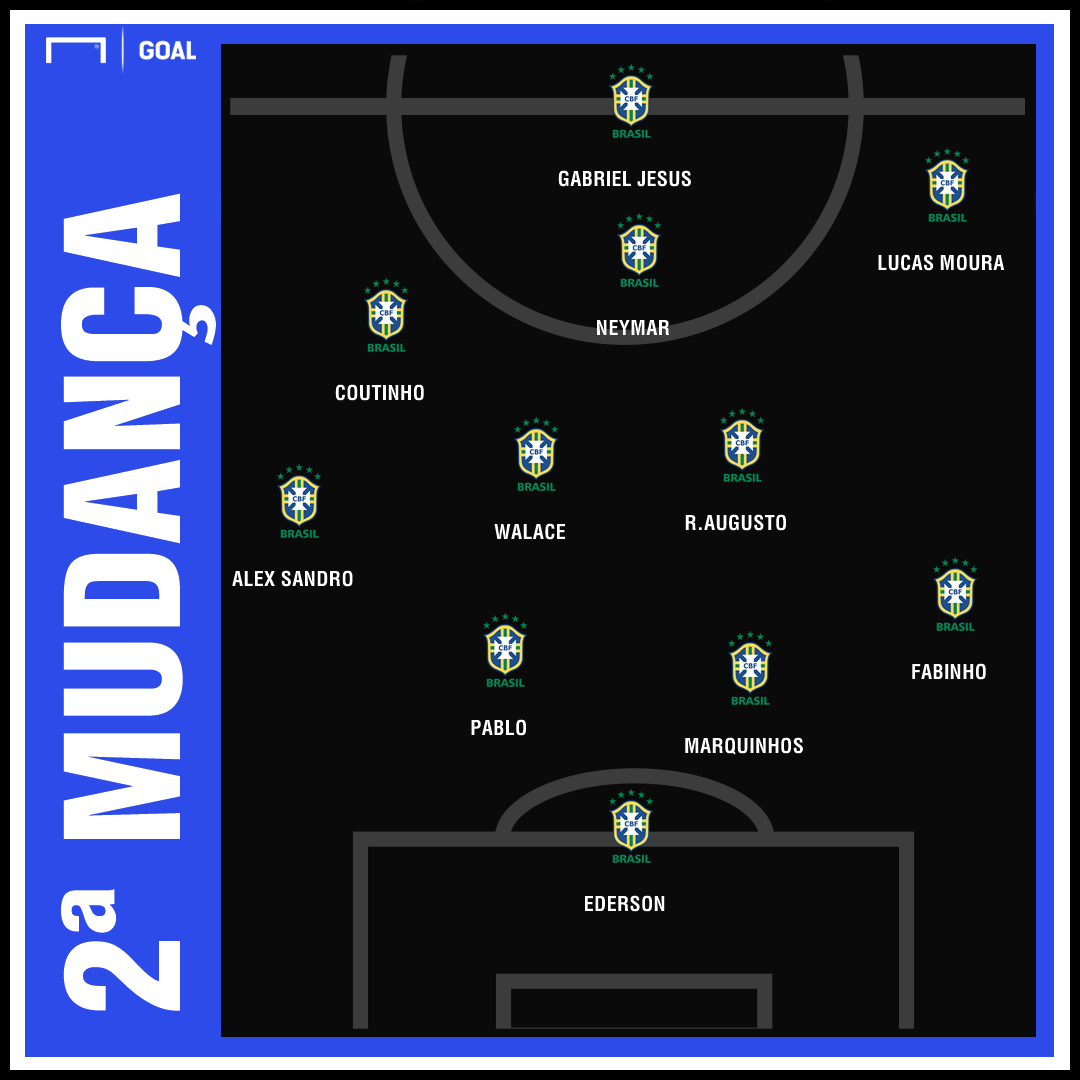 Tite's second change produced an altogether more subtle change as Walace replaced holding midfielder Casemiro. Hannover midfielder Walace has evolved from the player we saw interested in doing nothing other than protecting his back-four at the Rio Olympics.

The shape did not chance, but midfield partner Renato Augusto was given more defensive responsibilities and Walace was free to shuttle a little more than we had seen from Casemiro. 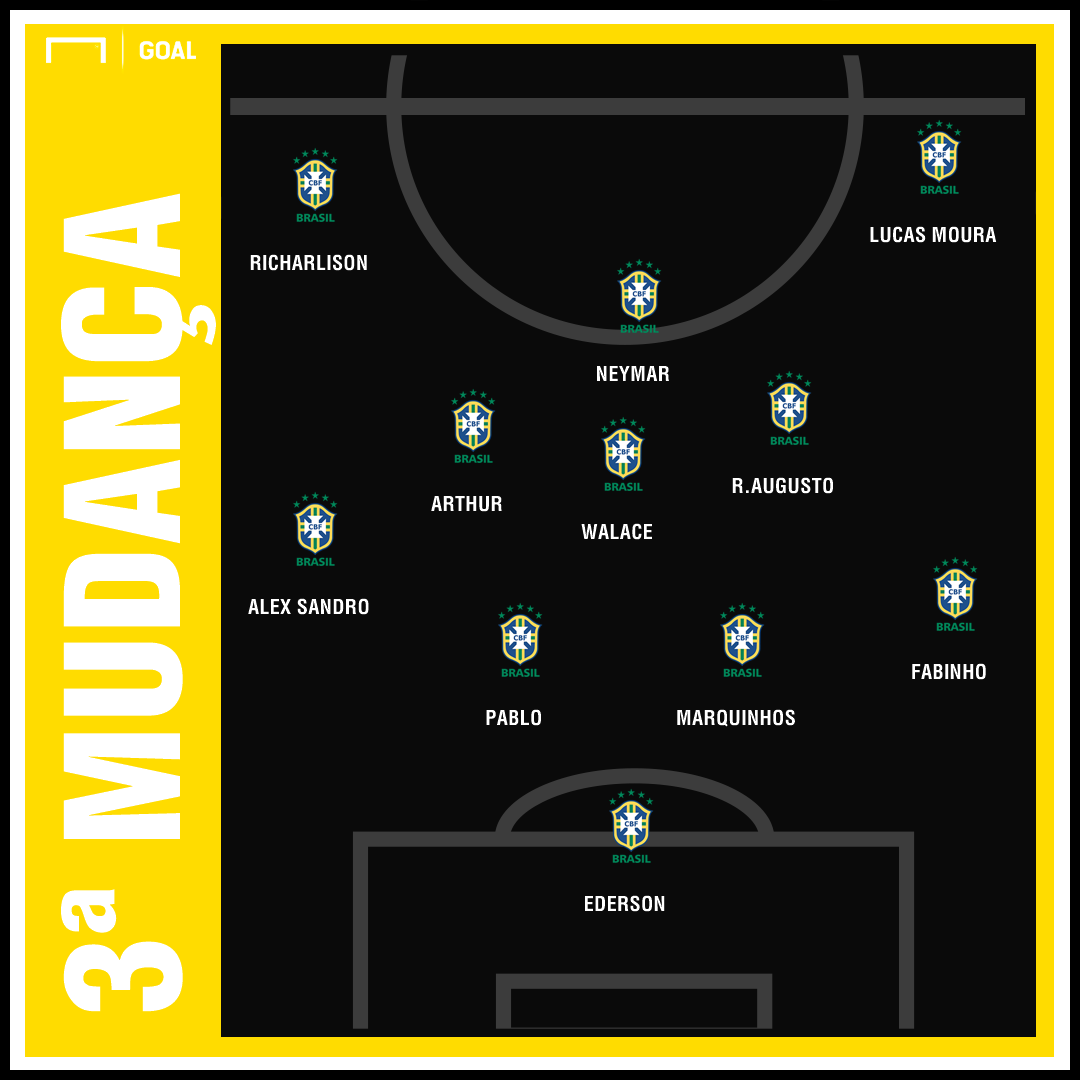 After 72 minutes, the opposition had made few if any tactical changes. Barcelona midfielder Arthur replaced Coutinho and dropped back into his natural central midfield role. This provided the defence with greater protection and the smart-passing midfielder would also help Brazil retain possession.

Everton’s Richarlison replaced Gabriel Jesus. However, while Richarlison starred as a centre-forward last month, he actually went wide left (his preferred position for his club) and left Brazil almost striker-less.

Finding tactical alternatives to your idea and model of play is likely the best any coach can hope to take from the majority of friendly matches. On Friday, the changes perhaps did not have the desired practical effect, but Tite certainly would have found it valuable exercise.