There was widespread disappointment after Nigeria failed to hold on to an early lead against Algeria on Tuesday, thus surrendering that advantage to lose 2-1 in Oran.

For the first time since taking charge of the Super Eagles in May, Jose Peseiro has felt the ire of disgruntled fans, who expect better from a talented group of players.

In truth, they may have a point, owing to the nature of the loss. It was just a friendly between two nations not participating in the 2022 World Cup but it felt like the progress made and the subtle green shoots seen in the Portuguese’s opening four games were absent.

Peseiro’s recognition of issues with his approach and swift in-game alterations have caught the eye early doors with Nigeria.

But will sceptics question why he is failing to get things right from the get-go? @GOALAfrica https://t.co/XOhwxbT8qW

What particularly hurt was the passive display after Terem Moffi was in the right place at the right time to score after nine minutes. The Super Eagles dropped deeper and deeper, seemingly intent on taking what the Fennecs threw at them, perhaps, hoping to nick another goal somehow. 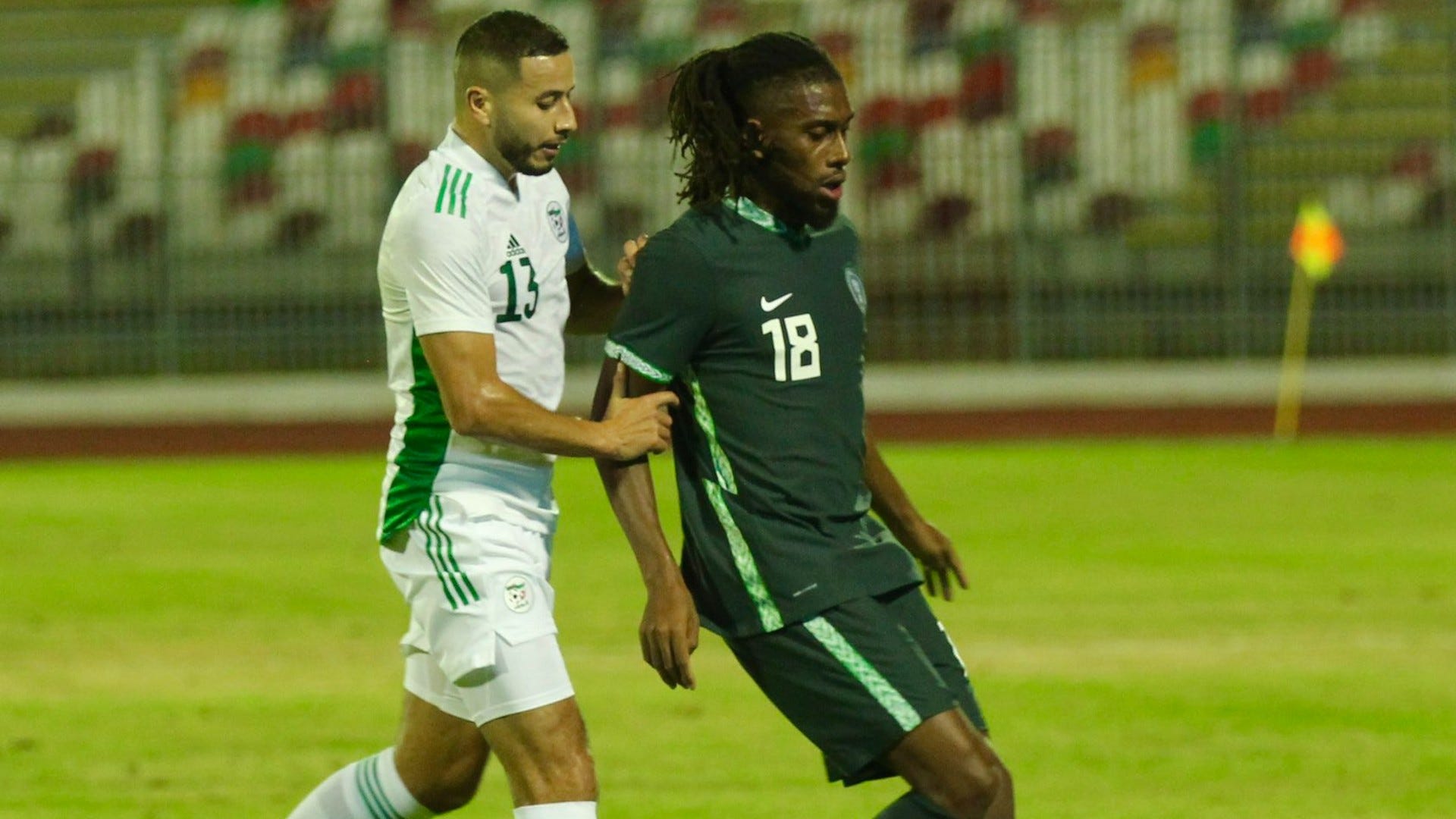 The problem was: it was too early to be so negative.

There were still 80 minutes to play and it was ill-advised to hunker down and treat it like the final minutes of a cup final. The upshot of that negative approach meant it was hard to turn the switch back on when Algeria inevitably levelled from the spot through Riyad Mahrez.

On another day, Nigeria’s change in approach after scoring — forced or otherwise — may have worked. After all, Ademola Lookman scored what looked like a legitimate second before the assistant referee flagged for offside.

The replays suggested the official got the decision wrong, leading to Peseiro’s understandable exasperation.

“Everybody can make mistakes but the first mistake and big mistake was our second goal, we scored for 2-0, a very clear goal and the referee said it was offside, it was not possible to be offside,” the 62-year-old Portuguese told NFF TV. 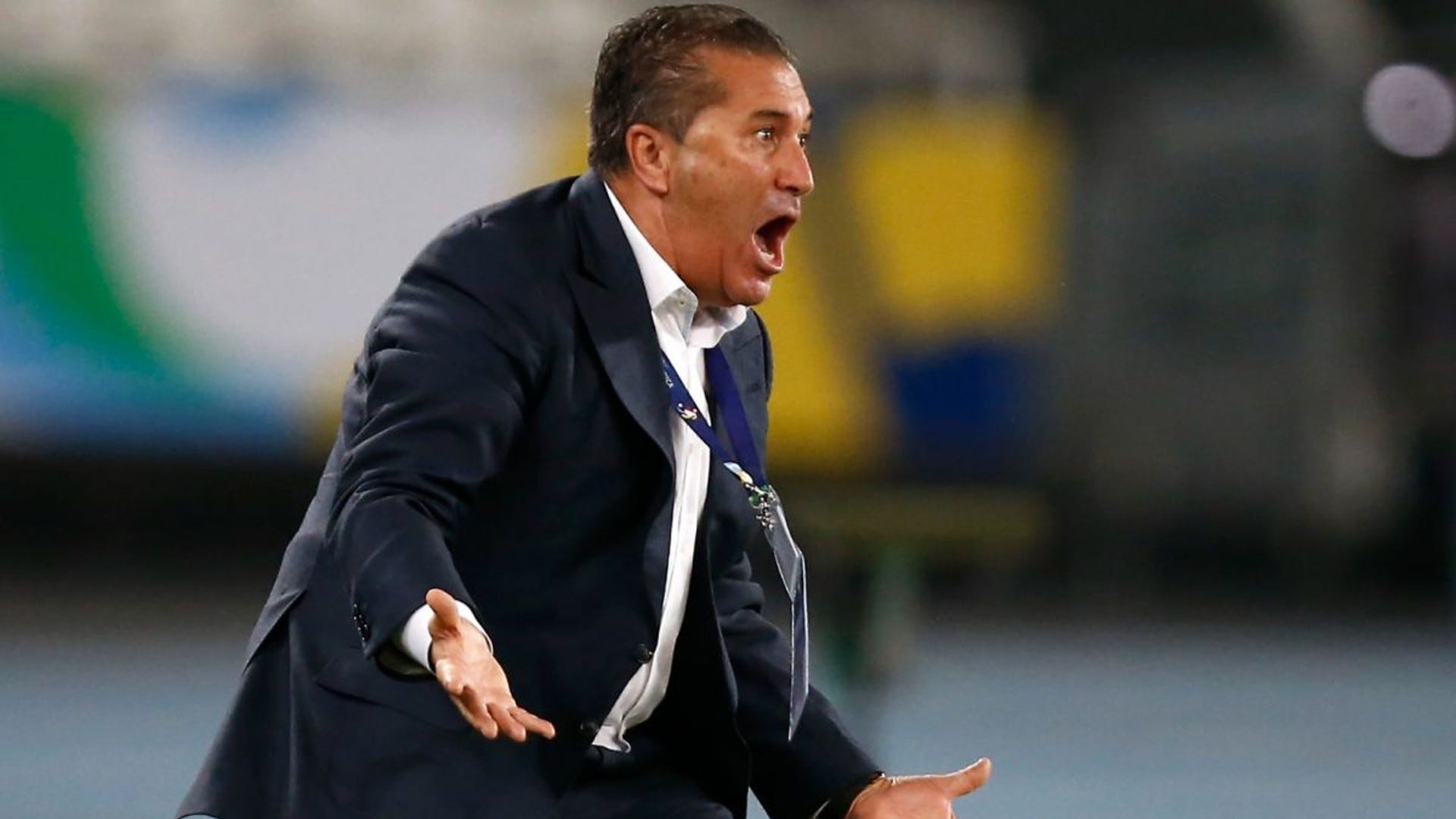 In theory, a 2-0 lead would have allowed Nigeria to play on their terms and play without fear. Instead, Moffi’s early strike was perhaps more detrimental than beneficial. Bizarre as it sounds, the Super Eagles may have scored too early in Oran.

The inability to retain possession under pressure was unmistakable. The inefficient decision-making beggared belief.

Peseiro’s troops were swamped across the pitch and needed the Portuguese’s most obvious quality on the touch-line: reacting to a game’s flow and altering his approach to either gain a foothold or prevent a bad situation from turning worse.

However, the former Porto and Braga trainer made no unexpected alterations after halftime.

This stemmed from the coach’s worrying happiness with the team’s performance. Be that as it may, there was a feeling a formation change to a 4-2-3-1 or 4-3-3 was a necessity in Oran, while more minutes could have been given to some players. 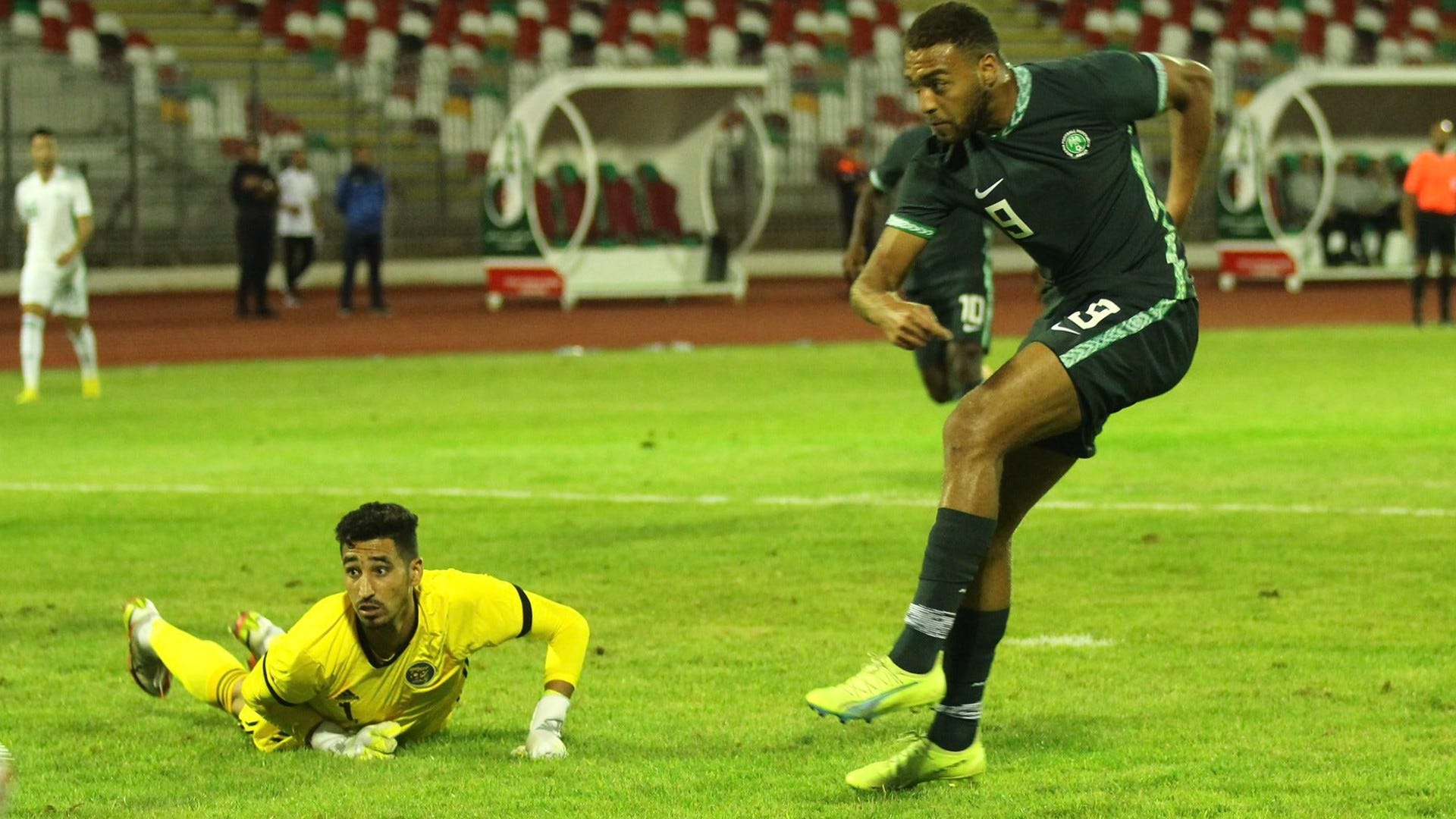 Cyriel Dessers and Raphael Onyedika perhaps deserved more time on the pitch, owing to the former ending his drought in front of goal at the weekend against Algeria B, while the Club Brugge midfielder should have played more than a paltry five minutes in a game where the West Africans seemingly needed an extra body in the middle.

Peseiro has earned praise for recognising weaknesses in his formation and personnel and correcting issues since taking charge in May, but it was different on Tuesday.

Regardless, one bad night in the dugout should not surpass previous displays of initiative and inclination to tweak an imperfect approach in Nigeria’s favour.

The fact this squad already seemed to be a mishmash from the get-go perhaps adds to the reason to cut the 62-year-old some slack.

Going into the fixture, the nation had to deal with the absence of its best centre-forward, most reliable defensive midfielder and a slew of withdrawals. 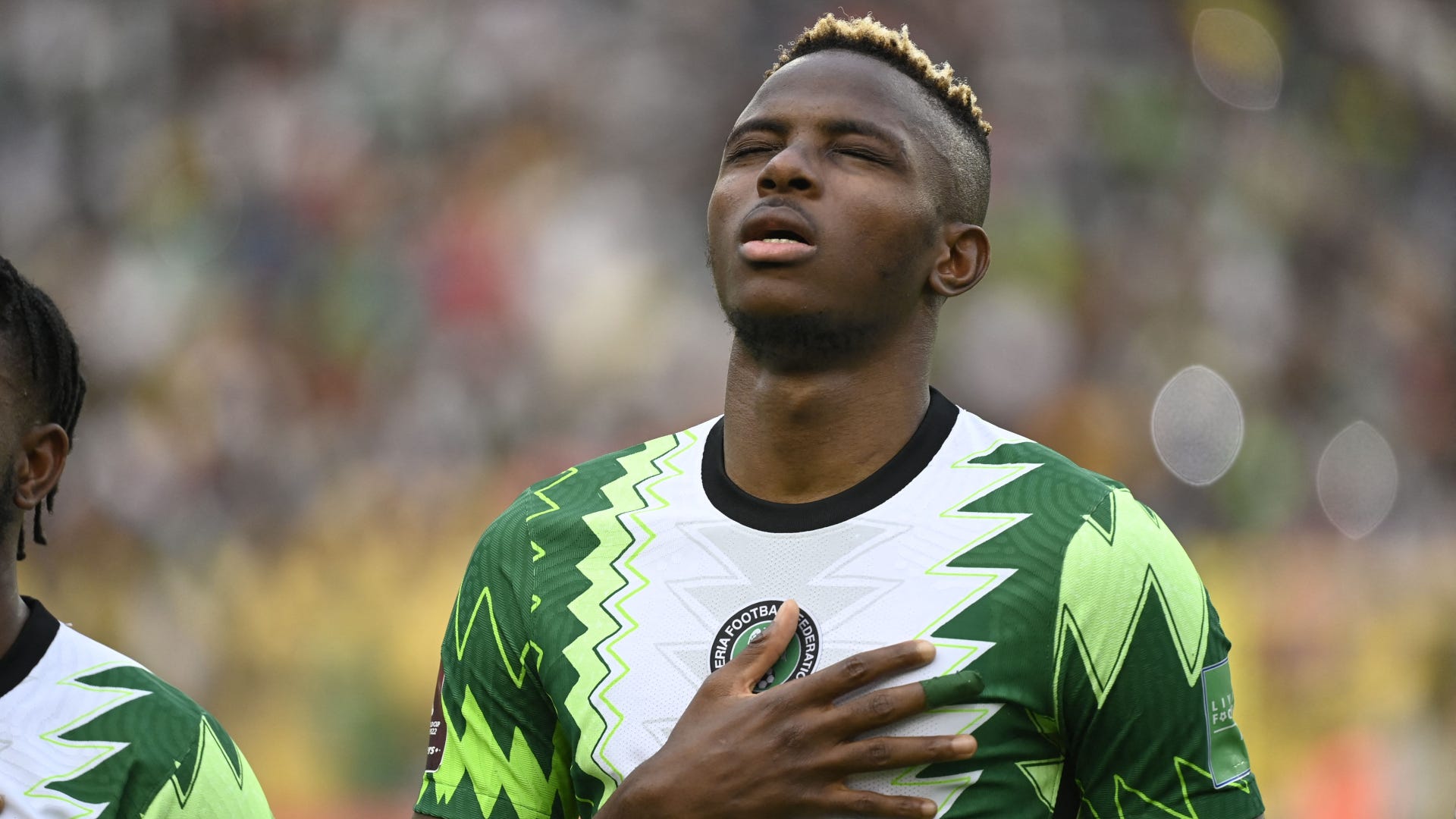 Of course, it does not absolve Peseiro of the blame, but should also not cause the sort of sharp reactionary opinions dismissing the gradual progress of the former Porto trainer’s work.

The performance hurt but fans will hope it was just one of those bad days at the office for the players and especially the manager.

Only a series of strong showings will pacify Super Eagles fans but denying the new regime has been more beneficial than detrimental will be untruthful and failing to recognise the steady progression under Peseiro.

How would you grade the Nigeria head coach's time in the job so far?