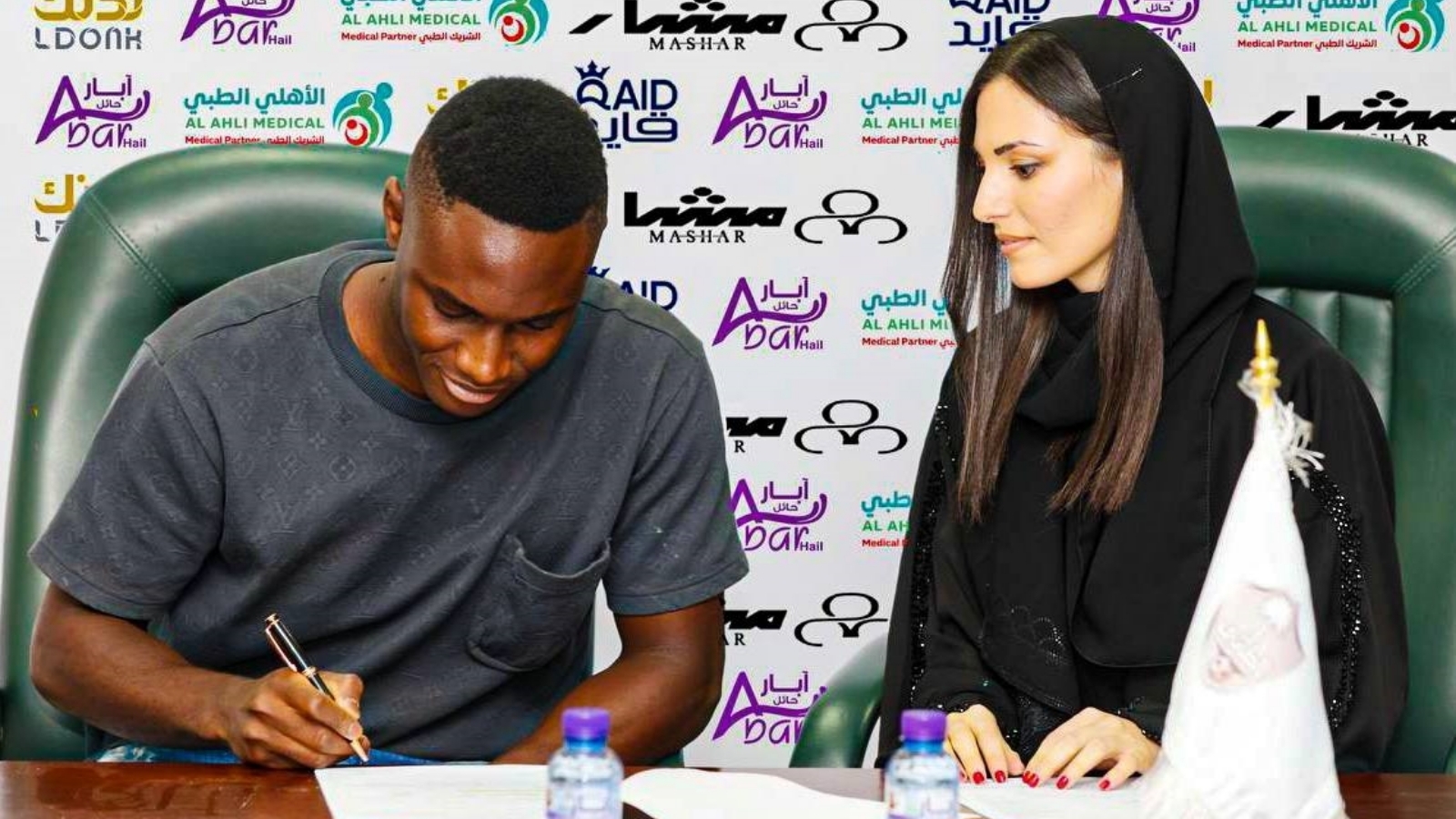 While Angela Rullo was trying to do her job this summer, that of simply negotiating a transfer, there were 350 individuals from all over the globe trying to stop her.

Being one of few female agents in the men’s game, she is not new to scepticism, but this was something completely different to what she’d experienced before.

“Behind a transfer, nowadays people see only the picture with the shirt and the press conference,” Rullo tells Goal. “But the stress that was behind that transfer was quite important as well.”

Her client was Cephas Malele. Born in Angola before becoming a Switzerland youth international, the striker had just scored 18 goals in the top division in Romania – and there was interest in him in Saudi Arabia.

Rullo knows how to complete a transfer, but there were suddenly plenty of people who believed otherwise.

“[The messages were] sometimes insulting me and sending me a lot of weird messages as well,” she remembers. “It was really hard, but I know what it takes to work in football and the fact that the player trusted me also allowed me to work calmly and properly in order to deliver.

“[It was] people just trying to call you, or trying to call the player, saying: 'She's a stupid woman. Why have you signed with her? She is not going to get you anywhere.'

“Luckily, once the player trusts the agent, this is the real key to success. There is nothing that can come your way. Then, all of those people, suddenly, they disappeared. In the end, I showed that I didn't need any co-operation. I was able to close the deal with my own network of contacts.

“I think they couldn't get their head around how a woman signed such a player. I think that was the main issue. 'How has she done it? And why does he trust her so much?' That was the main question.”

Flying out to Ha’il, where Malele's new club, Al-Tai, is based, Rullo would become the first female agent to complete a transfer to Saudi Arabia.

She sat alongside Malele at his unveiling wearing an Abaya, the traditional ladies' clothing in Saudi Arabia, as a sign of respect for the customs of the country.

It was another landmark moment for Rullo, who has been smashing the patriarchy that exists in football for many years now.

Beginning as a lawyer within sport, she moved into football agency after studying disciplinary cases involving intermediaries. She wanted to protect the interest of players who were being exploited by agents.

Sylvain Deslandes, the Cameroon-born French youth international, was her first client. Stuck at Wolves after being “messed around by agents”, she negotiated a transfer for him despite only meeting with the defender towards the end of the transfer window.

“Normally, players are sceptical because many agents say, 'I'll make your career', and maybe they don't deliver,” Rullo explains.

"Then once I did it, the player saw what I did, and he's still my client now.”

The transition between law and agency was “in some ways, very difficult” but the Italian likes to “turn the obstacles in a way where I don’t see them as obstacles”.

“I prefer to invest my time and energy purely on achieving my goals,” she adds. “Thankfully, it has worked well for me so far.

"For example, if I had focused on all those obstacles that come with being a woman in such a male-dominated industry, from the scepticism and ignorance and pure sexism, I would have accomplished nothing.

“Of course, there were many who wanted to discredit me simply because I am a woman. But I found that when the players began to trust me, and to believe in my work, there was nothing that could come in my way really.

“To those who tried to insult me with comments like, 'Focus on doing your nails and leave football', unfortunately for them, I'm still here – and with a perfect manicure too.”

The final question for Rullo is a simple one: ‘What do you think has allowed you to work so well in an environment that is male dominated?’ Her answer is succinct.

“I possess all the qualities that would make a male agent successful, in addition to the feminine touch,” she says. “So, how can I lose?”