Zlatan Ibrahimovic “is a champion”, says Romelu Lukaku, with the 38-year-old considered to still be setting the standard for an Inter striker who once played alongside the Swede at Manchester United.

Both are at San Siro, with Lukaku having linked up with Inter in the summer of 2019 and Ibrahimovic returning to Italy for a second stint with AC Milan.

A pair of prolific forwards have been among the goals this season, with Lukaku impressing after leaving the Premier League for a new challenge in Serie A.

Ibrahimovic is also proving, in the latter stages of his career, that he still has what it takes to compete in Europe after calling time on a productive stint in MLS with the LA Galaxy.

Lukaku, ahead of a Milan derby date on Sunday, claims to have never had any doubt that a modern day legend would shine back in Italy.

He claims to have taken important lessons from Ibrahimovic during their brief time together in Manchester, with an experienced head always on hand to offer out advice.

“Ibra is a champion, I respect him,” Lukaku told Tiki Taka.

“In Manchester I could train every day with him, that was the most beautiful thing for me.

“It will be nice to play against him He is a great champion and professional.

“For me it’s normal that he can do those things at the age of 38. He works a lot; he always gave me advice when we played together in Manchester.” 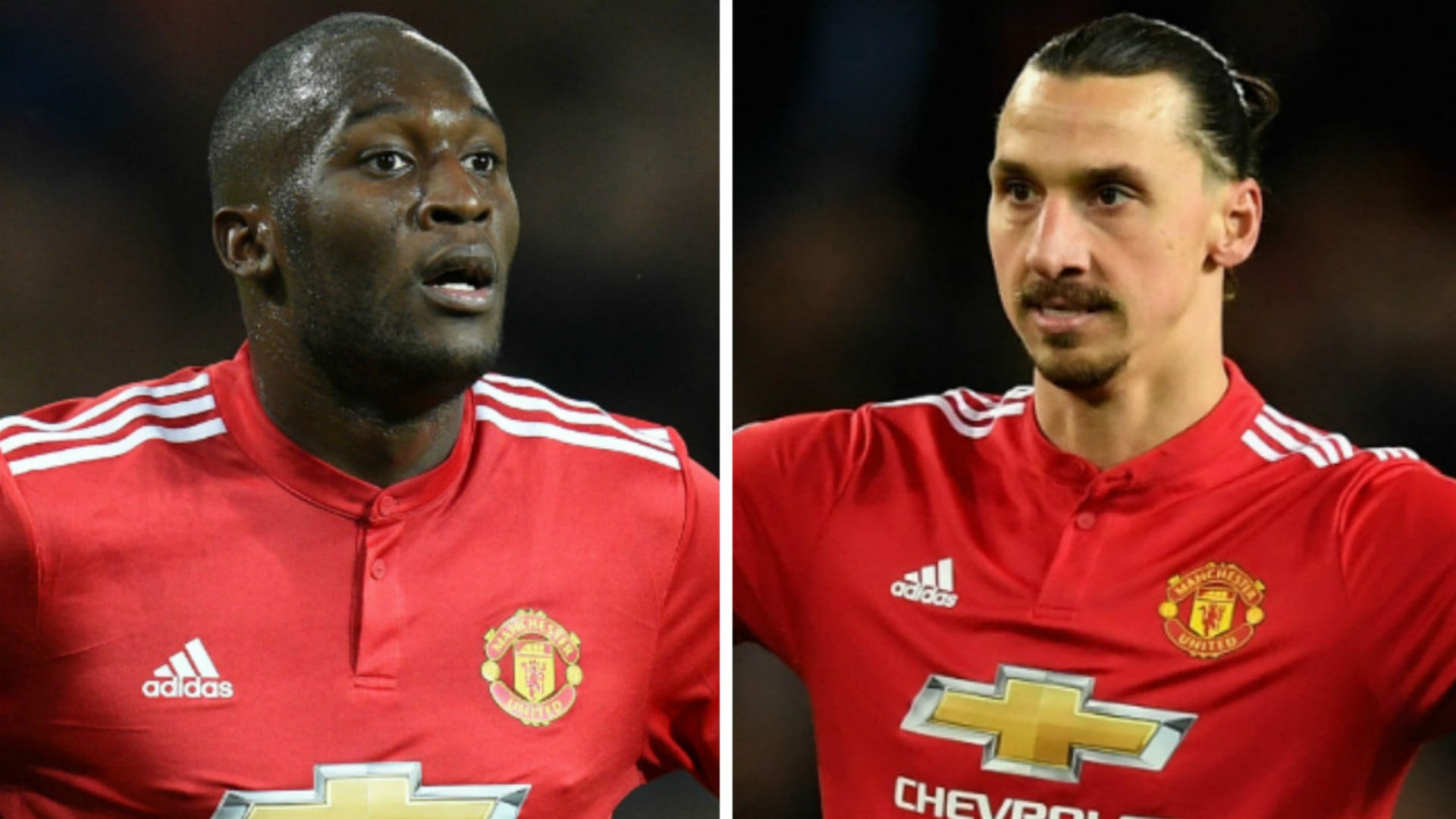 Recent comments from Ibrahimovic suggest that the former Juventus and Paris Saint-Germain star was eager to see Lukaku work on his first touch in England.

The outspoken Swede said of his experiences with the Belgian back in October 2019: “I will say this on Romelu: don’t expect good technique from Lukaku. His best strength is sheer power. If only he’d listened to me.

“At Manchester United, we made a bet: ‘I’ll give you £50 for every decent first touch you make’.

“He replied: ‘What do I win if I get them all right?’ I told him nothing, he would simply become a better player.

“For the record, he never accepted the bet! Perhaps he was afraid of losing?!

“Joking aside, Lukaku has this mad hunger to prove himself to the world and I’m sure he will do well at Inter too.”

Lukaku has netted 20 times in 29 appearances for Inter this season, while Ibrahimovic has two in five since rejoining Milan in January.