Ghana coach Otto Addo has warned his players to be precise in front of goal after their 1-0 friendly win against Nicaragua on Tuesday.

WHAT HAPPENED? The Black Stars needed a first-half goal to sink the Blue and White in their second friendly at Estadio Francisco Artes Carrasco on Tuesday. Ghana went into the game seeking to make amends having lost 3-0 to Brazil at Stade Oceane last Thursday.

Ghana started strongly against Nicaragua but they had to wait until the 35th minute when Abdul Fatawu Issahaku, who plays as an attacking midfielder for Sporting CP, curled in a left-footed effort into the roof of the net.

WHAT DID ADDO SAY? Speaking after the game, the 47-year-old Addo admitted his side should have scored more had they been precise in front of goal: "It is just like we have to be a little bit more composed, a little bit also more cool on the ball and sometimes we have to take some time and make another cut, maybe lay it off to a player who is in a position to score.

"We were also unlucky at some point not to score more goals and there goalkeeper did very well, and we have to be a little bit precise instead of always wanting to hammer the ball into the net, we have a young squad, a a lot of young players today, and a squad of new players, and this is quite normal." 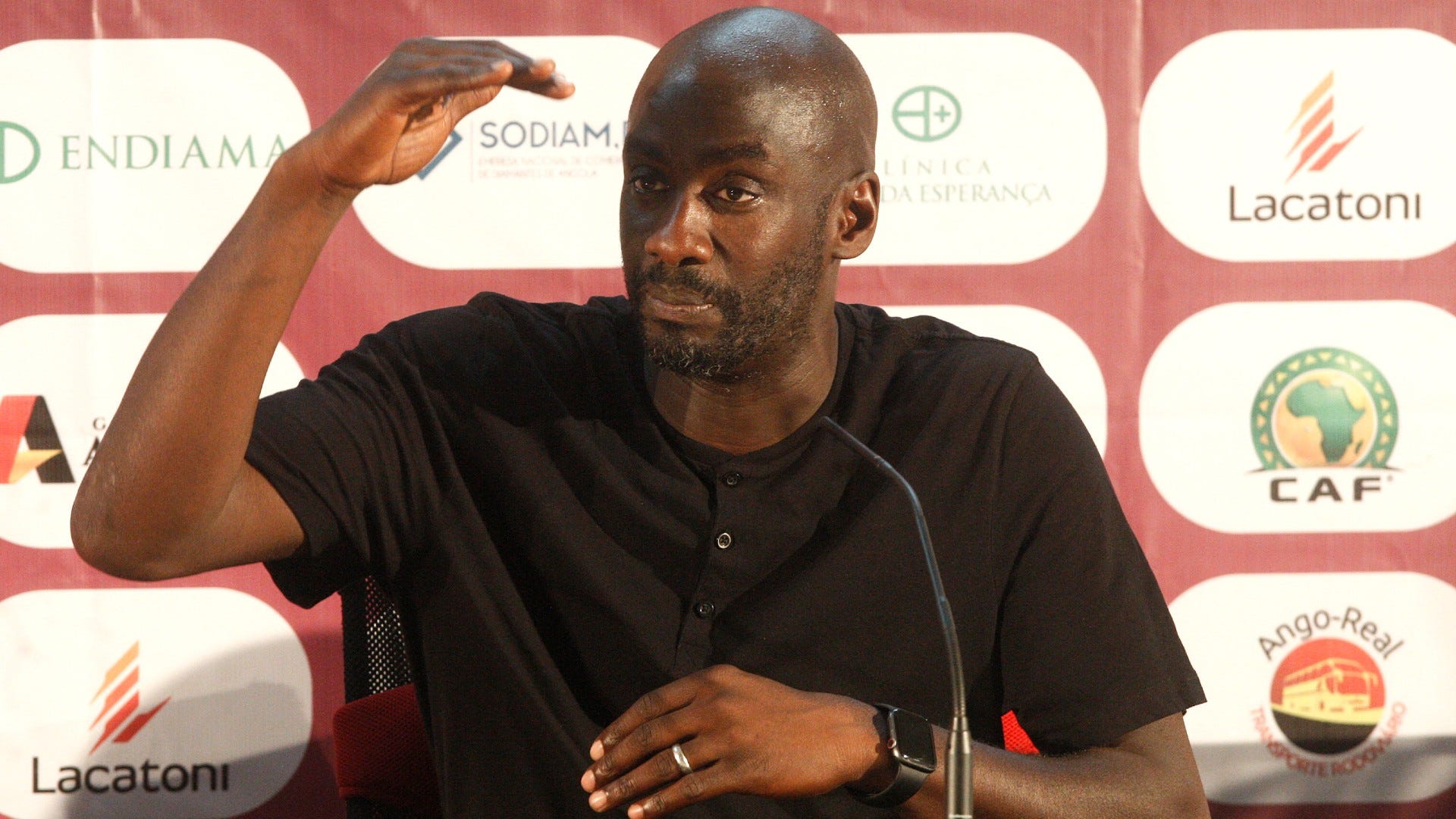 Asked how he can rate Ghana's display against a team ranked 139th, Addo added: "Seven, seven out of 10 is the highest, seven because from what I saw we played very well it is just that we did not score more goals.

"I like the runs behind the defensive line, I like the passes in between the lines, I like the turns up, I like the body positions, so a lot of very good things and good timings with the runs."

THE BIGGER PICTURE: Ghana finally ended their five-match winless run in all competitions with the victory against the Blue and White. The Black Stars' last win came on June 1 when they defeated Madagascar 3-0 in an Africa Cup of Nations qualifier at Cape Coast Sports Stadium.

The win also erased the humiliating 3-0 defeat against the Samba Boys, which saw all three goals scored in the first half.

WHAT NEXT FOR ADDO? He will lead Ghana against Switzerland in their next friendly at Baniyas Stadium on November 17 before they proceed to the 2022 Fifa World Cup in Qatar.

Ghana are pooled in Group H alongside Portugal, Uruguay and South Korea.

Ghana need to be precise - Addo

Do you agree Ghana should have scored more goals against Nicaragua?