The midfielder is lighting up the tournament for the host nation, with three goals in their two games. It is a far cry from his time at the Bernabeu

Denis Cheryshev has had to wait patiently for this moment. The Russian winger has appeared only sparingly for his national team in recent years and looked to be frozen out just months before the start of the World Cup. Now, he is one of the tournament's star players.

Cheryshev came off the bench in Russia's opening game against Saudi Arabia and made an instant impact with his pace and trickery. He scored the hosts' second goal with a fantastic piece of control and fine finish, adding another super strike with the outside of his left foot right at the end.

Against Egypt, he then scored again and is now among the top scorers with three goals in his two games. Not long ago, however, it looked like he may not be here at all.

After making his debut for Russia in 2012, Cheryshev did not feature in 2015 and 2016. Cut from the final squad for the 2014 World Cup by Fabio Capello, he was then injured ahead of Euro 2016 and had appeared just nine times for his national side prior to a call-up in March for a friendly against France.

"I had never dreamed of something like this," the 27-year-old said after his double against Saudi Arabia in Moscow. "I felt so happy just to come here with the national team."

Given the player's pace and skills, it is a surprise he has not been used more by a Russia side not exactly brimming with talent in recent years. However, a number of injuries have restricted his progress, while he has also taken time to settle after moving around a lot over the past few seasons.

Although born in Russia, Cheryshev has lived in Spain from an early age due to his father's time there as a player. Dmitri Cheryshev, a forward who appeared 10 times for Russia, spent five years at Sporting Gijon and it was there that his son started out as a youngster.

When Dmitri moved on to Burgos, Denis did too. He represented the Castile and Leon regional team and at the age of nine, scouts soon spotted his ability. And by 11, he had moved to Real Madrid. 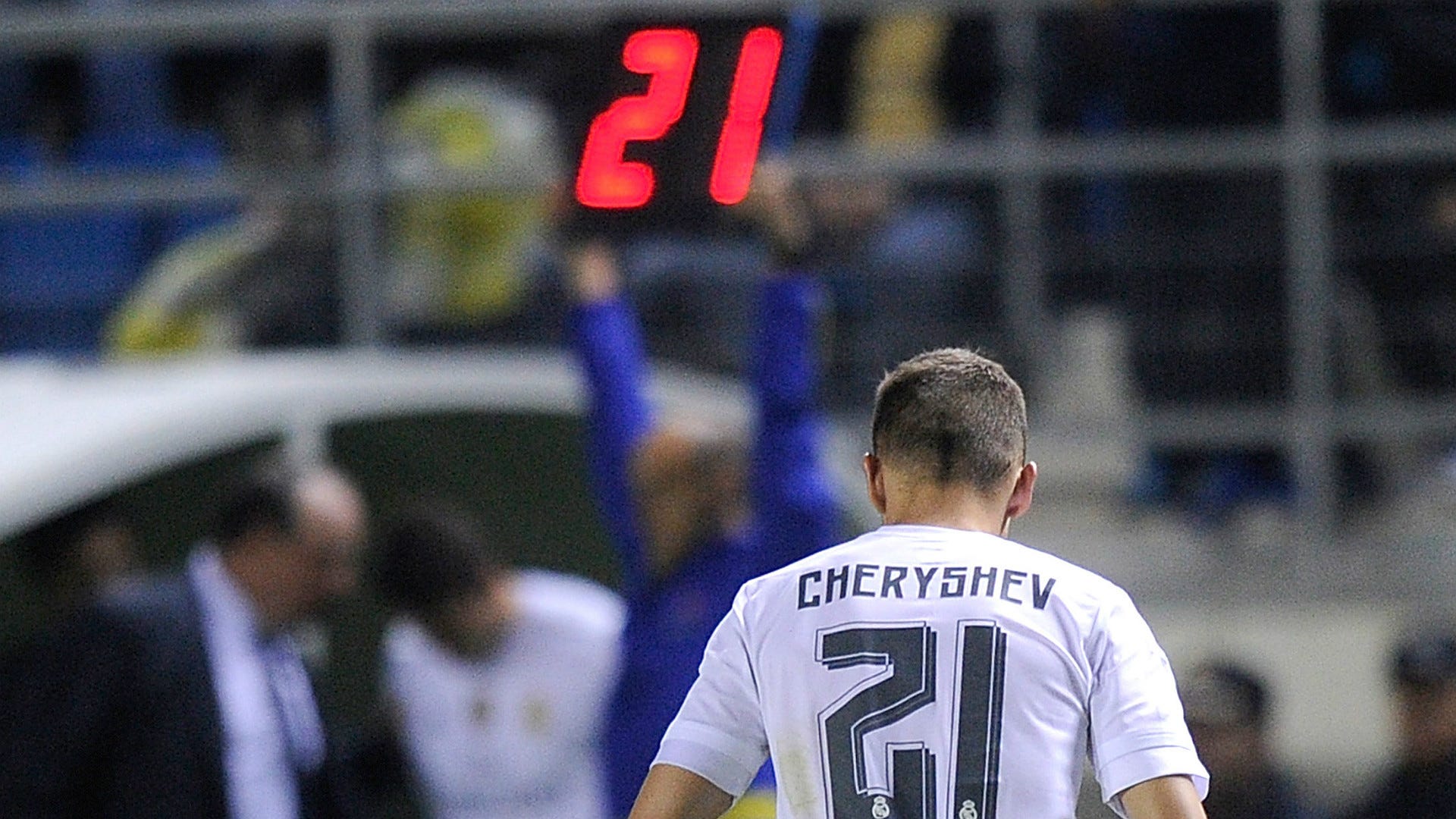 His spell at Real will be best remembered for that ill-fated appearance against Cadiz in the Copa del Rey which saw Los Blancos disqualified from the competition. Cheryshev should have been suspended after picking up three yellow cards the previous season while on loan at Villarreal, but Madrid did not realise and were thrown out.

That was a tough time for the player, who received severe critcism from the media and also some of the fans. He would go on to play only six games for Madrid in that season and in the summer, he was gone.

After spells on loan at Villarreal, Sevilla and Valencia, Cheryshev finally left Real permanently for the Yellow Submarine in 2016 for the modest sum of €7 million. And although performances have been good, injuries have halted him at the Estadio de la Ceramica.

The winger has scored just two league goals in his two seasons at Villarreal, but has bettered that in just two matches at the World Cup and will be key to Russia's hopes against Uruguay on Monday and then in the last 16 after that – with a possible meeting with either Spain or Portugal in wait. 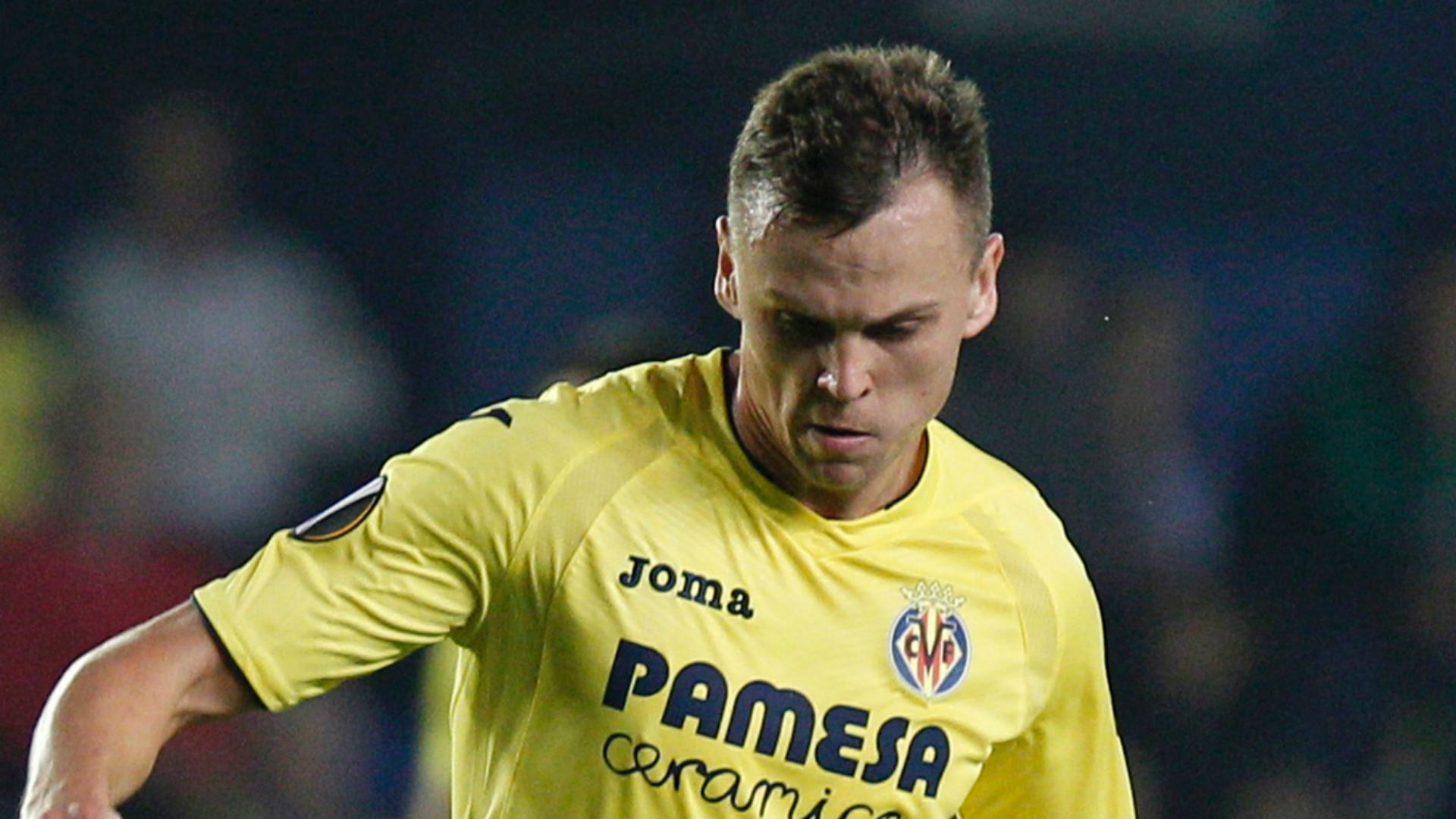 "My son is happy," Cheryshev senior said this week. "He is experiencing the happy side of football after everything that has happened. Now it is time to enjoy, but also to work harder. He has always believed in his abilities."

On his Twitter account, Denis has a pinned tweet. It is a photo from his childhood in Russia, in which he is pictured next to a huge teddy. “If you can dream it, you can do it," the caption reads. "Always remember that this whole thing was started with a dream and a mouse."

On Monday, with his injury woes behind him and that Madrid controversy confined to the past, that dream continues.