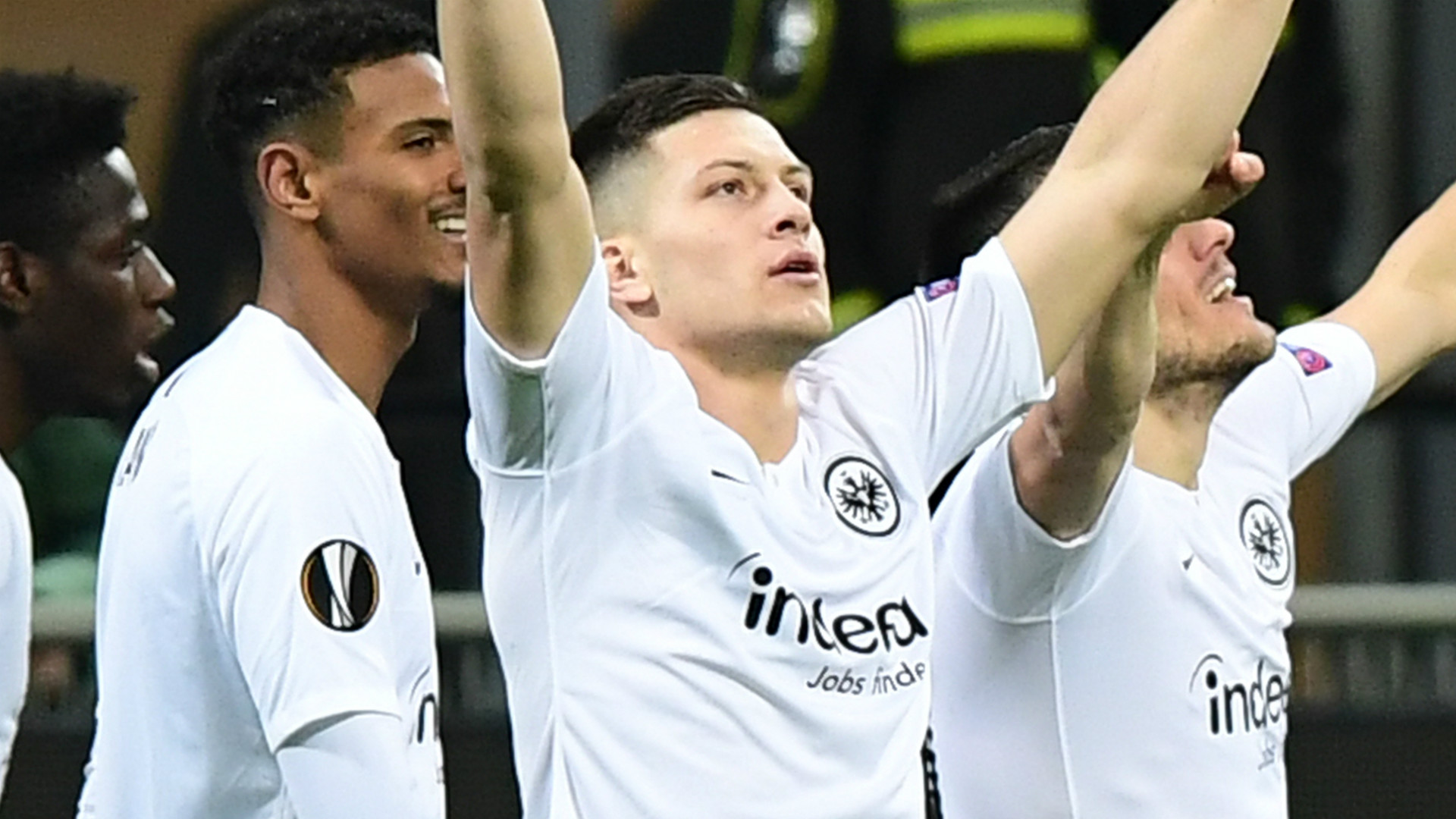 The German football association (DFL) has broken with tradition and postponed a Bundesliga game from the penultimate round of fixtures to aid Eintracht Frankfurt in their Europa League semi-final against Chelsea.

Traditionally, all German top-flight teams play at 3.30pm (CEST) on the final two matchdays of the season but the DFL has made the unorthodox decision to move the Frankfurt vs Mainz game to May 12 at 6.00pm.

That is to aid Frankfurt's chances of reaching the Europa League final, with them due to play Maurizio Sarri Chelsea side in the second leg of the semi-final at Stamford Bridge on May 9.

Frankfurt sit fourth in the Bundesliga with three games remaining and, should they stay there, they will claim the final qualification spot for next season's Champions League.

Winning the Europa League is another prospective route to Europe’s premier club competition for Frankfurt, who face 11th-placed Hertha Berlin this weekend, ahead of the first leg against Chelsea on May 2.

It is the travel back from England to Germany after the second leg which has caused the DFL to make their unorthodox move, however, with their final game, on May 18 against Bayern Munich, to go ahead as scheduled.

Frankfurt are not the only team to receive help from their national governing body in order to progress in European competition.

Champions League semi-finalists Ajax have seen the Dutch authorities, the KNVB, postpone the entire last round of fixtures in the Eredivisie by two-and-a-half weeks to allow the Amsterdam club time to prepare for their games with Tottenham.

This move prompted Liverpool manager Jurgen Klopp to call upon the Football Association in England to do more to help English clubs in Europe.

"I think the Premier League should support teams. We have four teams in the semi-finals in Europe and that is a big number," Klopp said on April 20, with his team set to face Barcelona in the Champions League semi-final.

The Premier League did then make an adjustment to the schedule, with both Champions League semi-finalists having their games moved.

The Reds had been due to face Newcastle on May 5, with Tottenham scheduled to take on Bournemouth, but both matches have now been switched to May 4, prior to the second legs of their respective European ties.

Chelsea and fellow Europa League last-four contenders Arsenal have also seen their games moved on the same weekend, with both sides now playing on May 5.