Jamie Smith
Despite scoring his eighth international goal in a win against Japan, the Man City striker thinks he still has work to do to earn a World Cup spot

Gabriel Jesus believes he still has work to do to earn a place in Brazil's World Cup squad despite scoring for his country yet again in a friendly win over Japan on Friday.

The Manchester City striker wrapped up a 3-1 win in Lille with his eighth senior international goal, adding to the nine strikes he has scored for his club this season.

But although Jesus looks set to partner Neymar in attack for Brazil at the World Cup, the 20-year-old is taking nothing for granted ahead of the tournament in Russia.

Jesus told reporters: "When they say that I already have a guaranteed place to be called to the World Cup, I think it is a bit too hasty because this is the Brazilian team. I don't see it this way.

"No one has a guaranteed seat. Today you can play, tomorrow there is another one in your place. You have to get there because you deserve it and do a good job both in the national team and in the club.

"So you can put together a sequence. I try to do as much here as when I am with Manchester City. I can always improve." 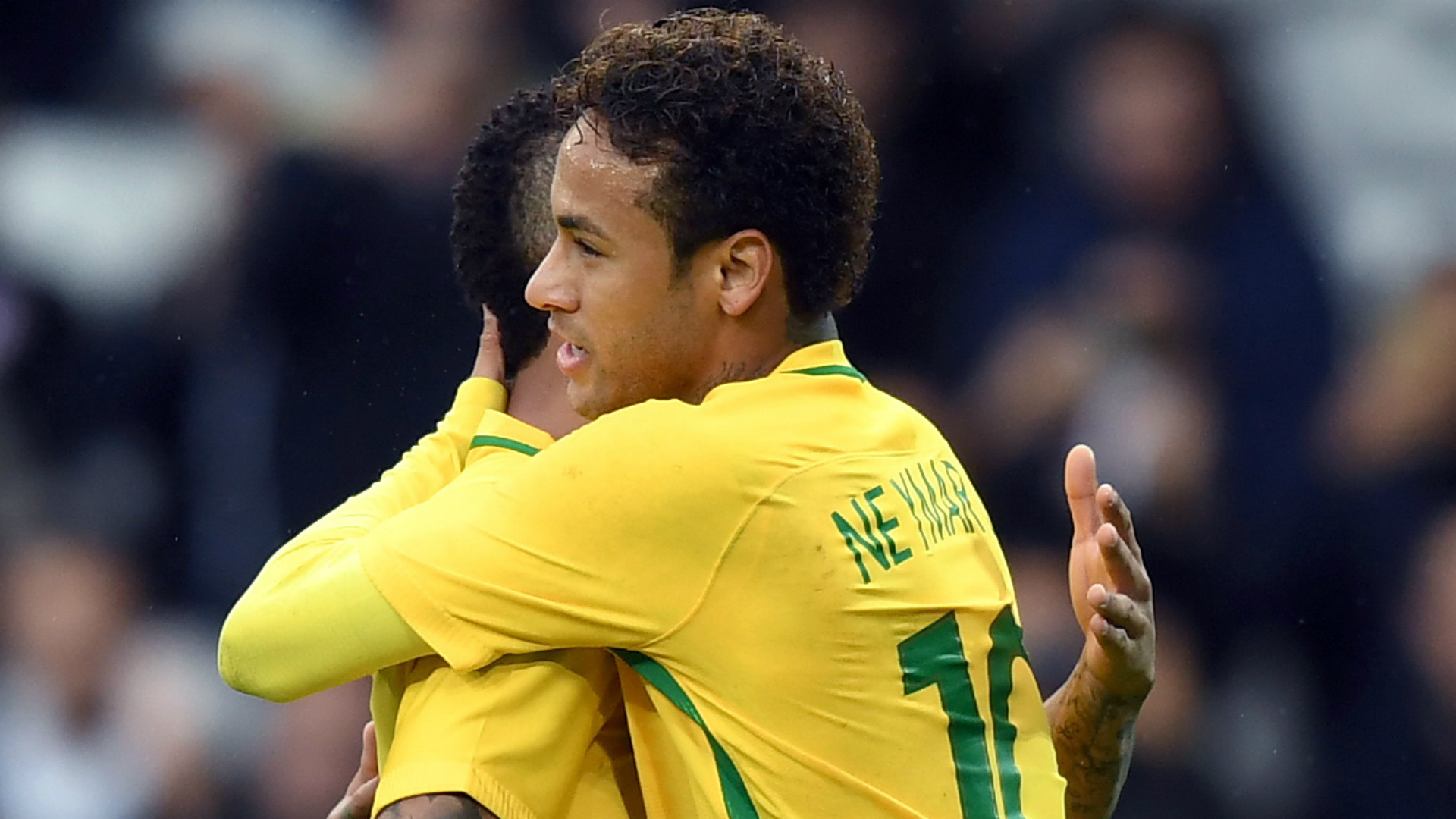 Neymar has dominated the headlines again for Brazil, scoring one penalty and missing another against Japan after a testing start to life at Paris Saint-Germain that has included a red card against Marseille and reported rows with head coach Unai Emery and team-mate Edinson Cavani.

But Jesus says the world's most expensive player has not been affected by negative stories in the media, although Neymar - who has denied the reports - broke down in tears when he appeared alongside Brazil boss Tite at Friday's post-match news conference.

"I did not notice anything different," Jesus added. "In training he was normal.

"I found him well, as always. He's a great guy, cheerful, loves what he does, like me and all of us.

"On the field or off it he is always in a good mood, affecting everyone. I did not notice anything different about his behaviour in the last days."