Cruzeiro midfielder Henrique has had a long wait.

On Tuesday he will report for national-team duty for the first time in six years after coach Tite named the 31-year-old in the Brazil squad that will meet Colombia in a friendly match to help raise funds for the victims of the Chapecoense air disaster.

Henrique is among the 23 hopefuls desperate to make an impression on the new boss on Wednesday at the Nilton Santos Stadium, having earned his first call-up since 2011.

And this time he will be hoping to go one step further and earn a long-awaited international debut.

His only previous calls-up arrived 2011, when he was named among the substitutes by then coach Mano Menezes for friendlies versus Scotland, Netherlands and Romania.

The No.16 shirt he was given still holds pride of place in his Belo Horizonte home but this week he will be hoping to replace it with one that will commemorate his international bow.

This week Henrique recalled how he wept when he first heard news of a summons to the Selecao all those years ago, but despite the overwhelmingly emotional context of Wednesday’s match, this month he felt only excitement and pride. 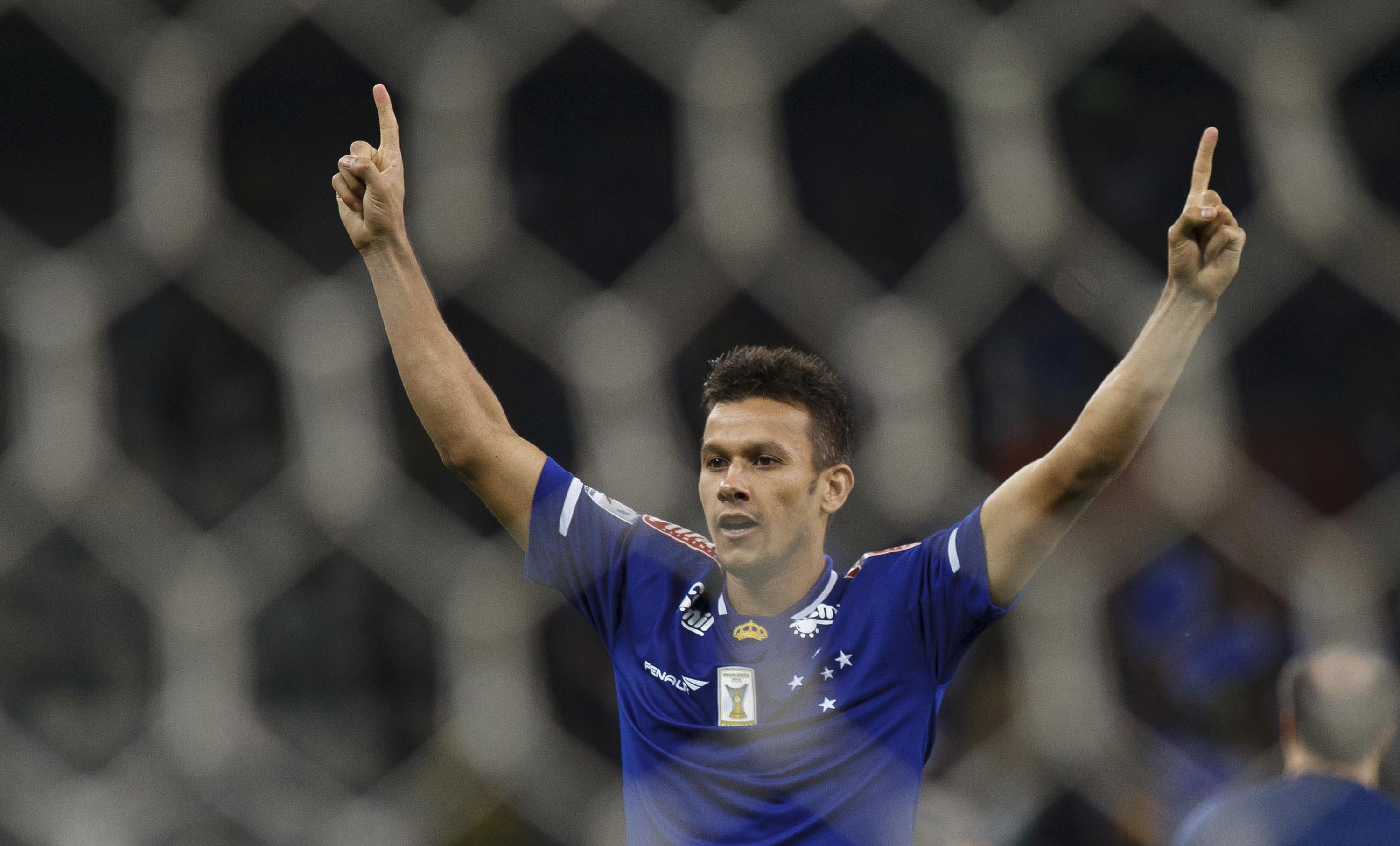 "I have been feeling so many emotions and passion for the past few years," he said, "but now I just hope to continue working hard and be strong enough to represent the shirt.

"If it was not for my team-mates, who have given me such fantastic support and shown me so much respect, this would never have happened.

"We have all walked this journey together and that is why I can speak today about being recalled to the Selecao.

"It is recognition for all the work we have put in. I know how hard we have worked, and how dedicated we have had to be in order to receive this opportunity.

"I am very grateful and so very happy. It is so difficult to reach the Selecao and even harder to remain with them." 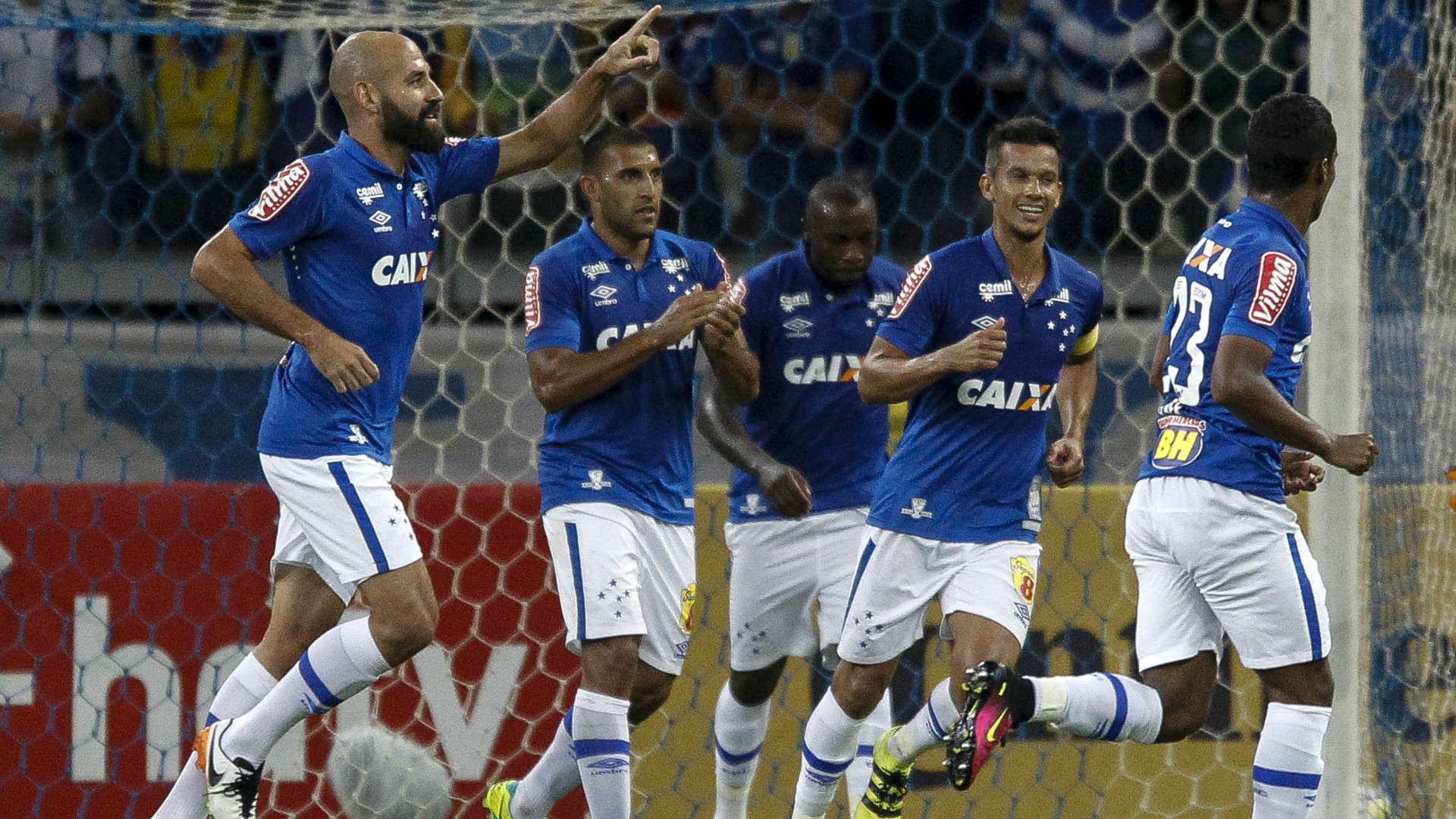 With the game scheduled to take place outside of an official FIFA international date, Tite's squad was limited to domestic-based players only, leaving Henrique one of a number of impressive local stars to stake a claim for a place in the coach's long-term plans.

Henrique was one of the bright sparks in an otherwise disappointing season for Cruzeiro, who have had to settle for a Copa Sul-Americana place after a 12th place finish in Brasileirao 2016.

A late injury to Fabio left Henrique the most-used player for the club last season as he appeared in 54 of the clubs 66 matches.

Now in his second spell with the club, he is set to reach a milestone 400 appearances this year.