Former Santos duo Diego and Robinho moved one step closer to sealing an international return on Thursday when coach Tite named his squad for the friendly with Colombia on January 25.

The match has been organised to raise funds in support of the families of those who lost their lives in the tragic Chapecoense air disaster in November.

The squad was limited to domestic-based players only, as the match will take place outside of an official FIFA international date.

31-year-old Diego is now set to make his first appearance for the Selecao since 2008.

Robinho, who was the top scorer in Brazilian football in 2016 with 25 goals, is set to feature for the first time since Copa America 2015. 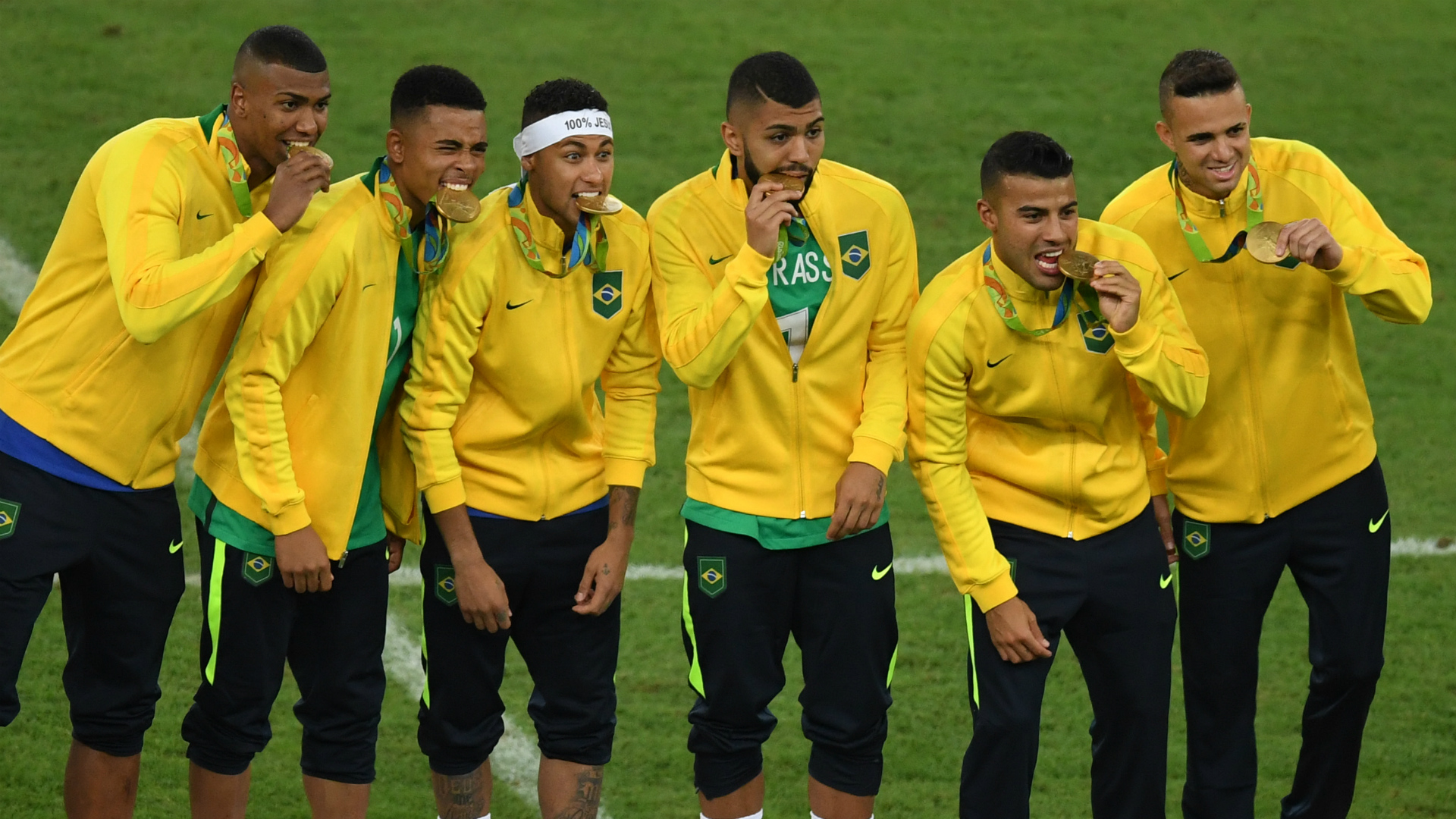 The Colombian public have shown tremendous solidarity with the Brazil since the crash, and the Colombian Football Federation (FCF) have agreed to meet Brazil on January 25 in a charity match at the Nilton Santos Stadium in Rio de Janeiro to remember those who died.

71 of the 77 passengers on board lost their lives on the flight, which was transporting Chapecoense players, administrators and members of the media, to Colombia for the first leg of the Copa Sul-Americana final versus Atletico Nacional.