On Thursday, Brazil coach Tite will summon 23 players for the friendly match against Colombia, which will raise funds to to help the families of the victims of the Chapecoense air disaster.

It will be Tite’s first friendly match as Selecao coach and will see a markedly different line-up take to the field in Rio, with the squad restricted to players currently plying their trade in domestic Brazilian football.

It also arrives at the start of a new season, with clubs currently in pre-season action as they prepare for another long and gruelling campaign.

Tite and his staff have said they will be in direct communication with the medical departments of all local clubs to ensure those selected are able to comfortably participate for at least 45 minutes at the Nilton Santos Stadium.

“The criterion for the squad will not be technical nor tactical, but in respect to the clubs and preserving the fitness of the players,” Tite said this week.

Football will undoubtedly play a secondary role in the occasion that will is chiefly concerned with offering comfort to those grieving the loss of their loved ones, however a number of players will see it as an opportunity to impress the coach and signal their intentions to make the full squad for March’s World Cup qualifiers.

Below, Brasil Global Tour takes a closer look at a number of those who will be in line to do exactly that when Brazil meet Colombia on January 25. 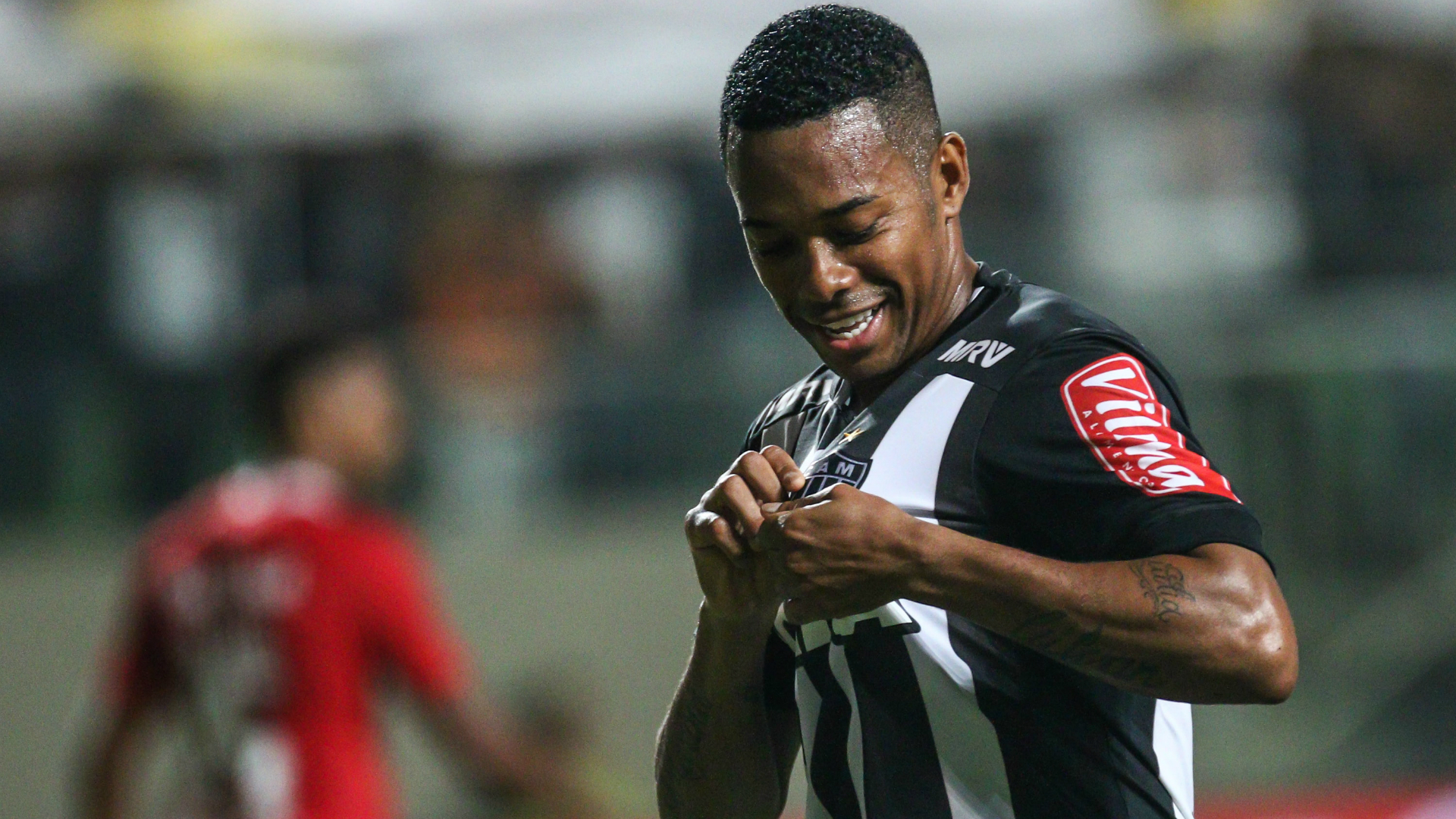 The striker arrives in 2017 off the back of a fabulous season back in Brazil with Atletico-MG. The club have sent a team mostly of reserves to USA for the Florida Cup this month while coach Roger oversees the first-team’s pre-season activities back home. Club's CT. With that, Robinho looks set to finally seal a return to national team, which for many in Brazil should already have happened last year. With 25 goals he was the top scorer in Brazilian in 2016 and returned from China to capture the hearts of Atletico fans. 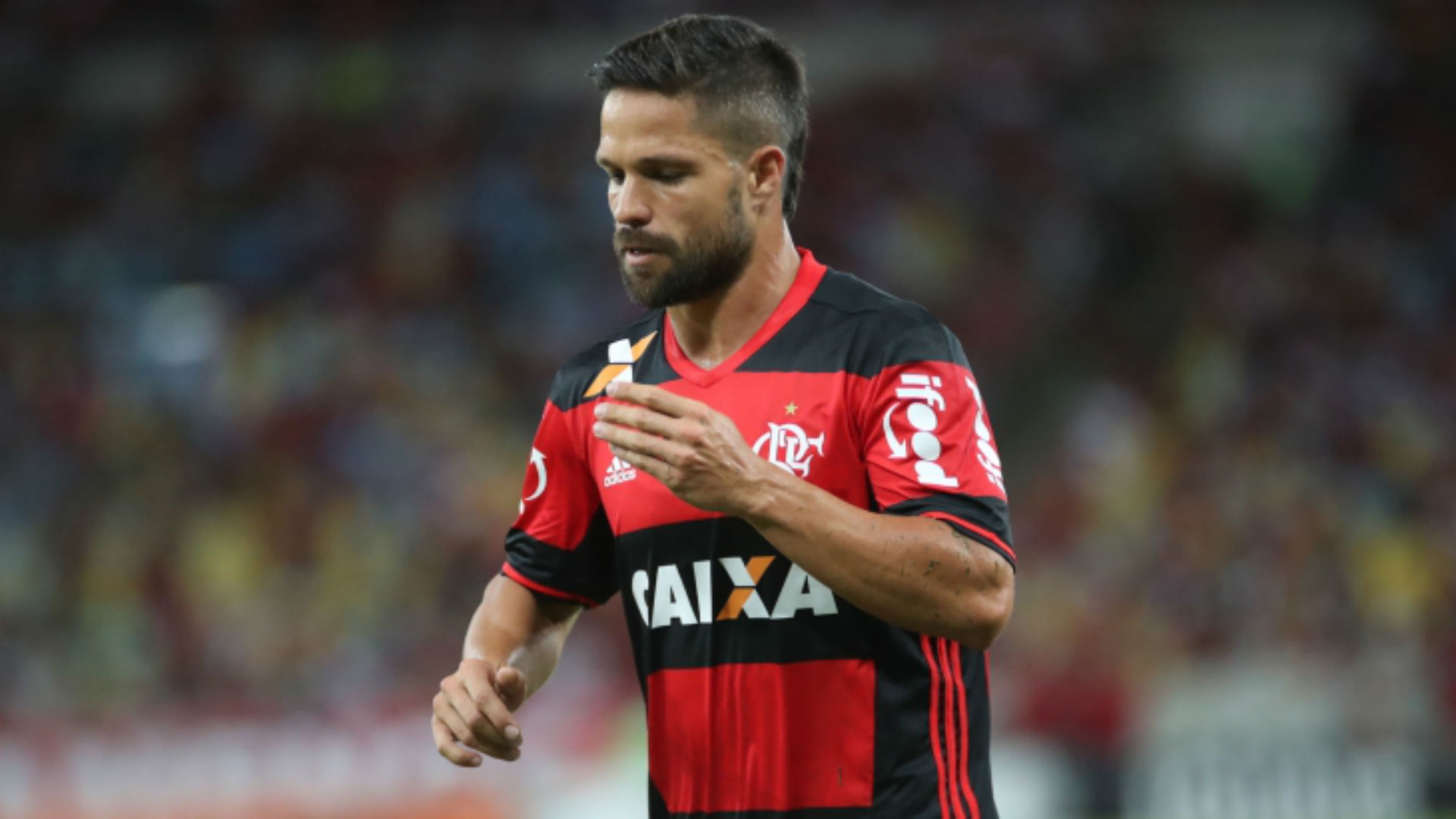 Another hoping to make a long-awaited return to the national team, the former Santos and Juventus man left Fenerbahce to return home after a 12-year absence and has immediately recaptured his form. The intelligent, skilful playmaker looks to have finally ended the club’s long search for a no.10, conducting games from the middle of the field in a way nobody else at Fla has managed in some time. The 31-year-old has made no secret of his desire to return to the Selecao for the first time since 2008 and, with local support, he is in line for a reprise. 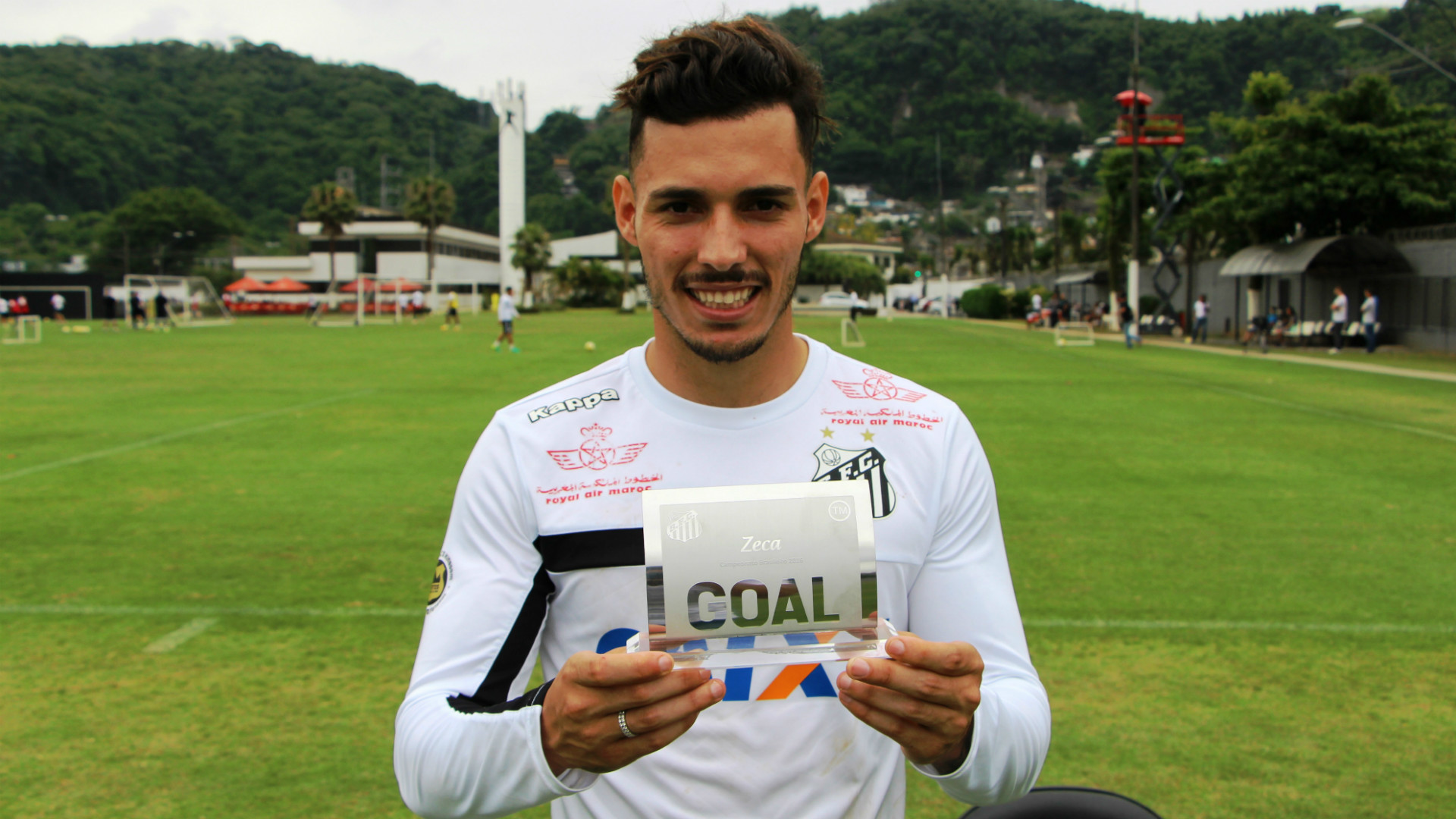 Another of the remarkable production line at Santos, full-back Zeca starred during the Olympic Games in Rio last year, during which he no doubt made an impression on the watching Tite. He is set to be one of many goal-medallists set to join the squad this month, with his versatility like enough to secure a well-deserved a call-up. A strong defender who adds great width to the attack, the 22-year-old is primarily a left-back but can operate on both flanks and started all six games at right-back during Brazil’s triumphant Olympic campaign. 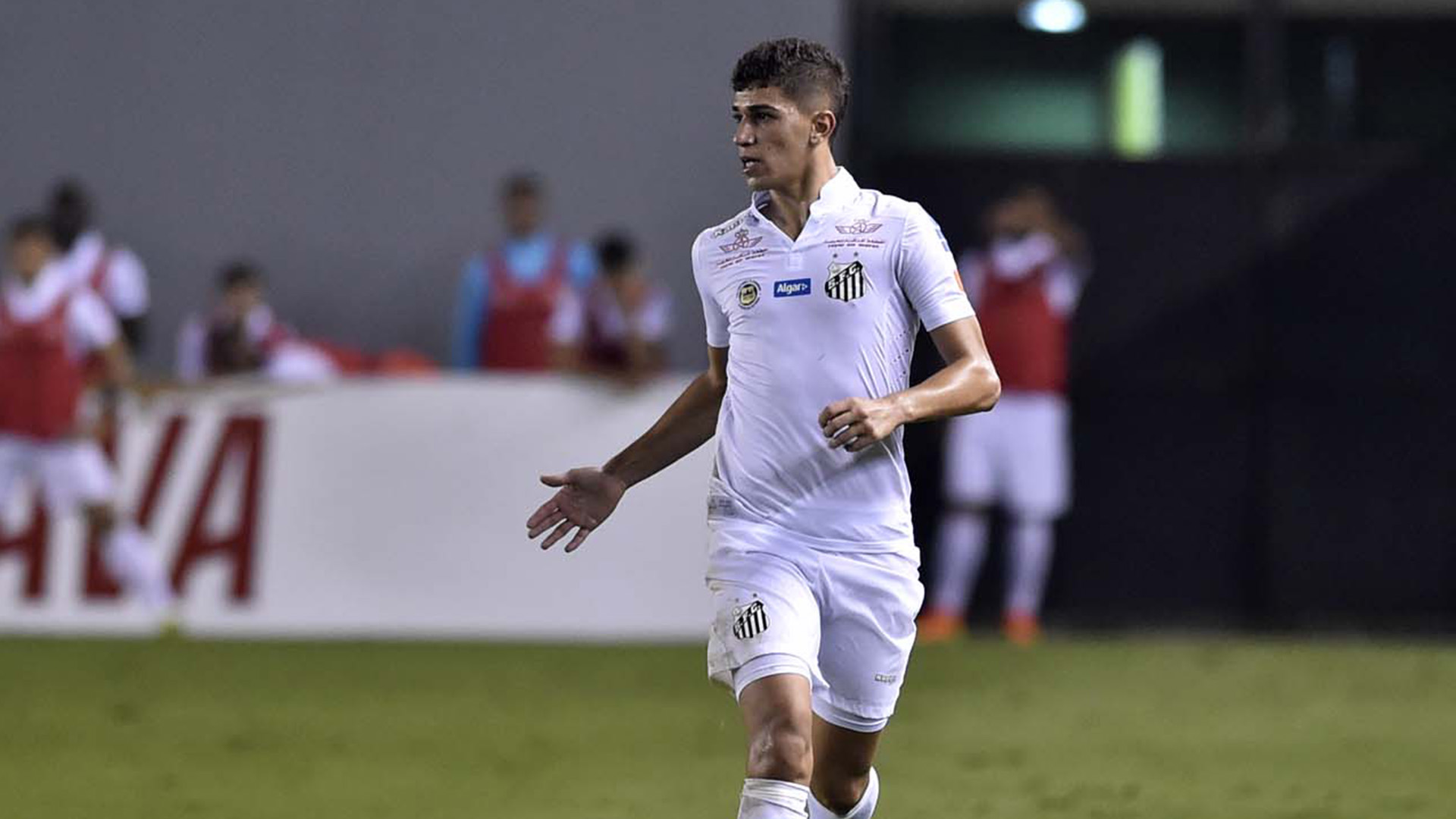 At just 22-years-old, Vitor Bueno has emerged as the maestro of Santos in a campaign that saw th Peixe finish as runners-up in Brasileirao. He was named the as the ‘revelation’ of the tournament in the end-of-season awards and has also shown great maturity in Dorival Junior’s side. While his team-mate Lucas Lima will likely be first-choice for Tite, Vitor Bueno will certainly be in line for an opportunity against Colombia and will hope to play alongside his colleague after the two cultivated a great relationship during a successful campaign. 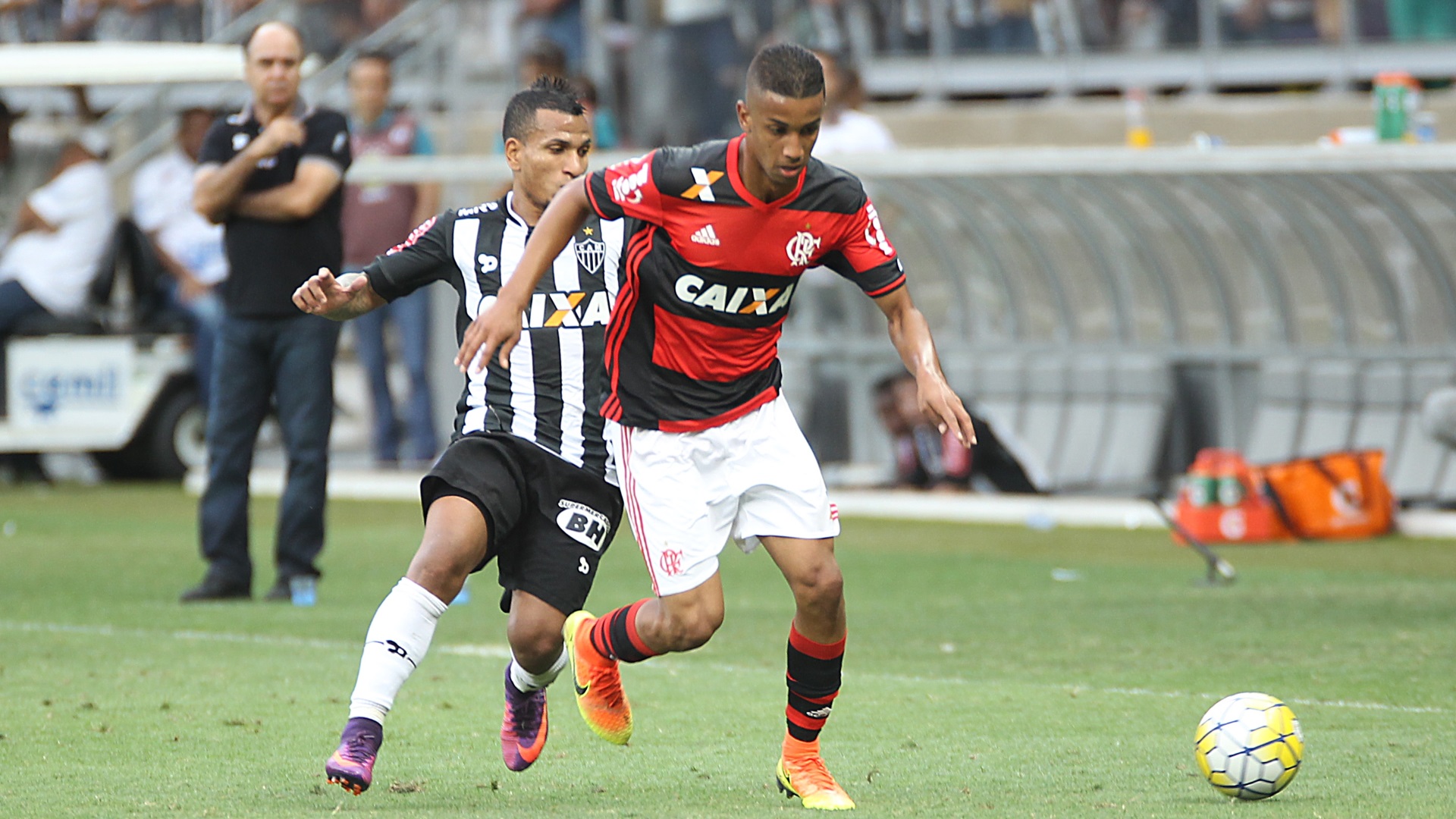 The 20-year-old has Flamengo left-back has quickly emerged as one of the great promises of Brazilian football. The rubro-negro man had an excellent year with Fla, drawing attention from the likes of Pep Guardiola at Manchester City. An attacking full-back, he narrowly missed out on a place at the Olympics. In Marcelo and Filipe Luis, Tite has two first-class players in Jorge’s position which mean the youngster is unlikely to make the first-team any time soon, but January’s friendly could well give Selecao fans a glimpse at the future. 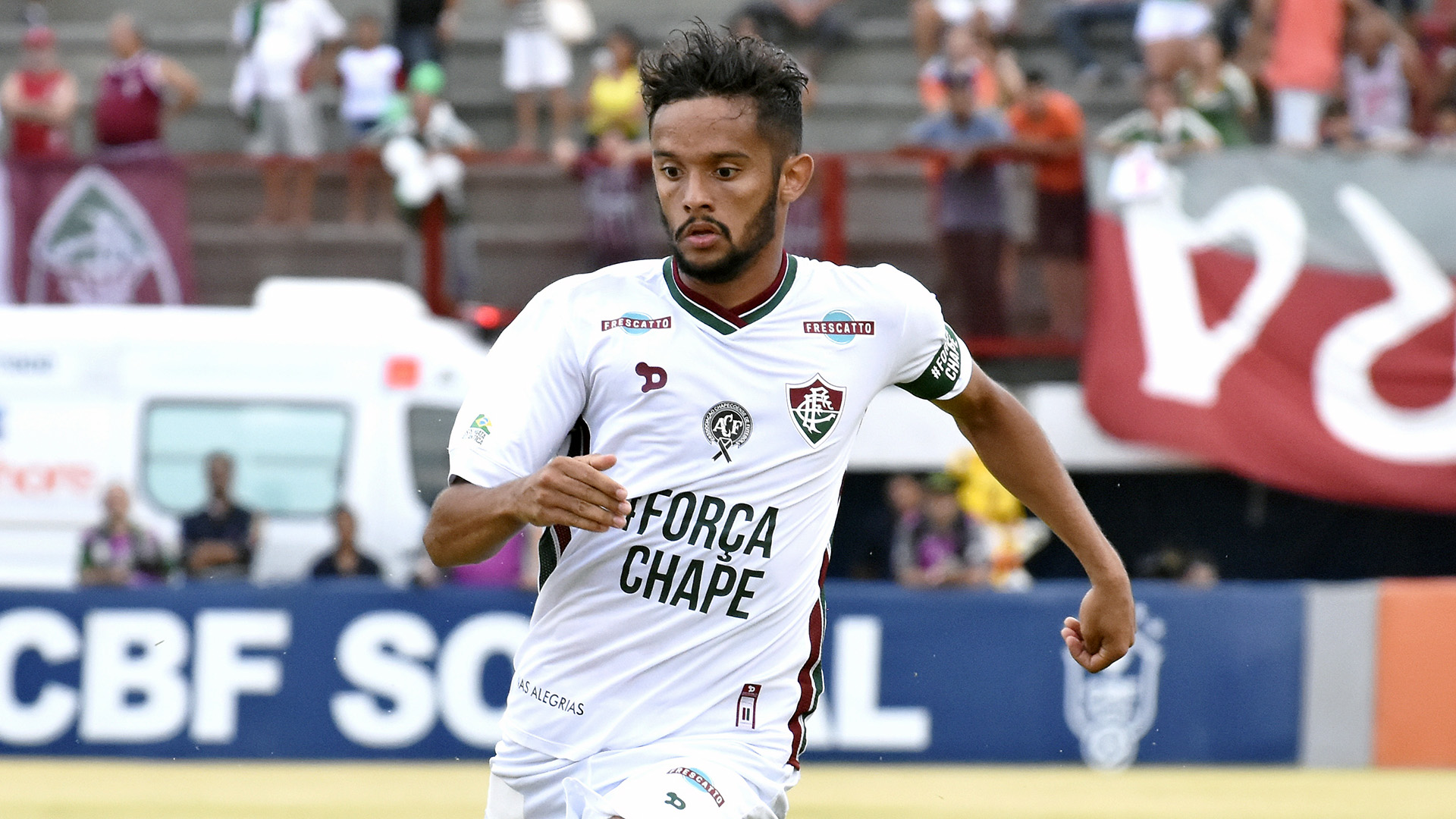 With the departure of leading scorer and all-round leader Fred, Gustavo Scarpa assumed the role of protagonist for Fluminense this season. A classic, cultured midfielder of huge natural talent, nobody has bettered his return of 10 assists going into the final day of the season. He’s also chipped in with eight goals of his own, leaving him Flu’s second-highest scorer behind Cicero. He narrowly missed out on a place at the Rio Olympics this will likely earn a chance this month. 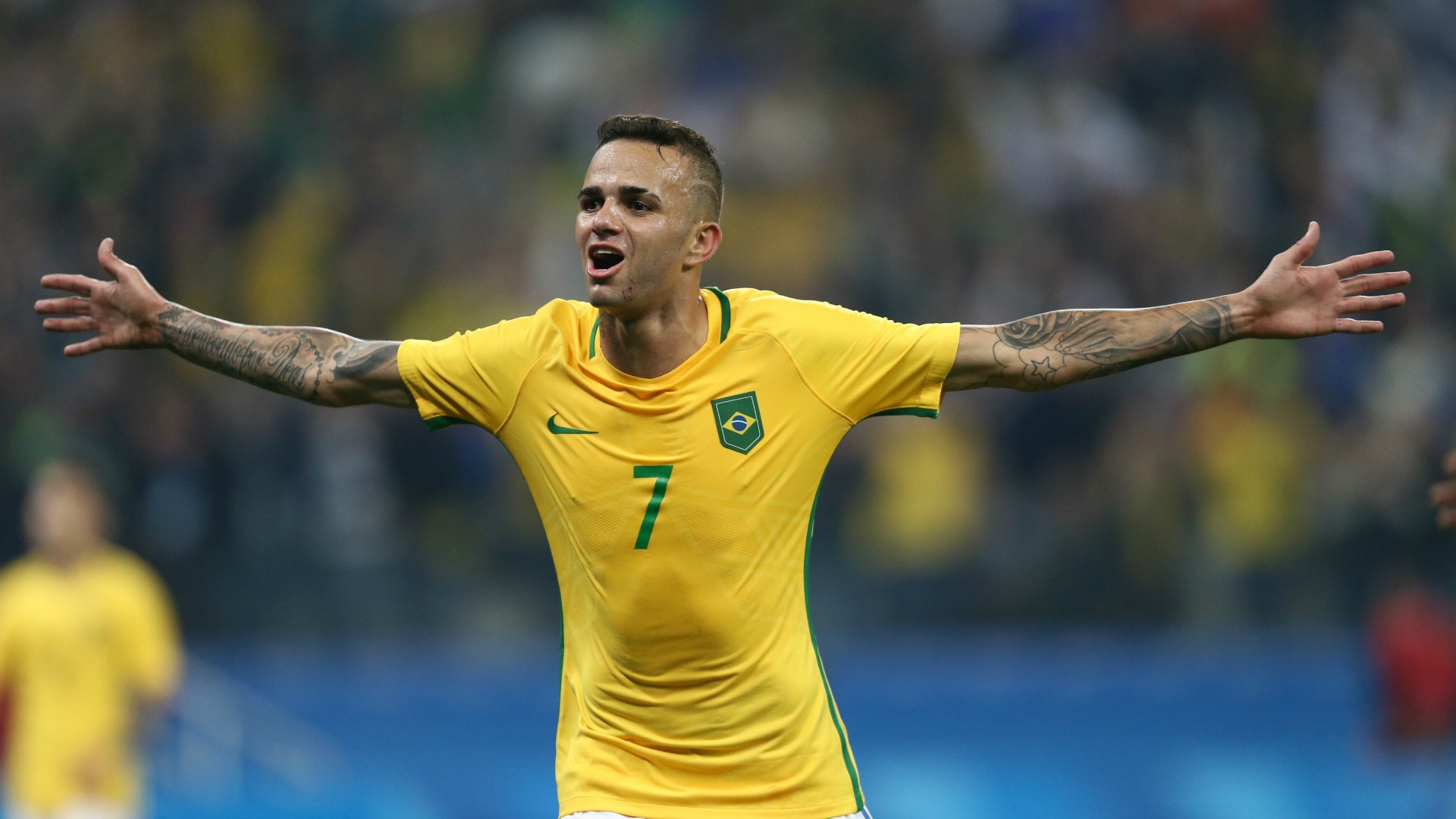 Gremio starlet Luan was perhaps Brazil’s most important player on the road to Olympic gold last year. It was his introduction and a change of shape that completed transformed the Selecao Olimpica after they made a stumbling start to the tournament. Quick, incisive, a constant goal-threat and fabulous in tight space, the 23-year-old enjoyed a fabulous 2016 and his failure to make any of Tite’s squads thus far has been one of the biggest selection surprises under the new boss. Tite will no doubt have a closer look at him against Colombia. 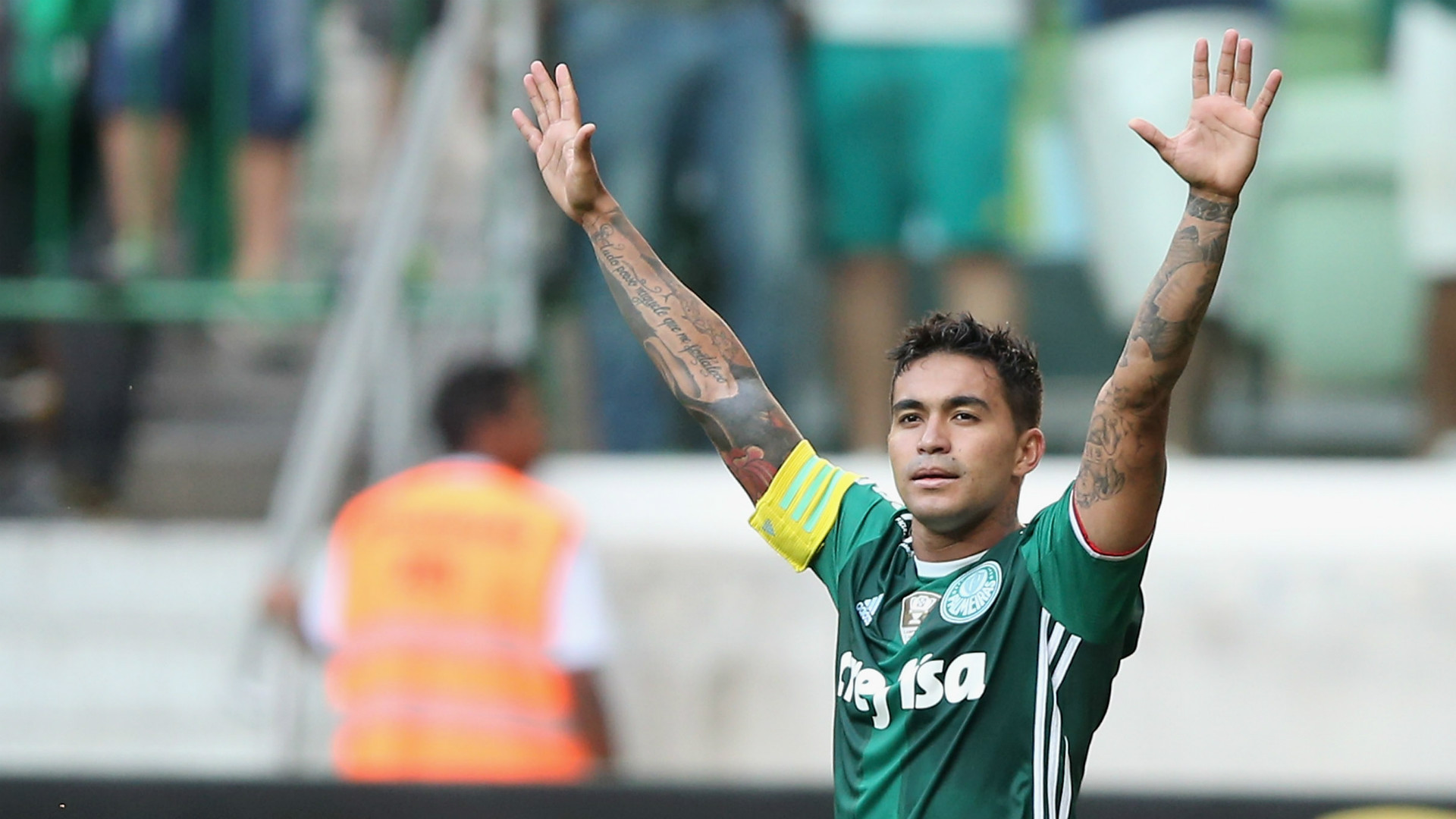 Captain of the 2016 Brazilian league winners, Palmeiras midfielder Dudu was one of the standout performers of the campaign. He returned home in 2014 after three difficult spells with brief spell in Ukraine with Dynamo Kiev, he impressed with Gremio before making a permanent move to the Verdao a year later and instantly got his career back on track. His only two caps for the Selecao arrived in 2011 but looks in line to make a return when Brazil meet Colombia in Rio.