On January 19, Brazil coach Tite will announce his squad for a friendly with Colombia, the Brazilian Football Confederation (CBF) have confirmed.

The match has been arranged to help raise funds in support of the families of those who were killed in the tragic air disaster of LaMia Flight 2933 in November.

71 of the 77 passengers on board lost their lives on the flight, which was transporting Chapecoense players, administrators and members of the media, to Colombia for the first leg of the Copa Sul-Americana final versus Atletico Nacional. 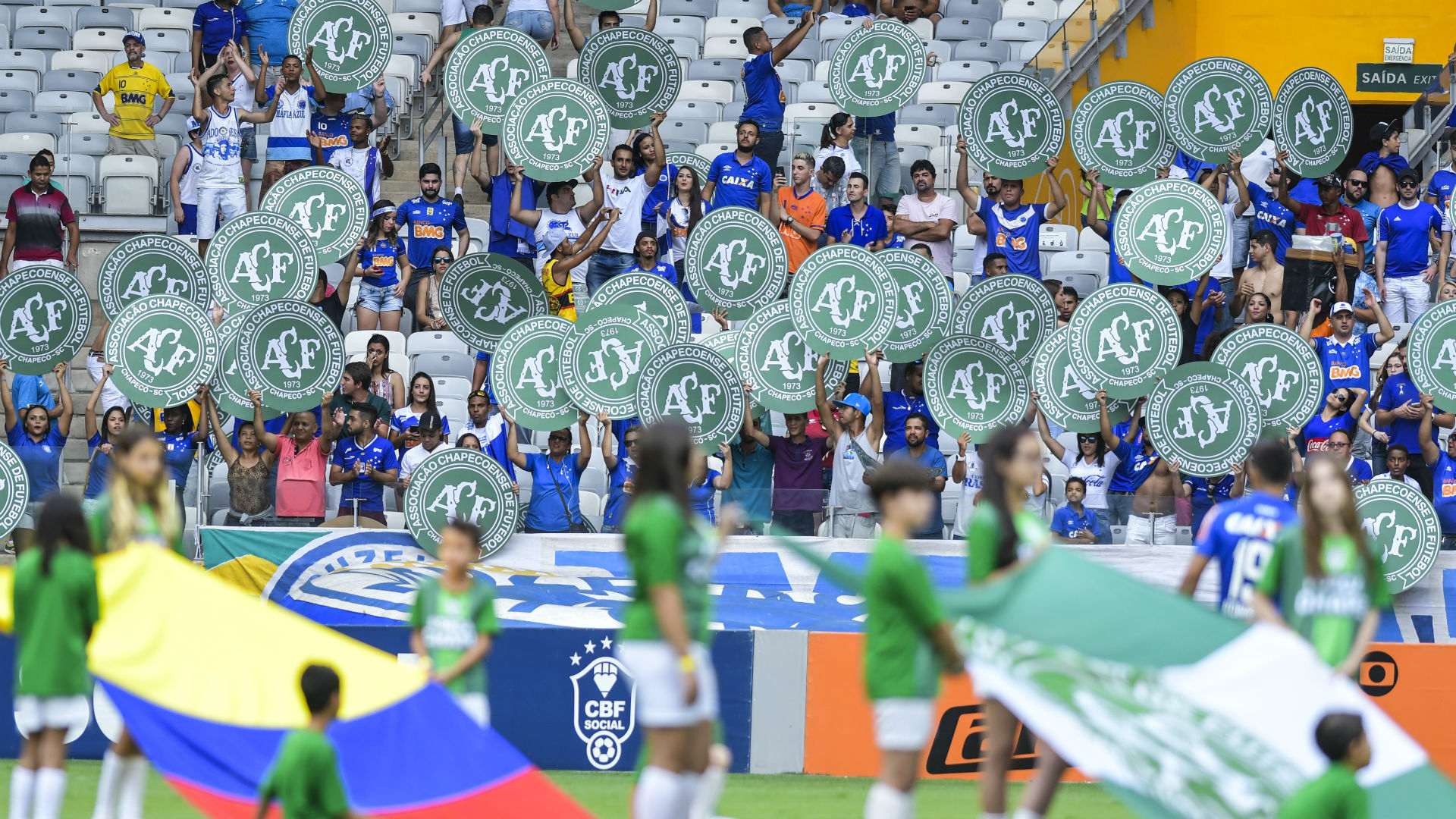 The Colombian public have shown tremendous solidarity with the Brazil since the crash, and the Colombian Football Federation (FCF) have agreed to meet Brazil on January 25 in a charity match at the Nilton Santos Stadium in Rio de Janeiro to remember those who died.

The Brazil squad will be limited to players currently plying their trade in domestic Brazilian football.

“The criterion for the squad will not be technical nor tactical, but in respect to the clubs and preserving the fitness of the players,” Tite said.

“Our medical department will be in contact with the clubs so they can give us an assurance that the players selected can play for at least 45 minutes each.” 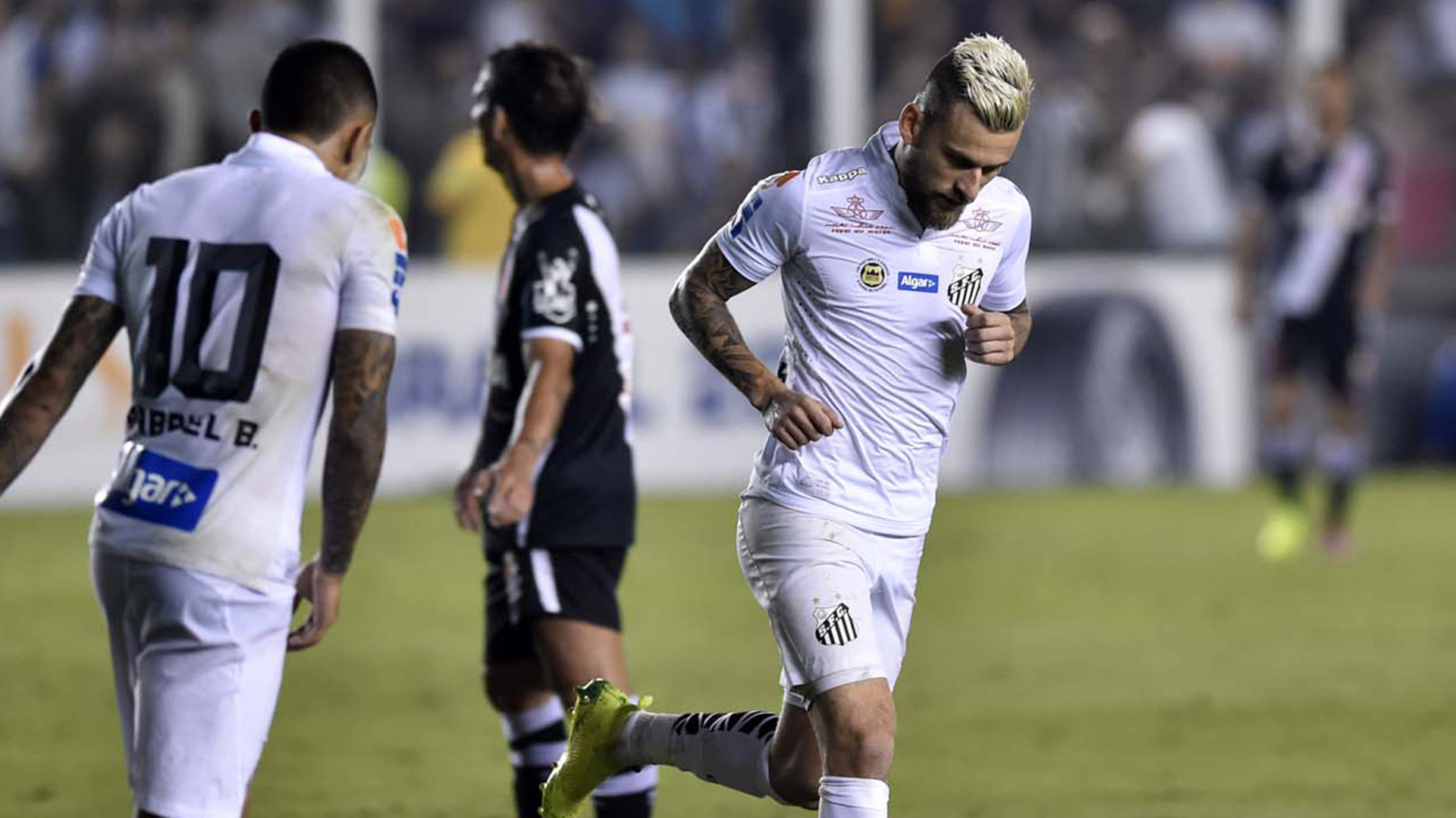 It will be Tite's first friendly match since taking charge of the Selecao in June last year.