Brazil attacker Douglas Costa believes his nation have the quality to win the 2018 World Cup in Russia.

The South Americans last won the crown in 2002, while they were humiliated on home soil two years ago in an embarrassing 7-1 semi-final loss to Germany.

But finally winning Olympic football gold has given Brazil a boost, as have decent performances that see them sit second in CONMEBOL qualifying.

Costa feels that under coach Tite, appointed in June, his team can be successful in Russia. 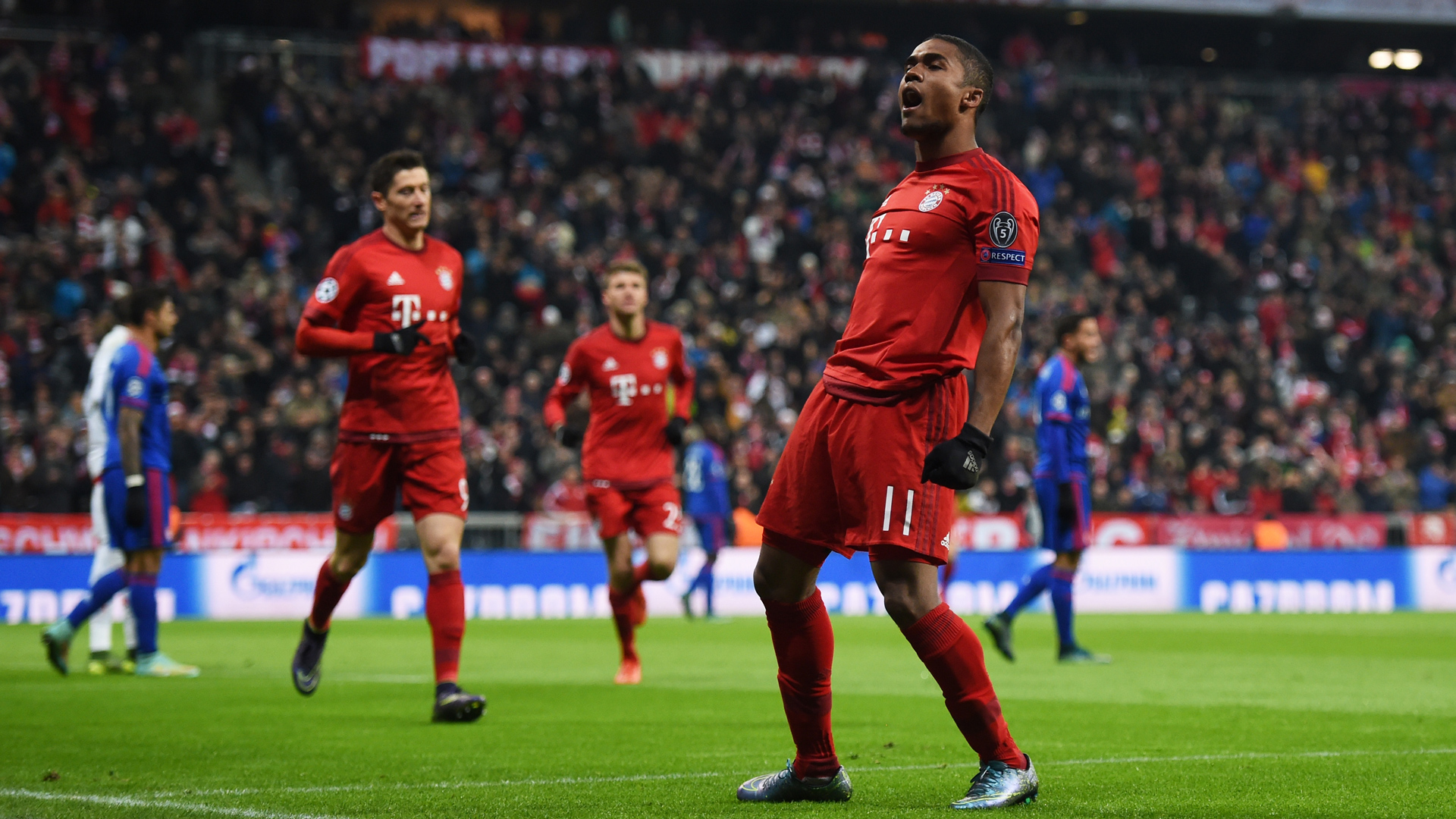 "We have what it takes in the team. There is a big quality with players like Neymar and [Philippe] Coutinho. The new coach is also good.

"If we find ourselves as a team, we are among the favourites."

Costa, 25, missed the Rio Games due to injury, one which has delayed his start to the new season. 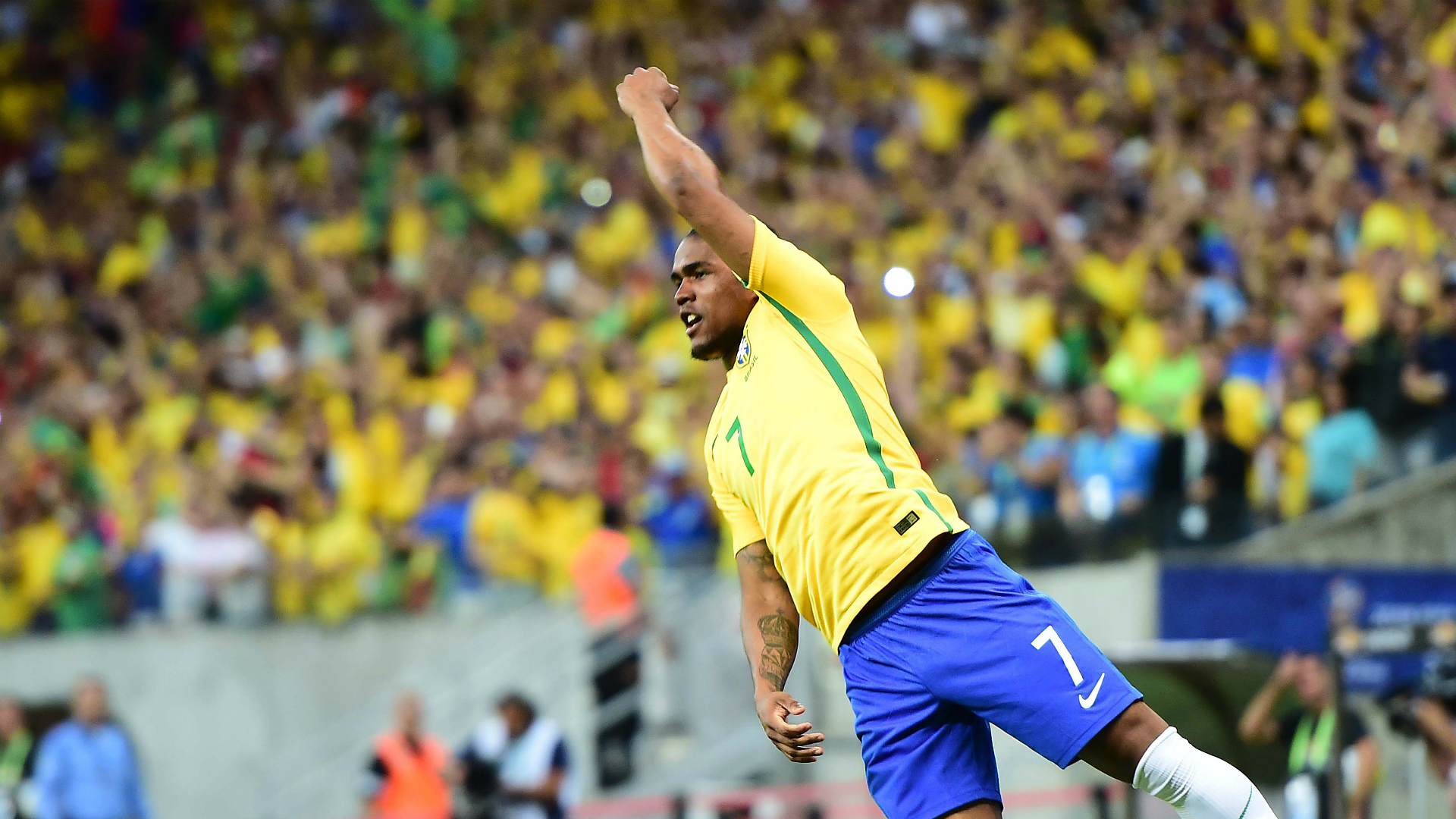 The former Shakhtar Donetsk star was linked with a move away from the Bundesliga champions at the start of the year, but insists he is happy in Munich.

"There are no reasons why I should leave Bayern," Costa said.

"I had a very good first season, have made my contribution to titles and I have felt very comfortable here from the beginning."

Costa could make his return from injury in Bayern's clash against Schalke in the Bundesliga on Friday.