When Dunga was dismissed as Brazil coach in June, the biggest question was who would lead the Olympic team in August’s Rio games.

Tite was clear frontrunner to take over the senior side, with his arrival a matter of when rather than if.

Youth coach Rogerio Micale got the nod to head the Selecao Olimpica and he hit the ground running, impressing the local media in press conferences and on the training ground at Granja Comary when Brazil prepared for the games. 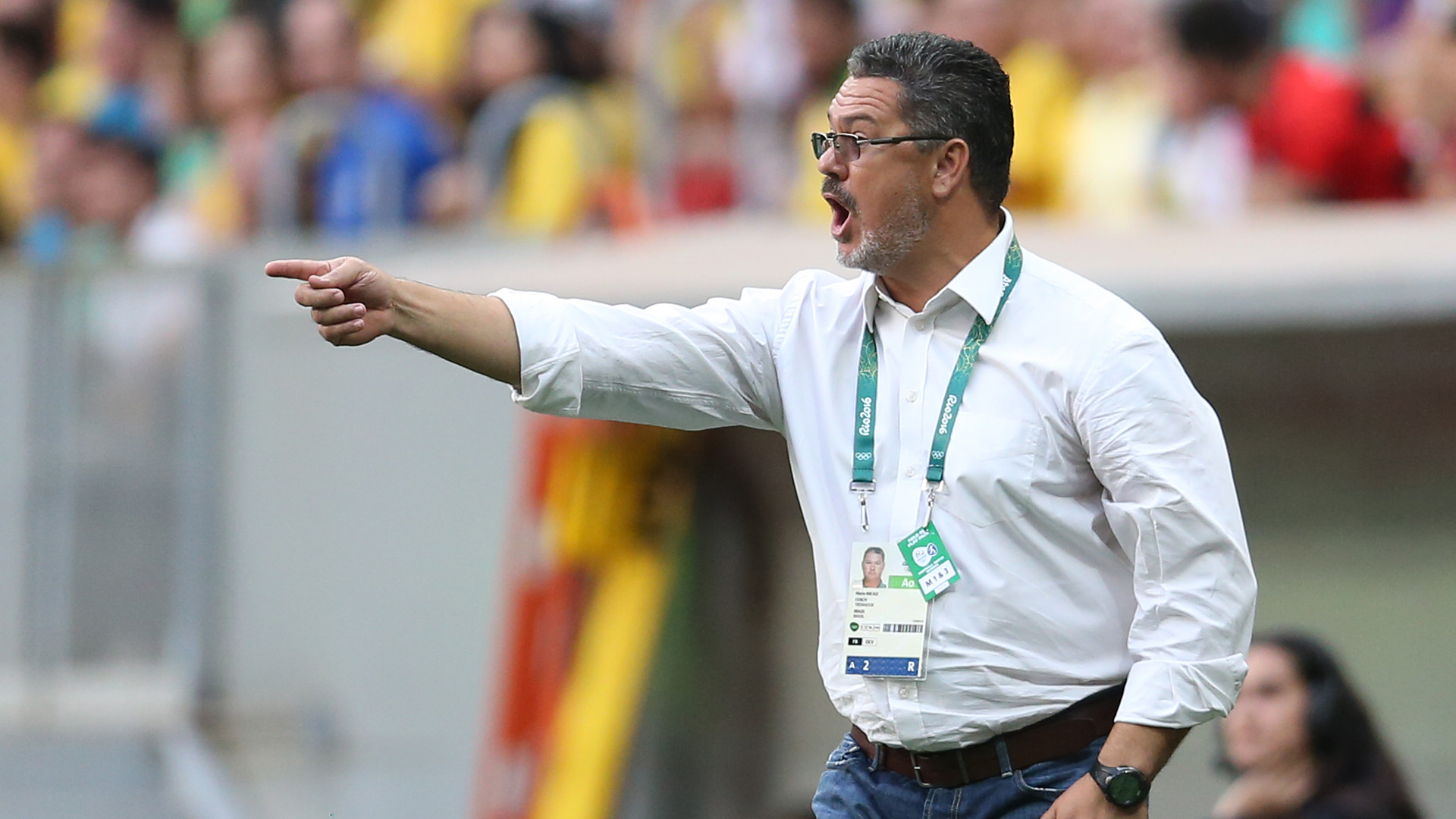 An air of optimism returned to the Selecao. There was new hope, and the host remained clear favourites to take what would be a first-ever Olympic gold medal.

Nobody expected the stuttering start, which has seen Micale’s team stumble to back-to-back goalless draws, first with South Africa and then against Iraq.

Wednesday’s clash with Denmark has become make or break. And, as fate would have, the biggest night of Micale’s career to date will take place in Salvador, his homeland. The venue bodes well for the coach, with Brazil never having lost at the Fonte Nova stadium. 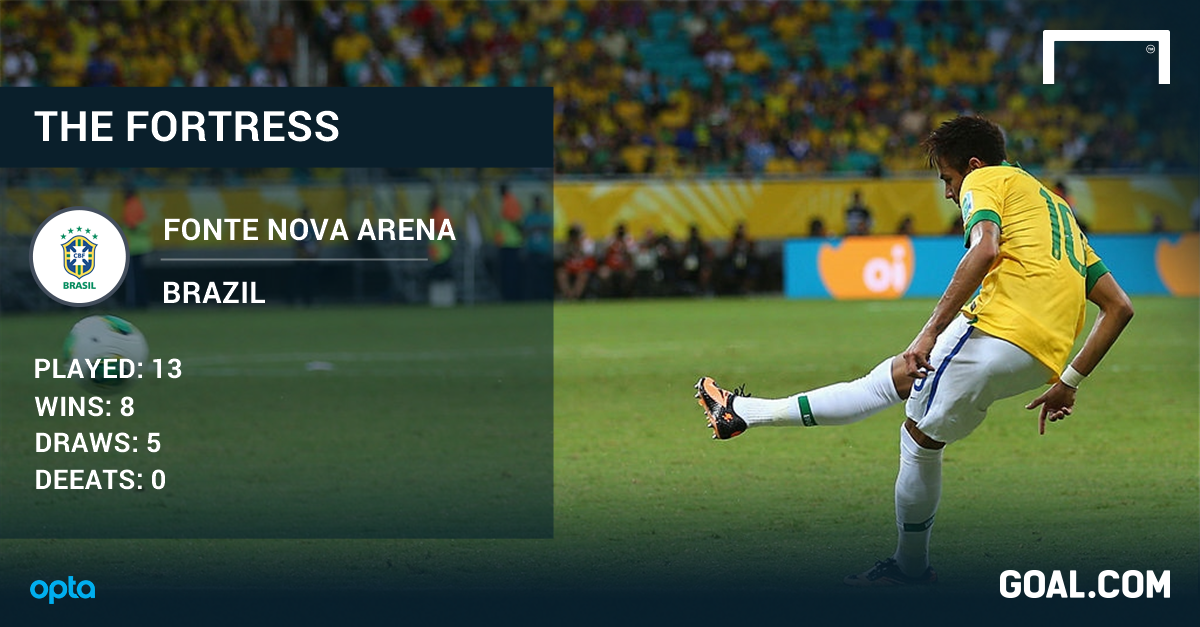 Brazil know a win will secure their safe passage through to the second round, but they will have to do it without Santos starlet Thiago Maia, widely regarded as the team’s best performer thus far, who has picked up a suspension.

Gremio’s Walace is set to replace the Chelsea transfer target as the lone specialist defensive midfielder in an attacking line-up which should also see Luan make his first start of the tournament as Micale unleashes his 4-2-4 system from the start.

Lazio’s Felipe Anderson appears set to miss out, relegated to the bench as an all-star forward line hope to score what would be their first goal of Rio 2016. 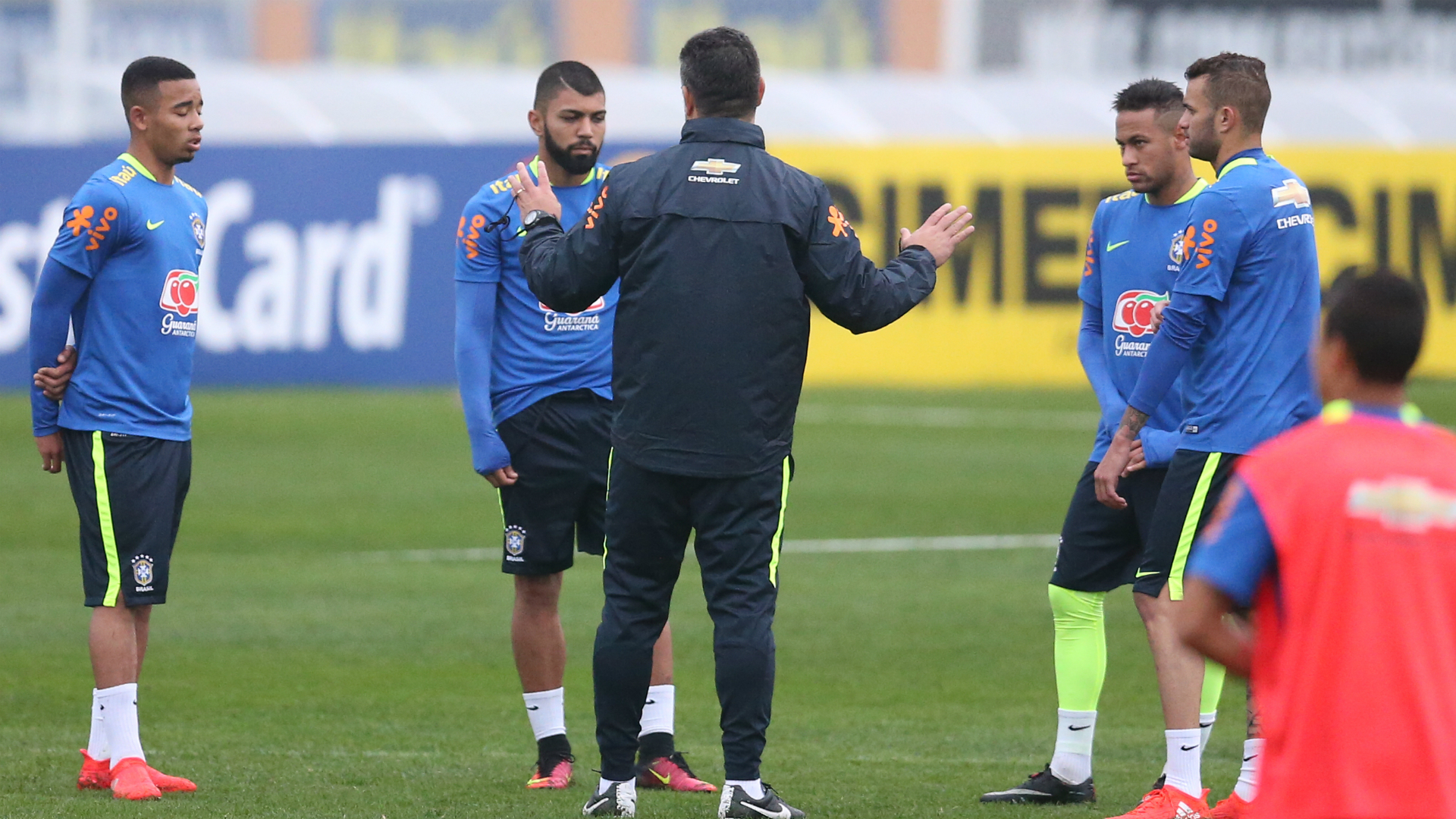 Renato Augusto has come in for criticism over the last week, but he should remain in midfield and will be tasked with linking the midfield with an all-star front four which includes Neymar, Gabriel Jesus and Gabigol.

Another important factor should be the support of the home crowd. While in Brasilia the Selecao were roundly booed in their first two matches, the team are expecting a more supportive atmosphere in the North East. 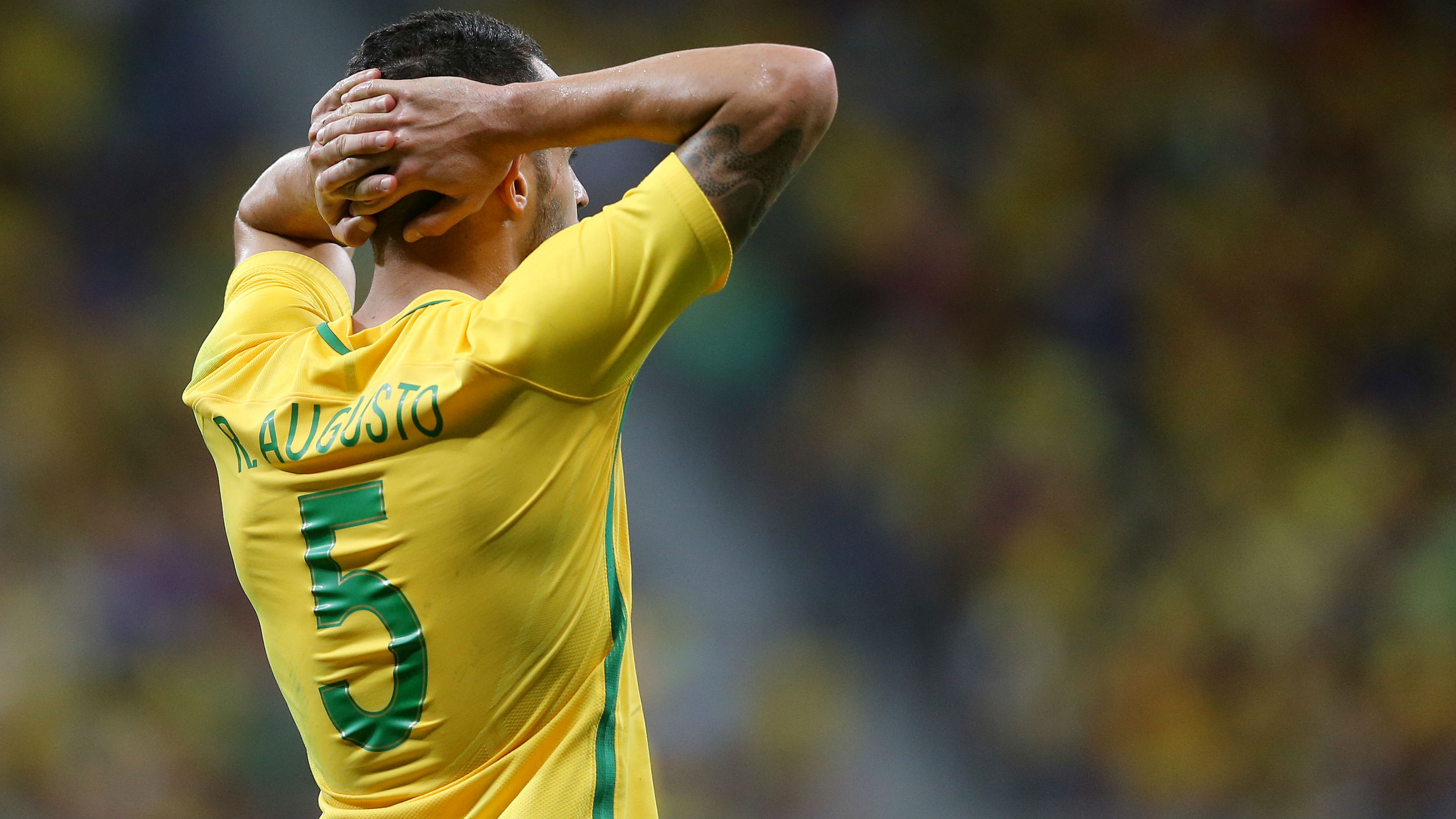 Captain Neymar has been singled out for much of the criticism, and bolted straight past the press and onto the team bus alone following Sunday’s draw with Iraq. Micale has since leapt to his defence, calling on the local public to show their skipper ‘more respect’.

With four points, Denmark lead group A and are expected to line up with a pragmatic 4-4-2, hoping to stifle the hosts and hit back on the counter-attack and via set-pieces.

Micale believes he has the antidote. The Fonte Nova hopes so, too.