Raisa Simplicio and Rupert Fryer
The Barcelona star retains the fabled jersey while Gabriel Jesus took No.11 and Gabigol will wear No.9, suggesting all three will lead the line from the get go in Rio

Brazil have confirmed the shirt numbers of the players who will go in search of the Selecao’s first ever gold medal at the Rio Olympics.

Neymar will retain his No.10 jersey for the games, while Gabriel Jesus will wear No.9 and Gabriel ‘Gabigol’ Barbosa was handed his preferred No.11 shirt.

Coupled with Douglas Costa’s withdrawal through injury, the shirt numbers strongly suggest that coach Rogerio Micale will field the Selecao’s ‘Golden Trio’ in attack as expected. 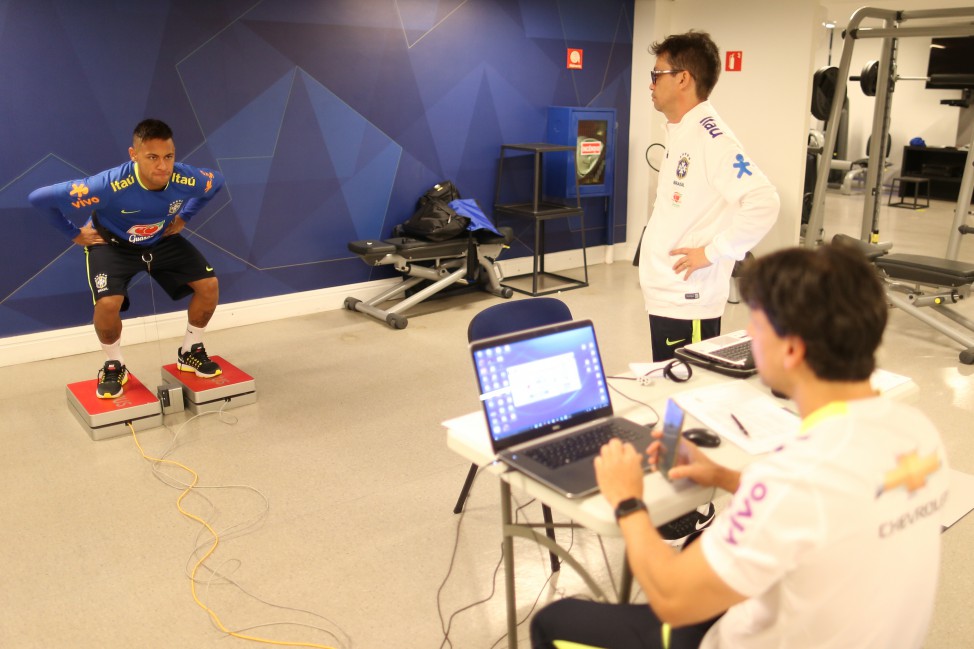 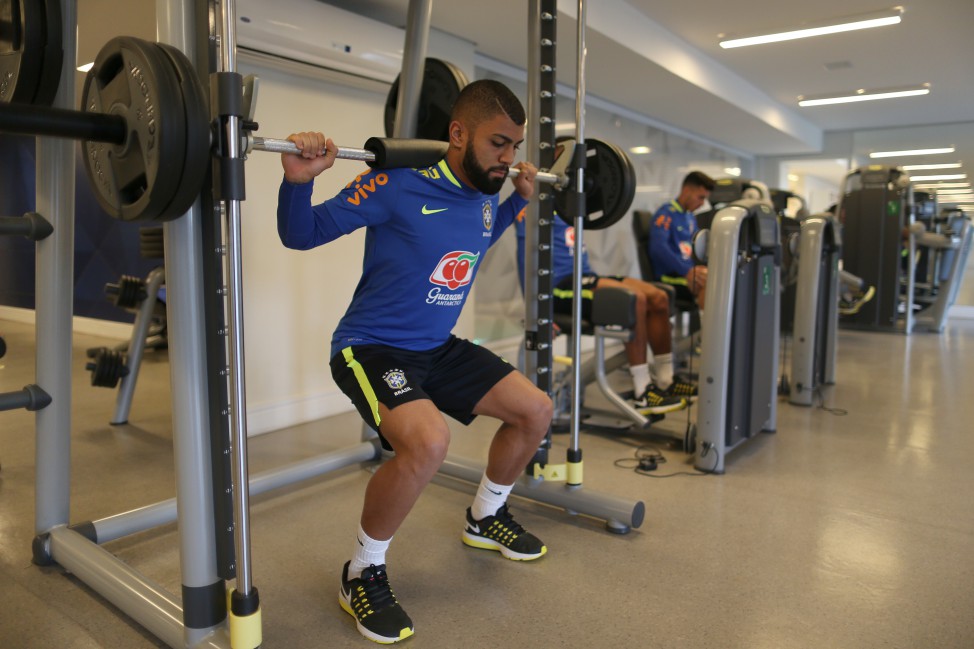 Micale is known for his attacking football, preferring his teams to take the game to their opponents with rapid transitions with constant movement from his players. He is expected to line up with a 4-3-3 formation, with an attacking midfielder and three forwards ahead of his two holding midfielders.

Moreover, it is thought that his ‘volantes’ will be markedly different to the defensive destroyers that have characterised Brazilian football for so long, with Micale demanding that every one of his outfield players be confident on the ball. 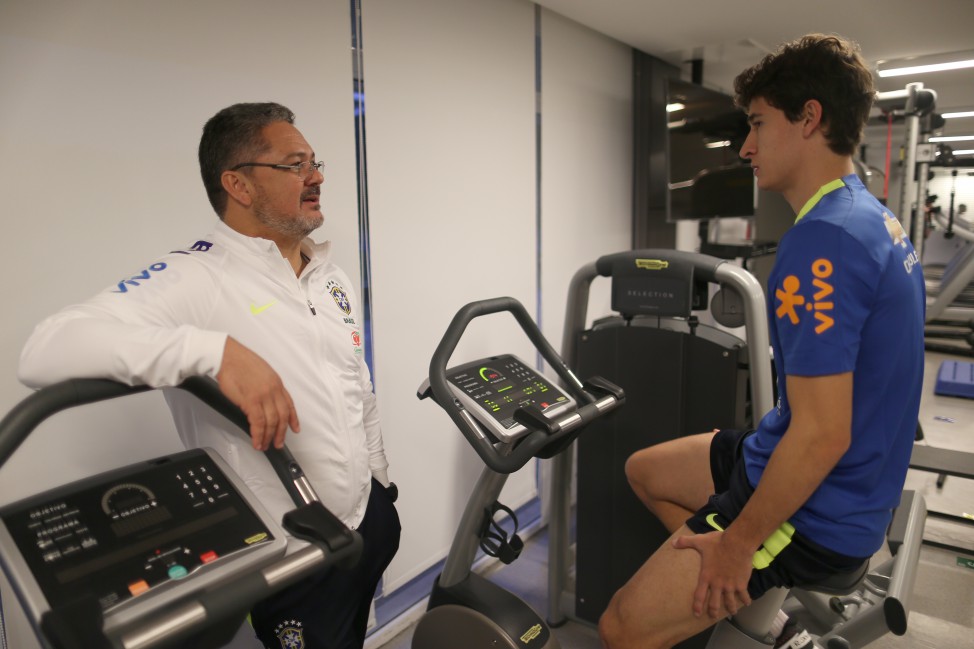 Renato Augusto is able to operate in both roles, as is Barcelona’s Rafinha, leading to some speculation that the duo could even sit behind Felipe Anderson in a very attacking midfield three, at least in some games against perceived weaker opposition.

Micale has spoken in depth about his tactical philosophy and now has two weeks to prepare the players, who arrived at the Granja Comary training complex on Monday.

Brazil have been drawn in Group A in Rio and open their campaign against South Africa in Brasilia on August 4 before meeting Iraq and Denmark.