Walace was preparing for a league game with Palmeiras. Having travelled up to Sao Paulo with the rest of the squad it was business as usual for the young midfielder, who was focused only on ensuring his side continued their fine start to the Brazilian season while keeping one eye on August’s Olympics.

Then came an unexpected call from USA. Play the game then pack your bags, he was told. Walace Souza Silva was Coming to America.

The 21-year-old had become the sixth change to Brazil coach Dunga’s original 23-man Copa America squad. There was initially some confusion over who he would replace, but the assumption was he would come in for captain Miranda who had just limped out of training with muscle pain.

The Brazilian football federation, however, would later confirm it was a like-for-like swap as Luiz Gustavo had been forced to leave the squad for personal reasons.

Late call-ups have since become a theme of the youngster’s international career. He was originally overlooked for by coach Rogerio Micale for the Olympics, but then came news that Shakhtar Donetsk had refused to release Fred. Once again, Walace was drafted in at the last minute. 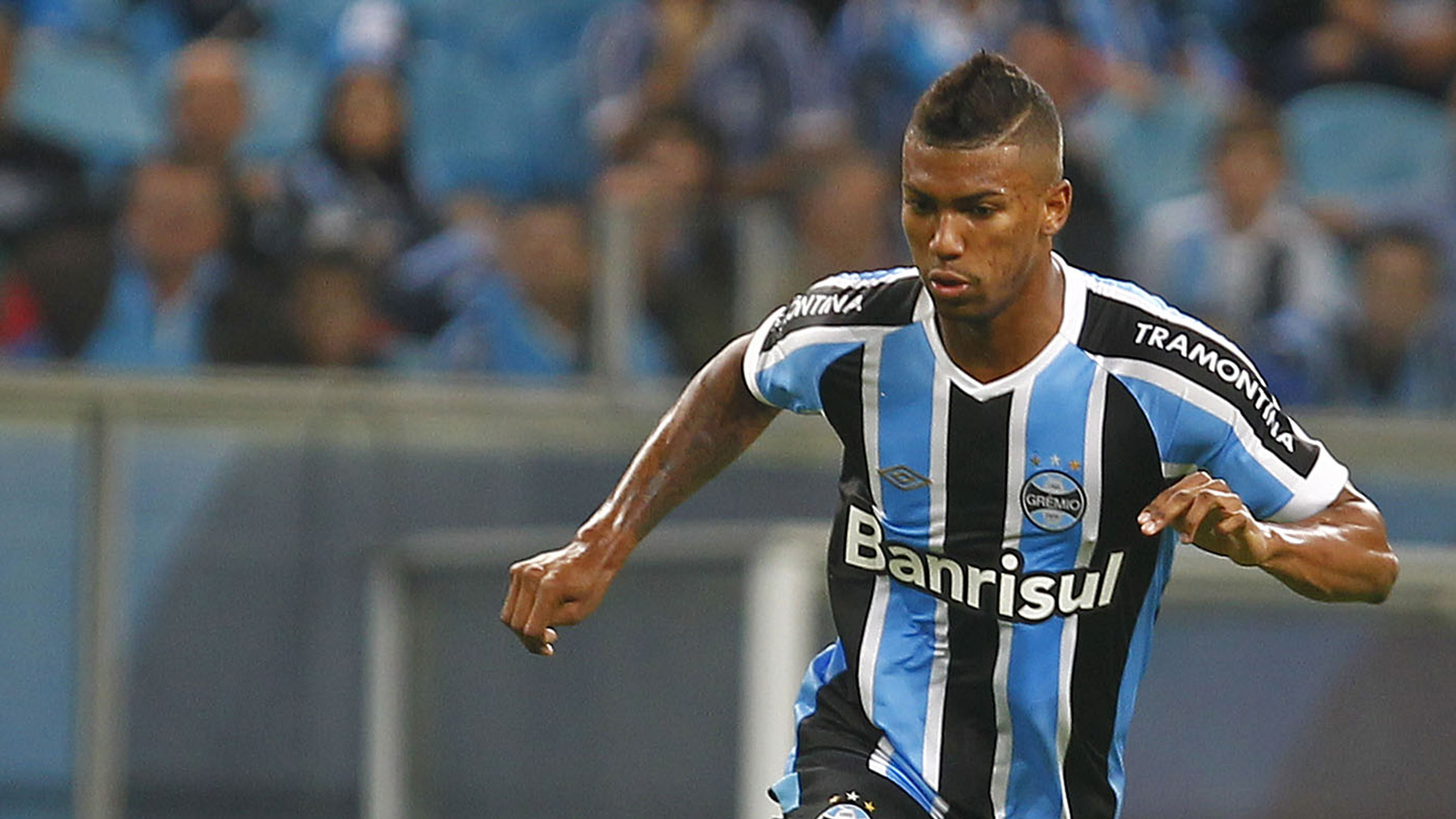 “I’m very happy to get my first call-up to the national team. It’s result of my hard work and dedication. I will do my best to find my place,” Walace said via social media.

Walace has emerged over the past 12 months as the latest in a long line of traditional Brazilian holding midfielders and has starred in Roger Machado's side in Porto Alegre. A U-20 international who accompanied his country to the South America championships in 2015, he is now expected to play a major role at the Olympic games

He began his career in the modest surroundings of Simoes Filho, Bahia. After impressing in an under-17 tournament he was spotted by a scout from Florianopolis outfit Avai and joined the club’s youth ranks in 2012.

An initial loan to Bahia brought little playing time but an impressive showing against a Gremio under-19 team earned him a big move south.

His cool head and a maturity beyond his tender years have earmarked him as one of Brazil’s most promising young talents. Known as ‘paizão’ (big daddy) by his team-mates, Walace is already seen as a reference and leader at his club.

Standing 6’2, he is powerful, athletic, quick and has shown an increasing appetite for trying his luck from long range with powerful drives at goal.

Originally seen merely as the archetypal Brazilian stopper in front of the back four, his overall game has improved hugely during his short time as a pro. He is breaking up the play with increasing regularity and committing less fouls, while also adding a tendency to get forward and help out in the attacking third. 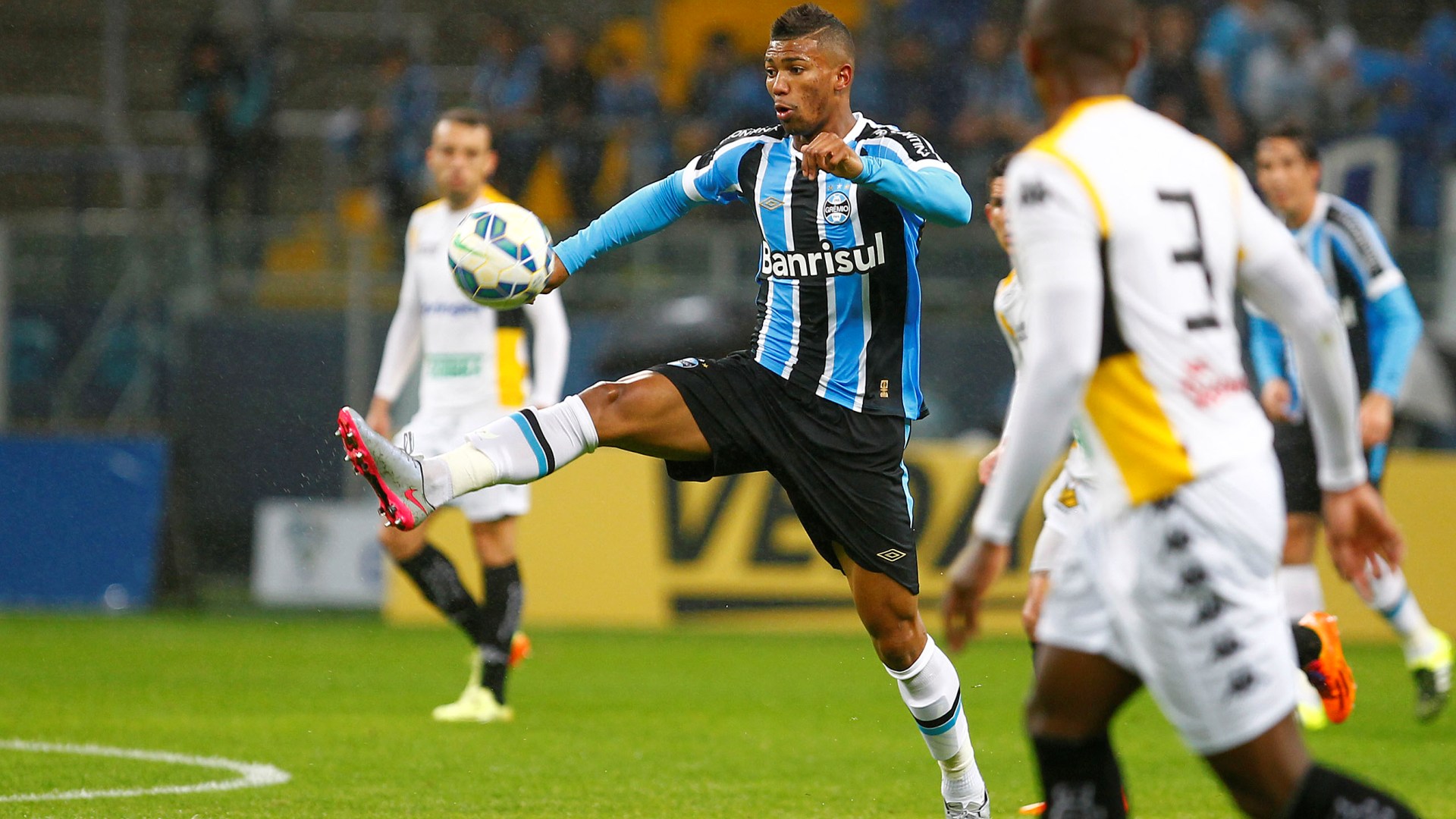 Every bit the contemporary midfielder, he looks destined for Europe and will be one of many attracting scouts from some of the world’s biggest clubs in Rio.

His hefty €10 million price tag has done little to deter the likes of Benfica or Inter Milan, who are both reportedly keen to take him across the Atlantic in the European transfer window.

Walace's late call meant he missed Brazil’s opener against Ecuador, instead heading straight to Orlando where he came off the bench to replace Casemiro during the Selecao's 7-1 thrashing of Haiti. 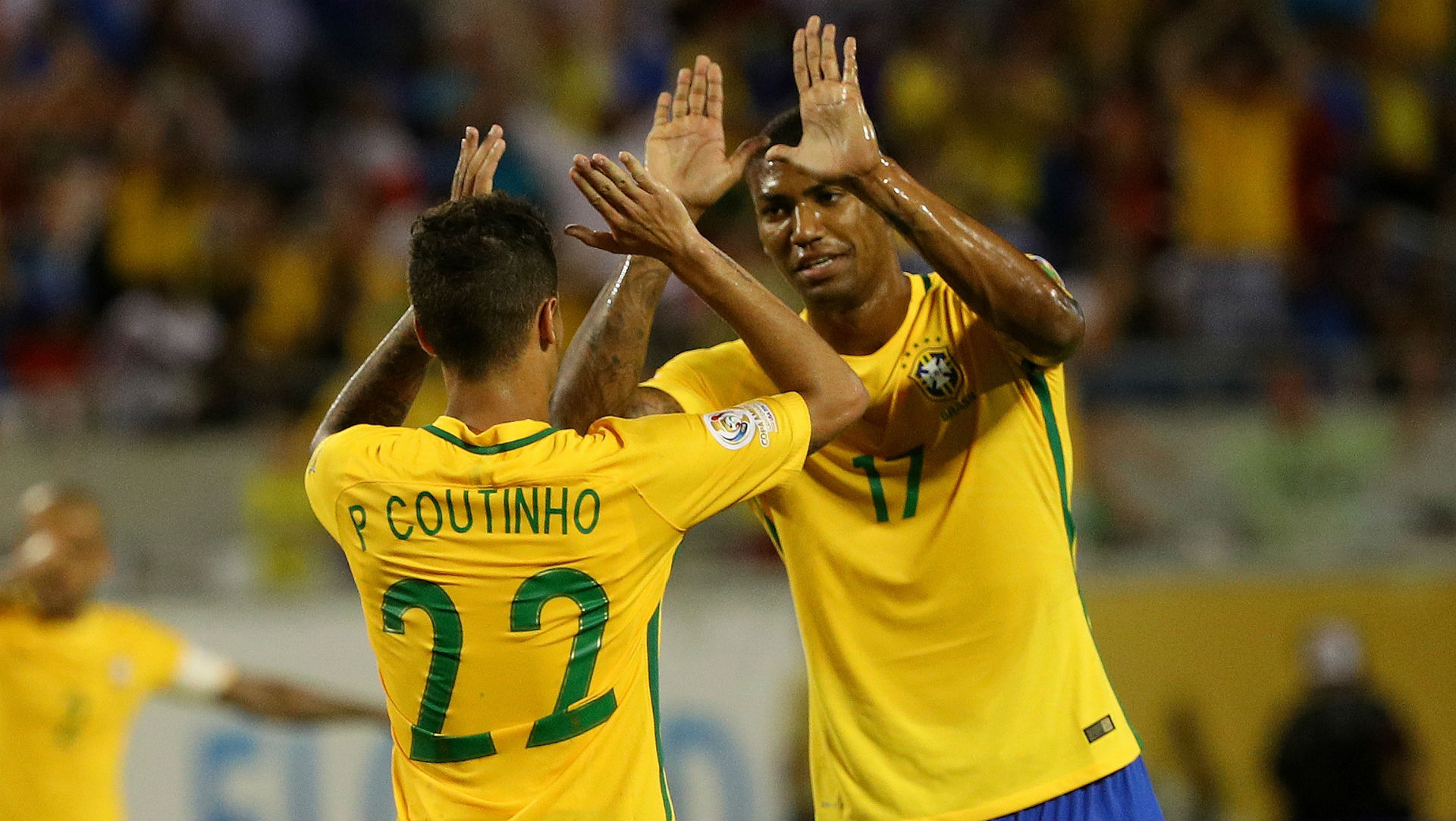 He wouldn't appear again at Copa America, as Brazil were sent packing at the groups stage following a shock 1-0 defeat to Peru.

Walace returned to his club and this week expected to be spending his time preparing for a crunch league clash with Sao Paulo at the weekend.

But just as with the Copa America, one phone call changed all that. Instead, on Tuesday he's reporting for Olympic duty at Brazil’s Granja Comaru training complex to prepare for the biggest month of his career to date.